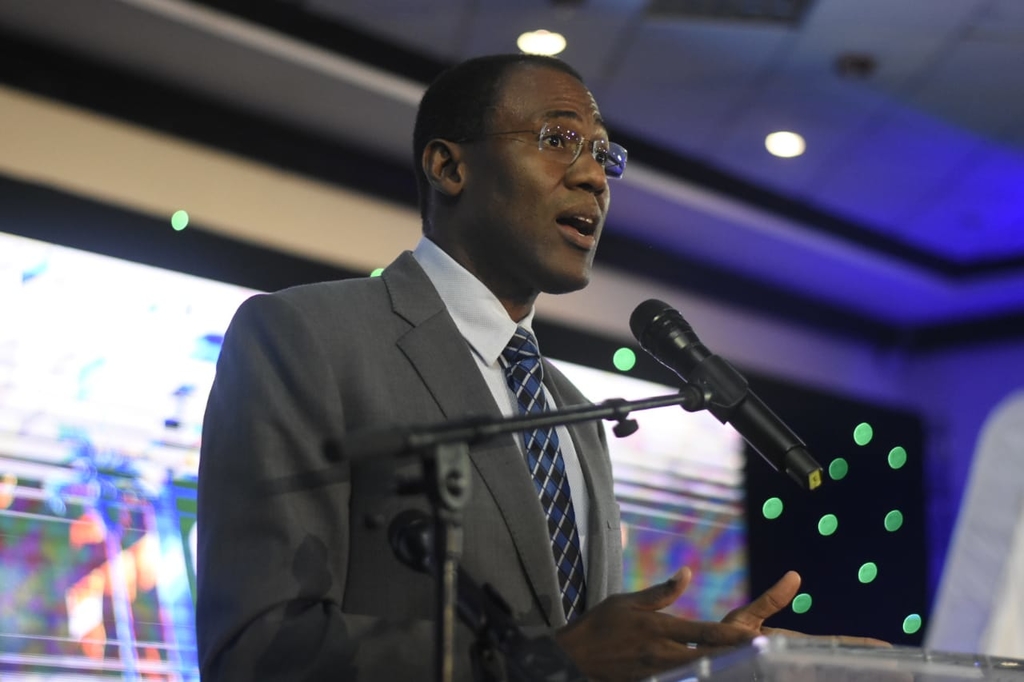 The Government has signalled that it intends to spend $852.67 billion during the new fiscal year which gets underway on April 1.

The amount is contained in the 2020/2021 Estimates of Expenditure that were tabled in the House of Representatives on Tuesday by Minister of Finance and the Public Service, Dr Nigel Clarke.

As usual, the Ministry of Finance and the Public Service has been allocated the lion’s share of the budget with $403 billion for recurrent expenses and $7.9 billion for capital expenditure. A large portion of the amount will go towards debt servicing.

The Ministry of Education, Youth and Information gets the second largest amount with $117 billion for recurrent expenses and $1.4 billion for capital spending.

For the Ministry of Economic Growth and Job Creation which is located in the Office of the Prime Minister, $11.4 billion has been allocated for recurrent expenses and $22 billion for capital projects.

The Standing Finance Committee of the House will meet from February 24-25 to discuss the new budget.

Following that, the Finance Minister will open the Budget Debate on March 10 at which time he will tell the country how the Budget will be financed.

Loop Lens: Fashion at the opening of the House of Parliament