Gov't senator under fire from PNPYO 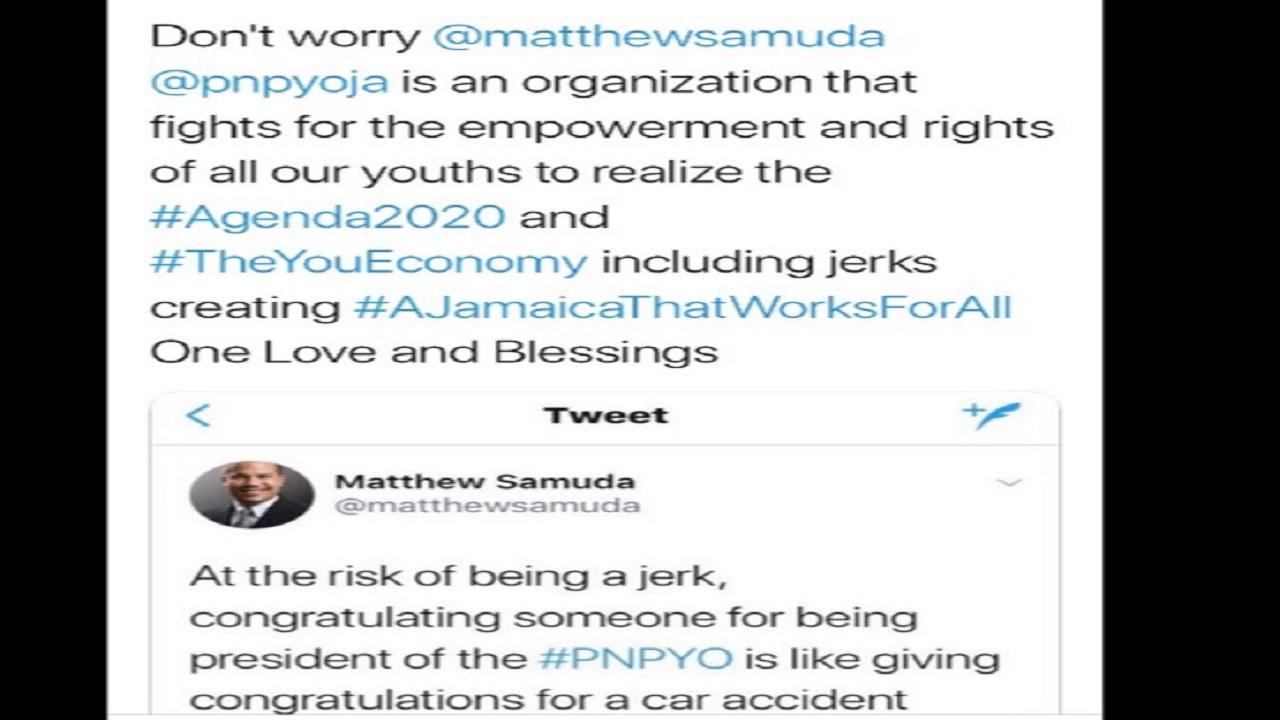 Samuda reportedly made the comment just days after communication specialist, Krystal Tomlinson was appointed president of the political organization.

“At risk of being a jerk, congratulating someone for being president of the PNPYO is like giving congratulations for a car accident,” said Samuda via his official twitter page. 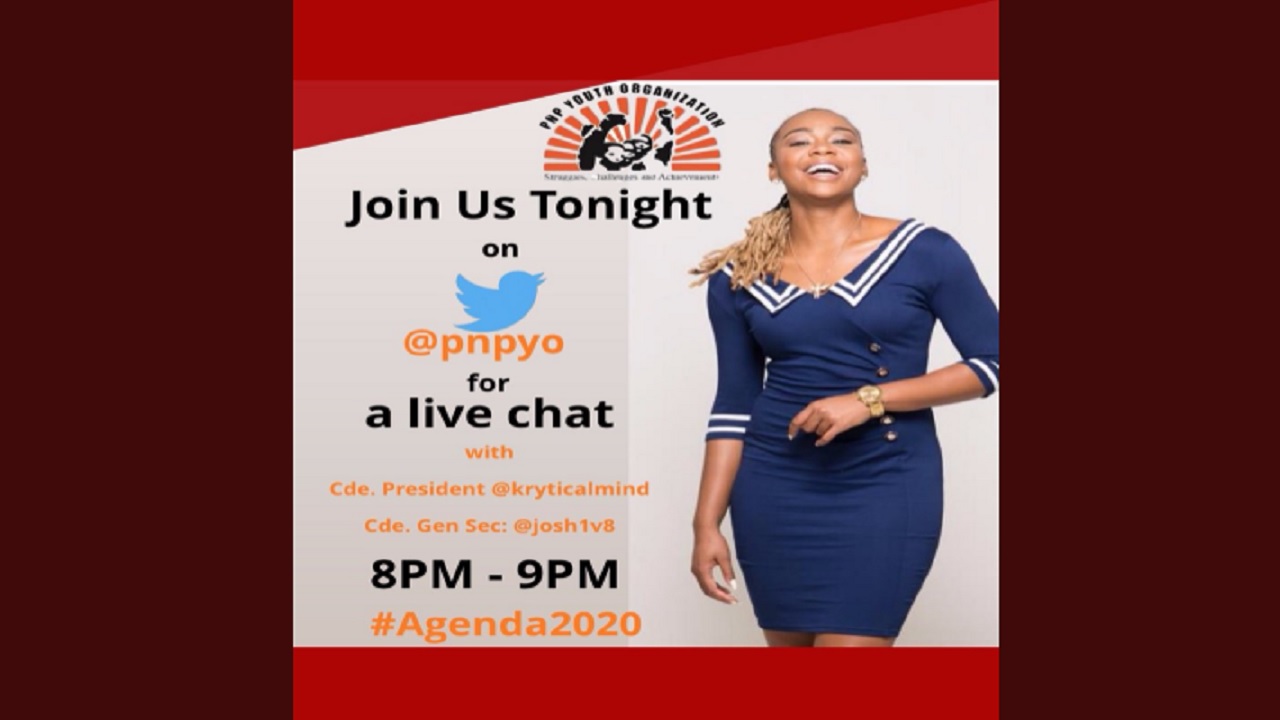 The comment has sparked outrage among some PNP supporters. The PNPYO has also responded.

"PNPYO is an organization that fights for the rights of all youths," officials from the group mentioned via the official twitter page of the organisation

Other social media users have lashed out at Samuda calling him rude. 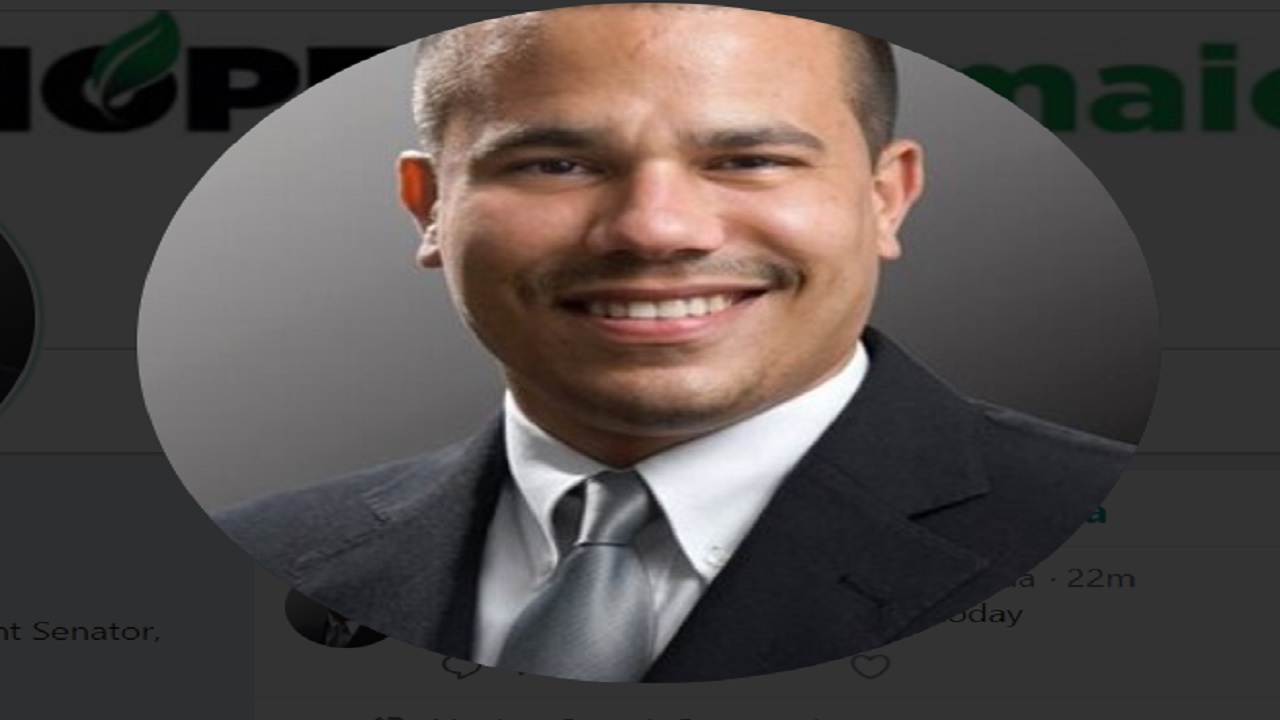 “Mr.  Samuda is very rude. He should learn to respect others for their views, differences and freedom to express their views and hold positions in organization. He is a pale imitation of a man,” said one social media user.

“This is very sad and unfortunate. This is cold hearted and mean spirited,” said another user.