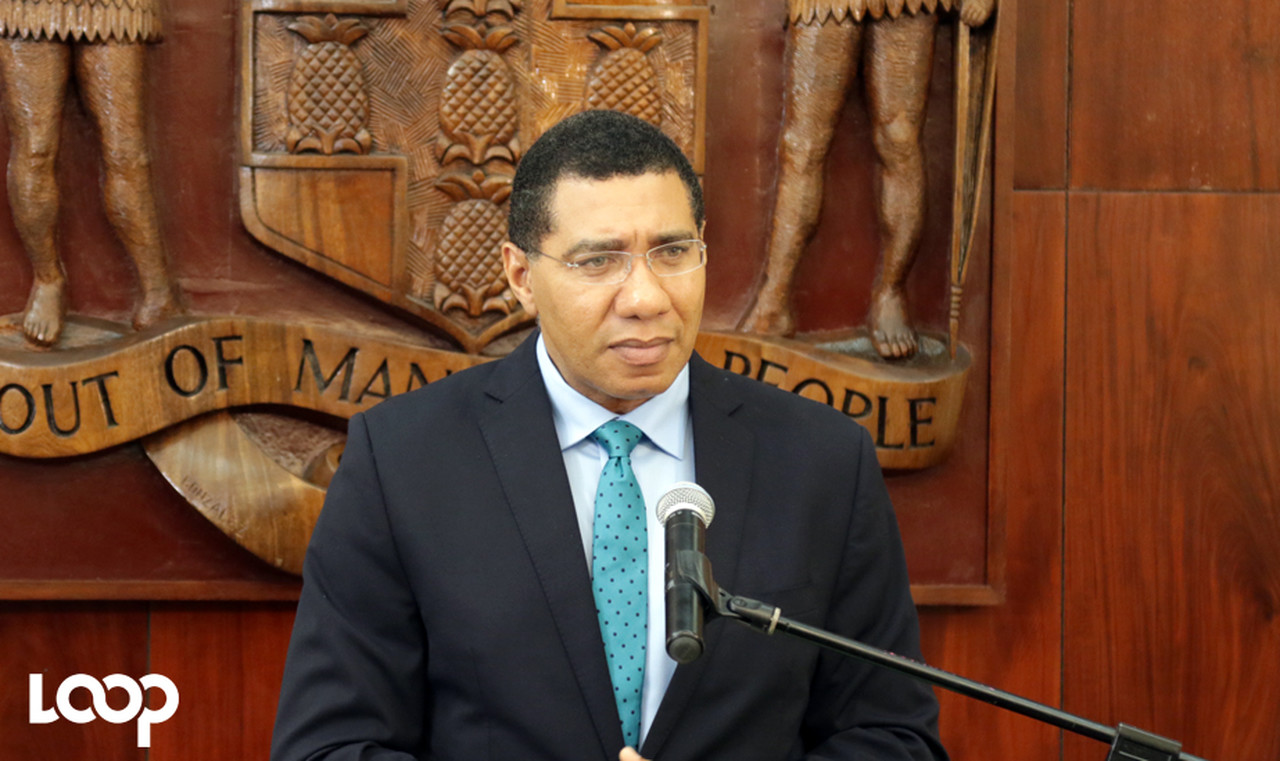 The Government has said it is respectful of the decision of the Constitutional Court which on Friday morning struck down the controversial National Identification and Registration Act (NIDS).

By so doing, the Court agreed with the Opposition People’s National Party (PNP) that certain aspects of the law were unconstitutional.

While a brief statement from the Office of the Prime Minister on Friday accurately said the ruling related to sections of the NIDS, Chief Justice Bryan Sykes, in announcing the decision of the Court, said the justices were unanimous in their decision that the entire law be declared unconstitutional, null and void.

“The Government is respectful of the court's ruling and will spend some time carefully reviewing the judgment, after which a more fulsome response will be forthcoming,” said the terse statement from Jamaica House.

“The Government would like to place on record its sincere gratitude to the full court panel comprising Chief Justice Bryan Sykes, Justice David Batts and Justice Lisa Palmer Hamilton for their considered judgment,” the statement concluded.

The verdict, which was six months in coming, was announced via live stream which was as historic as the ruling itself.

The offending sections of the law related primarily to privacy issues such as the collection of biometric data. Jamaicans would have been required to give their fingerprints, state their blood type and even subject themselves to iris scans if the law had taken effect.

And the justices were unconvinced by assurances from Attorney General Marlene Malahoo Forte that adequate systems would have been put in place to safeguard the information. Additionally, the justices also noted the mandatory requirement that all Jamaicans register under the NIDS which they said ran counter to the orderly running of a free and democratic society. They argued that this provision denies the individual of choice. The justices also noted that failure to register was "backed up by the risk of criminal prosecution."  According to the justices, this was coercive.

The landmark ruling has dealt a major blow to the Andrew Holness-led administration that had argued that the NIDS would, among other things, improve the country’s national security while making it easier for persons to conduct business.

The case was brought by Julian Robinson, the PNP General Secretary on behalf of himself, his constituents and the PNP. Robinson had argued that sections of the NIDS would abrogate, abridge and infringe particular rights outlined in the Constitution of Jamaica.  The attorney general was the defendant in the matter.

The Opposition had taken note of the fact that the secretariat continued to promote the NIDS via advertisement and otherwise, during the six-month period that the country was awaiting the ruling.

The NIDS was passed in the parliament in late 2017 and received the Governor General’s assent in December of that year but never took effect.

In coming to their decision, the justices relied heavily on case law from India.