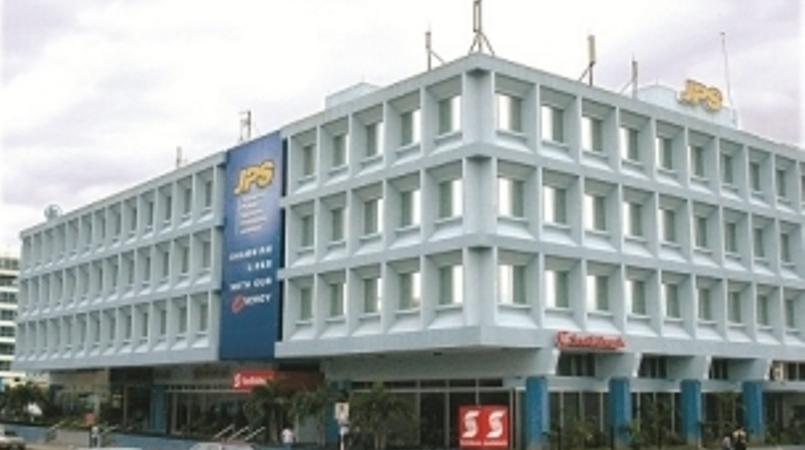 Government will place its 19 per cent stake in the Jamaica Public Service Company (JPS) on the Jamaica Stock Exchange (JSE).

Prime Minister Andrew Holness made the revelation on Sunday while addressing the Jamaican/Korean Association in Incheon, Korea, a release from the Office of the Prime Minister said.

According to Holness, putting the government’s shares in JPS on the stock market will broaden the ownership base and increase the value of the light and power company.

“The Government owns 19 per cent of JPS and the government intends to place that 19 per cent on the stock market and will be selling those shares. So, the ordinary Jamaican will be able to participate and buy those shares and I am certain that that is going to increase the value of the company. So, if you are here in Kore, lookout for it, you might want to participate and buy some shares in JPS,” said Holness.

Related article :Divestment of Government’s 20 per cent stake in JPS under way

The presence of investors from the Korea East-West Power Company has resulted in major improvements in the JPS, the Prime Minister added.

“We note as well, that we have investors from Korea East-West Power in Jamaica in our major utility, the Jamaica Public Service, and as a result of that investment, the JPS has improved its capabilities in significant ways. Recently I was with their [JPS] president, Emanuel DaRosa, and we were speaking about increasing JPS’s generation and ability to accept more green energy. The discussion was about increasing the storage capacity for JPS and so I know that somewhere down the road there might be even greater investment in expanding JPS’s storage capacity to allow for more green energy to be used in its transmission,” said Holness.

In that regard, Holness stated that Jamaica is well on its way to reaching its target in renewables of 30 per cent by 2030.

Moreover, the the prime minister contended that the JPS is the most modern utility company in the entire Caribbean now that it has replaced more than 50 per cent of its generating capacity and moved from petroleum oil to natural gas.

In the meantime, Holness noted that Jamaica has made major improvements in reducing its debt to Gross Domestic Product (GDP) from 149 per cent to 95 per cent. The prime minister says he is confident that the debt to GDP will be further reduced to the targeted 60 per cent.

In closing his presentation in Korea to the Jamaican/Korean Association, Holness encouraged them to be Ambassadors for Jamaican tourism as a means of improving the tourism trade between Jamaica and Korea.