Gov't moves to criminalise the use of cell phones by prisoners 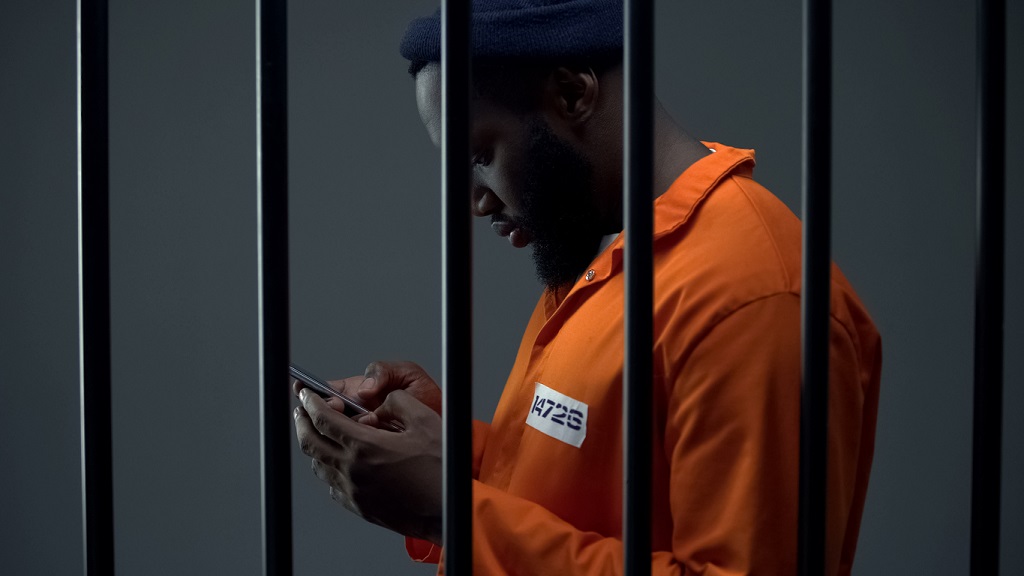 The ability of inmates to continue to direct their criminal operations from behind prison walls with the use of cellular phones will soon be significantly curtailed.

This, as the Government is taking steps to amend the outdated Corrections Act, specifically as it relates to the possession and use of contraband inside penal institutions.

Minister without portfolio in the Ministry of National Security, Senator Matthew Samuda, said the amendments will result in criminal charges being levelled against inmates found in possession of contraband.

“The ministry will soon carry to the Cabinet, for its approval, the new Act to govern the correctional services. We expect to have this tabled in Parliament for debate and subsequent approval in no longer than three months,” said Samuda. He was speaking Friday during a media briefing hosted by the ministry.

Some of Jamaica’s most dangerous prisoners, including murderers and gang leaders, have been known to order hits from behind bars, and to continue running extortion rackets while serving lengthy prison sentences. These reports go back several years.

In June, National Security Minister Dr Horace Chang told the parliament that these inmates should soon find their ability to do so significantly curtailed as 24 such prisoners were identified and were subsequently moved to newly constructed cells.

“We will have all the high-value criminals in a place where they can no longer give instructions,” Chang stated.

The new prison cells are reportedly equipped with technology that blocks communication signals.

Special cells for prisoners ‘running gangs from behind bars’ - Chang