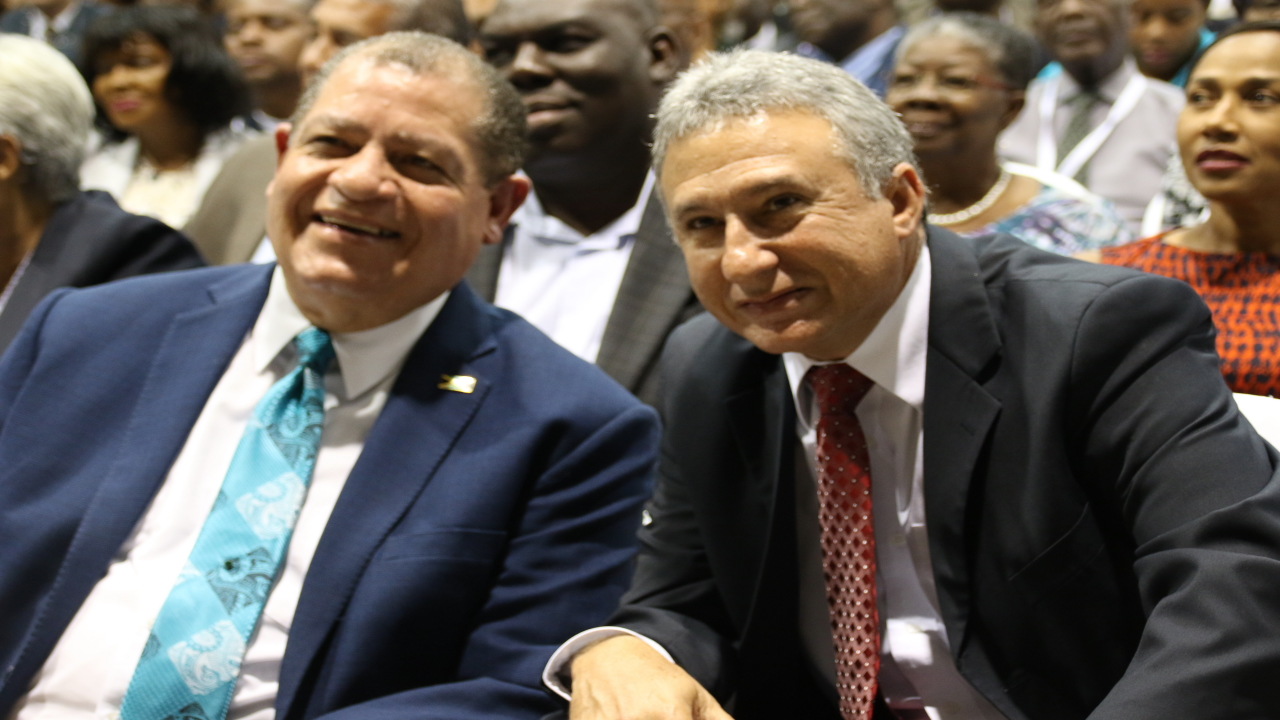 The Jamaica Labour Party government is seeking to unlock funds from dormant bank accounts to help to spur the growth of the island's Micro Small Medium Enterprise industry.

Minister of Industry, Commerce, Agriculture and Fisheries, Audley Shaw, speaking at the opening ceremony of the Jamaica Manufacturers' Association's Expo 2018 on Thursday, said that this is among the initiatives that the government is looking at to help the sector.

According to Shaw, since taking over the portfolio in Prime Minister Andrew Holness' recent Cabinet reshuffle, he has been listening to stakeholders and one of the vexing issues has been funding for startups and to expand small businesses.

He said that while funding is presently available, the interest rates of between 20-40 percent makes it unsustainable and unproductive to these businesses.

Shaw said, "so it is a challenge for our fledgling companies, no matter the size and this has traditionally been a great concern.

"So pursuant to Cabinet decision, we are now in the process of engaging technical consultants to assess the efficacy and feasibility of using unclaimed funds, held by financial institutions, as a critical financing option for the growth and development of the MSME," Shaw said.

According to Shaw, at the international level, dormant accounts are held in accounts for seven years before going to the government, but in Jamaica, it takes 15 years. He said that in some states in the United States of America, it is only five years.

"I have charged the ministry to accelerate work on this matter so that we can make available to manufacturers and small businesses, funds at 4-5 percent interest rate from this source”, Shaw said.

He said that discussions have already started with the Development Bank of Jamaica of how to make the funds available to the sector.

Dormant accounts have been a major issue in recent years, because of the fees that the local banks are charging. Regulation of the fee by the banks was struck down in parliament recently after the motion was brought by People's National Party's Member of Parliament Fitz Jackson.

Local manufacturer promises pumpkin ketchup as the next big thing