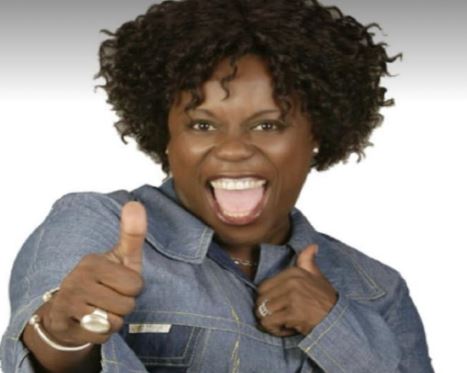 Government officials are expressing sorrow over the passing of comedian and media personality, Elva Ruddock.

Ruddock died Sunday morning at the Kingston Public Hospital after being briefly admitted. She was reportedly ailing for some time.

The Minister of Culture, Gender, Entertainment and Sport Olivia Grange, in a statement, said she shares the grief of the entire entertainment fraternity at the untimely passing of Ruddock.

"Elva was one of those persons who could easily bring sunshine on a rainy day in anyone's life. Her bubbly personality was quite infectious. Elva was one of a kind and will always be remembered for her hilarious interactions on TV and radio,” Grange said.

“She commanded our attention with her presence and she will be greatly missed by all of us,” the Minister added.

Ruddock was a former newspaper columnist and also did a stint on radio. She was best known as the co-host of the popular infomercial that featured Omar Azan of Bascho stores fame.

Minister of Education, Youth and Information, Senator Ruel Reid also expressed sadness by the news of the sudden death Ruddock.

Reid in a news release expressed condolences to the family, friends and associates of the late comedian and stated, “She will be remembered for her larger than life personality, hilarious antics and her positive outlook on life”.

Jamaica, and in particular the media and theatre fraternity has lost an extremely talented soul, Reid said.