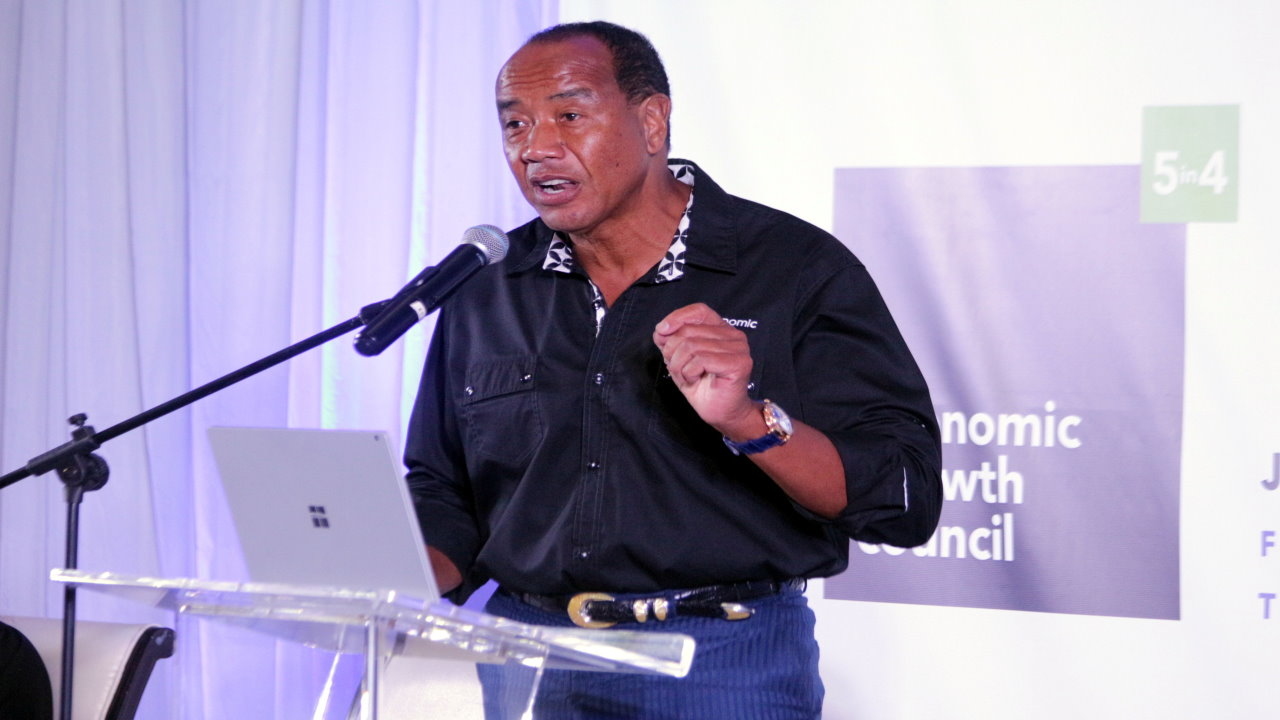 The Ministry of Economic Growth and Job Creation (MEGJC) is finalising submissions with respect to the divestment of assets of the Urban Development Corporation (UDC) and the Factories Corporation of Jamaica (FCJ), according to chairman of the Economic Growth Council (EGC) Michael Lee-Chin.

He said the two public bodies, which fall under the Ministry of Economic Growth and Job Creation (MEGJC), were actively pursuing their growth measures, despite failing to meet their targets for the quarter ended June.

Lee-Chin, who was delivering the EGC’s third report at the Spanish Court Hotel in Kingston, said that for the most recent quarter, the Government had committed to execute seven measures.

Four were completed and three, including the UDC and FCJ targets, were delayed, but were actively being worked on.

Those completed included the Development Bank of Jamaica protocol for establishing enterprise teams to handle multiple transactions, which has been submitted to Cabinet; a feasibility study for creation of a global Jamaican immigration card being undertaken by the Sir Arthur Lewis Institute of Social and Economic Studies; and amendments to investment regulations allowing pension funds to be used for a wide range of investments have been drafted.

The EGC was set up to advise the Government on a framework of proposed initiatives along with sub-initiatives that are expected to yield five per cent growth by 2020.

See highlights of the EGC's report to the nation held at the Spanish Court Hotel on Thursday.