Gov’t exploring feasibility of building an airport in Mandeville 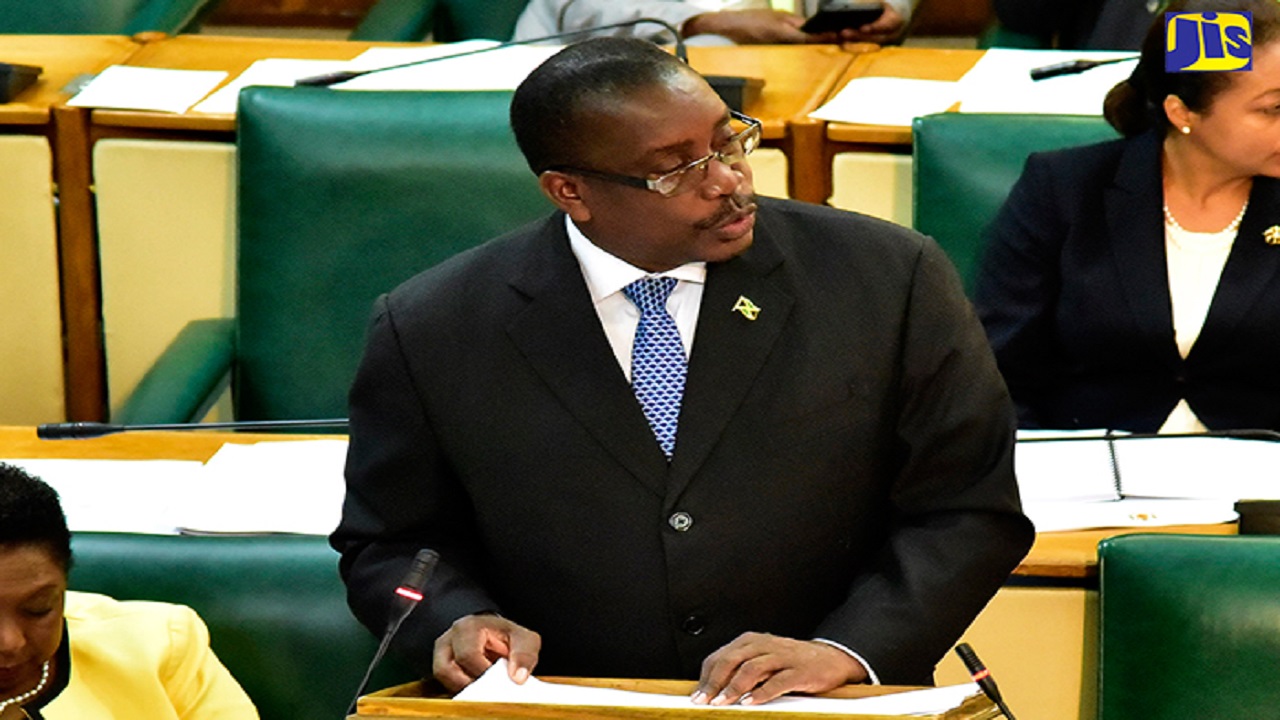 Transport and Mining Minister, Robert Montague, says the Government is exploring the feasibility of building an airport in Mandeville, Manchester, to meet aviation needs on the island’s south coast.

“I have given instructions to the Airports Authority of Jamaica (AAJ) to look at Mandeville because Mandeville is an area that is underserved,” he said.

He noted that the necessary studies are being done to identify an ideal location.

Mr. Montague was speaking at a ceremony at the Ministry’s headquarters in Kingston on October 8, to officially present an Aerodrome Operator Certificate to the Norman Manley International Airport (NMIA) in Kingston.

The airport earned the certification on October 4 from the Jamaica Civil Aviation Authority (JCAA). It signifies that the facility has met the required international safety and security standards for aerodrome operations.

In the meantime, the Minister said that a number of upgrades are being carried out at some of the country’s aerodromes.

“We have put in pilot lounges and we have upgraded the security features and the general facilities. We have done that at the Tinson Pen Aerodrome (Kingston) and the Ken Jones Aerodrome in Port Antonio (Portland),” Mr. Montague said.

Work is also being undertaken at the Negril Aerodrome in Westmoreland to improve drainage.

“We were discussing with the operators of the Lionel Denshan Aerodrome (St. Elizabeth) to do a one-off investment to upgrade that airport,” the Minister said.

“We are also looking at revitalising the old airstrip at Holland Bamboo on the Holland Estate because we have a world-class attraction in the Appleton Estate right there and we also have the plans of the Government to put in an agricultural economic development zone. Air travel, to move the goods to market quickly, will facilitate the success of that [venture],” he noted.