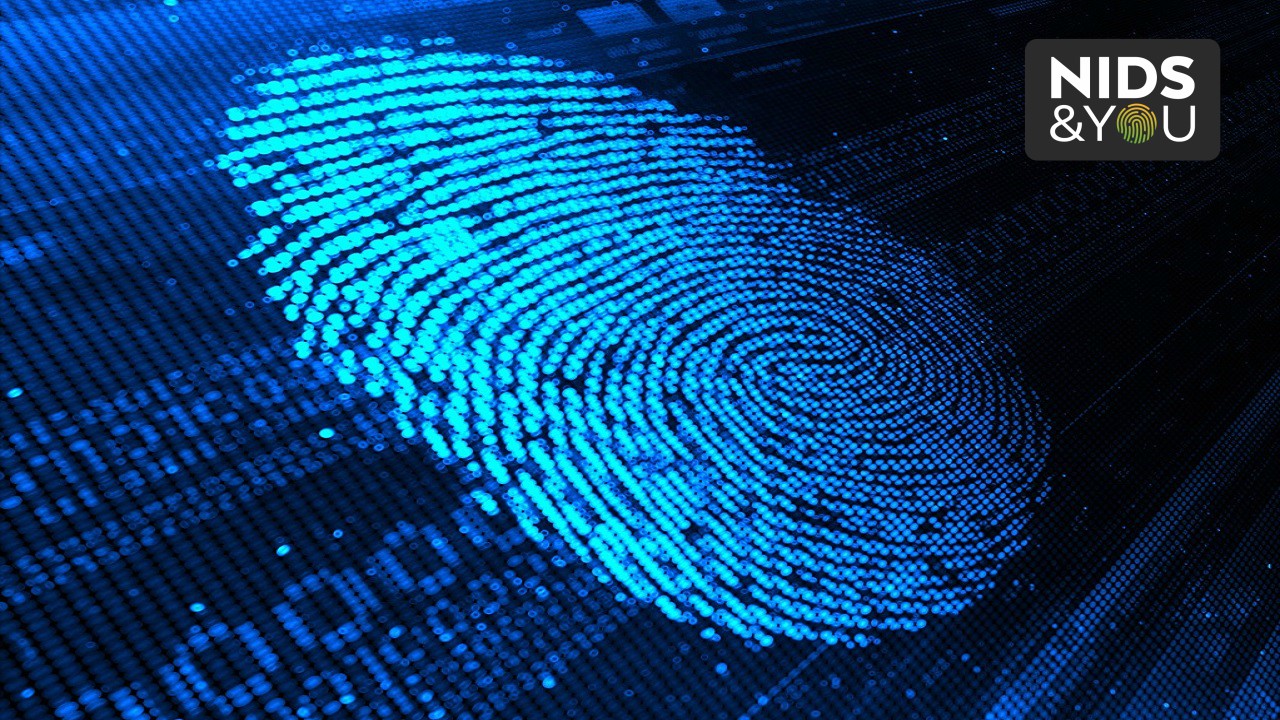 Prime Minister Andrew Holness is anticipating that a revamped National Identification and Registration Act (NIDS) will be passed into law before the end of the calendar year.

But, unlike the controversial NIDS under which registration was mandatory and which was struck down as unconstitutional by the Constitutional Court in April 2019, registration under the new legislation will be voluntary and it is far less intrusive as far as biometric data is concerned.

Holness, who was speaking in the House of Representatives on Tuesday, said a significant landmark was achieved in April this year when Cabinet approved the new Voluntary National Identification and Registration Policy. According to him, substantial changes are reflected in the new policy. These include the voluntary enrolment under the NIDS and the use of minimum biometrics which are fingerprint, facial image and manual signature.

The prime minister informed that the new NIDS Bill is complete and the NIDS Policy Committee along with the Legislation Committee, have reviewed the document.

“The government is fully cognisant and sensitive to the legitimate concerns that persons have regarding data protection and privacy. We’re committed to putting in place the legislative, technological and independent oversight mechanisms to ensure the rights of persons are respected and protected,” Holness stated.

He said the government intends to embrace a collaborative approach through the traditional process of getting the legislation passed and will provide an online forum on NIDSFACTS.COM where Jamaicans can comment on the bill.

Holness stressed that the intention of the government is to have the bill go through the Legislative Committee before the end of October. Unlike the previous bill, this one will be placed before a Joint Select Committee of the Parliament, a request that was denied the parliamentary Opposition last time around and which led the now outgoing General Secretary of the People’s National Party (PNP), Julian Robinson to take the matter to court where he and the PNP prevailed.

Outgoing Opposition Leader Dr Peter Phillips stressed on Tuesday that the PNP was not opposed to Jamaicans having a national identification especially in the COVID-19 era where, not just business, but education is conducted online. He welcomed the statement by Holness that the revamped bill will be placed before a joint select committee even as he lamented that the earlier request had fallen on deaf ears.

The government’s plans to transform Jamaica into a digital economy and in the process create a single form of national identification were derailed in April 2019 when the Constitutional Court struck down the controversial legislation. The Court agreed with the Opposition that certain aspects of the law were unconstitutional.

Chief Justice Bryan Sykes, in announcing the decision of the Court at the time, said the justices were unanimous in their decision that the entire law be declared unconstitutional, null and void. Sykes was supported by justices Lisa Palmer Hamilton and David Batts.

The offending sections of the law related primarily to privacy issues such as the collection of biometric data. Jamaicans would have been required to give their fingerprints, state their blood type and even subject themselves to iris scans if the law had taken effect.

And the justices were unconvinced by assurances from Attorney General Marlene Malahoo Forte that adequate systems would have been put in place to safeguard the information. Additionally, the justices also noted the mandatory requirement that all Jamaicans register under the NIDS which they said ran counter to the orderly running of a free and democratic society. They argued that this provision denied the individual of choice. The justices also noted that failure to register was "backed up by the risk of criminal prosecution".  According to the justices, this was coercive.

The Holness administration had argued that the NIDS would, among other things, improve the country’s national security while making it easier for persons to conduct business.

Confident that the new bill will stand up to scrutiny, Holness said: “I don’t want to determine the parliamentary process but one would expect that the process is not unlimited, there must be some boundary to it and therefore, we would like that before the end of the year, we should be seeking to pass the bill into law.”

Government, Opposition back in talks on NIDS, says Holness