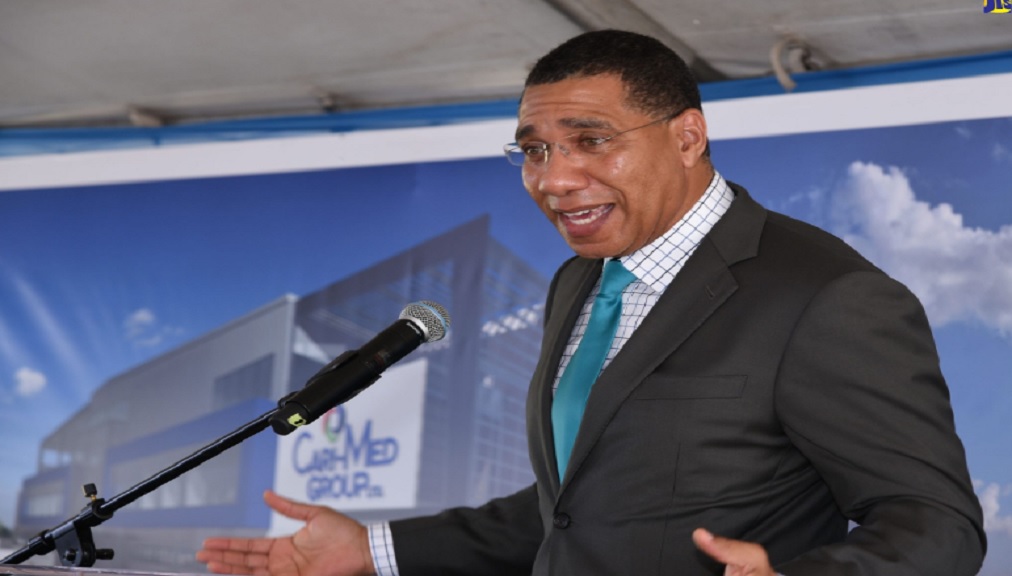 Prime Minister, Andrew Holness, says the Government is continuing its work to regularise informal settlements across the island by providing the necessary services and amenities for persons residing in those areas.

“Government has a duty and a responsibility to develop your communities. We have to help you to regularise and connected into the formal infrastructure because you are citizens of Jamaica,” he said.

He was speaking at the official opening of the $59-million Chesterfield Bridge in St. Mary.

The Prime Minister noted, however, that while informal communities have been a feature of the country for the last century or more “that cannot be the way in which Jamaica develops going forward.”

He pointed out that informal communities require water, electricity, telecommunications, security, health, and education, which would not have been provided for in the national budget, having not been a part of the formal housing development.

Holness said that under the new model for development, the Government has to plan for and approve all communities in order to better prepare its budget.

“Jamaica cannot continue to develop where communities are just emerging and then the Government discovers them and has to bring infrastructure to their doorsteps. That can’t be the way,” Holness said.

Holness wants to make Kingston the Caribbean’s most modern city