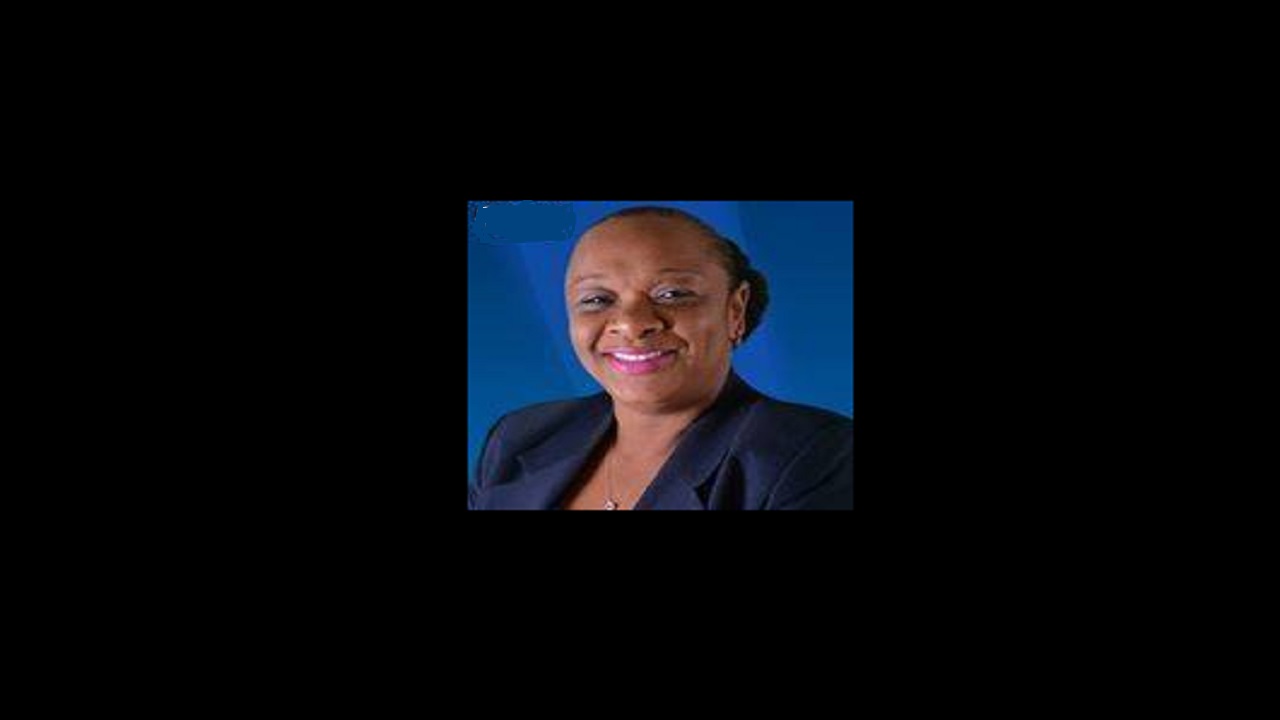 The Premier of the Turks & Caicos Islands, Sharlene Cartwright- Robinson has expressed frustration caused by English Governor Dr. John Freeman and Attorney General Rhondalee Braithwaite continually impeding the will of Cabinet and blocking vital economic development in the country.

This British Overseas Territory (OT) is primarily dependent on tourism and the government is keen to see to it that the country attracts Foreign Direct Investment (FDI) from it and ensures existing tourism investments are able to thrive and remain comfortable operating in the TCI.

However Cartwright-Robinson cites numerous occasions where the Governor, his Deputy and the Attorney-General stymie consensus reached in Cabinet to pursue a progressive tourism investment agenda.

Speaking on Herbert Been’s radio show on Radio Turks and Caicos recently, the Premier is reported to have said: “It is one of the biggest surprises I’ve had on coming to office. I think that when you put your name on the line and you fight to get to a place where you want to bring change you think when you get to Cabinet and you have a majority of members and you are elected members that unless it is contrary to the law, that the Government will have its way in Cabinet, not so."
TCI  has developed into a top class tourism destination and the Government there is keen to build upon what has been established.

Speaking with Loop News economist Brian Cantrell said: “ Tourism is a major factor in the economic development of the Caribbean. Indeed it is a key driver of foreign exchange earnings and with a country like TCI which doesn’t have a viable manufacturing  agricultural, or a commodities sector, the picture becomes patently clear.

“How an itinerant British Governor can be allowed to block the will of Cabinet and be so intransigent is so wrong. The days of the old colonial administrators coming to the Caribbean and asserting their will and doing things their way is over. People from the TCI have the country’s best interests at heart not some Governor who will be out of there in a few years.”

She made it clear that the Government was elected with a clear manifesto and it is incumbent upon it to execute said manifesto but it is prevented from doing so by the Governor , his Deputy Anya Williams and the AG.

Placing the spotlight on how a modern democratic government should work, Cartwright-Robinson said, “As we do we have pre-Cabinet, all of our Ministers come together and we know what we are bringing to Cabinet and we thrash out what we have to thrash out and we go in as a unit as we should, because we have a manifesto that we have to follow and we have an agenda that we have committed to the people that must be followed. We can go in and we can be glued together but if we don’t get consensus from the other three members of Cabinet that decision will not go forward.”

“I came into office; I wouldn’t say I wouldn’t know that there’s not voting in Cabinet but I assumed that an elected government gets in there, persons will actually look and say well this is an agenda that is brought by persons who is elected and I should go forward but that’s not always the case.”

Cantrell said what has to be determined is why is the Governor obstructing the majority will of the Cabinet? Has he and the AG given comprehensive reasons for their objections and if that is the case the country has a right to see those.

“ It renders a government ineffective and redundant if the will of Cabinet cannot be carried out. It means that the executive is concentrated in the hands of just one man, the Governor  and that is not democracy, that’s dictatorship. What you don’t want to see is a subtle twist on colonialism in the twenty-first century which prevents TCI from making progress and providing prosperity for its people,” said the Cayman-based economist.

Jamaican prisoner bolts free from Supreme Court in the TCI