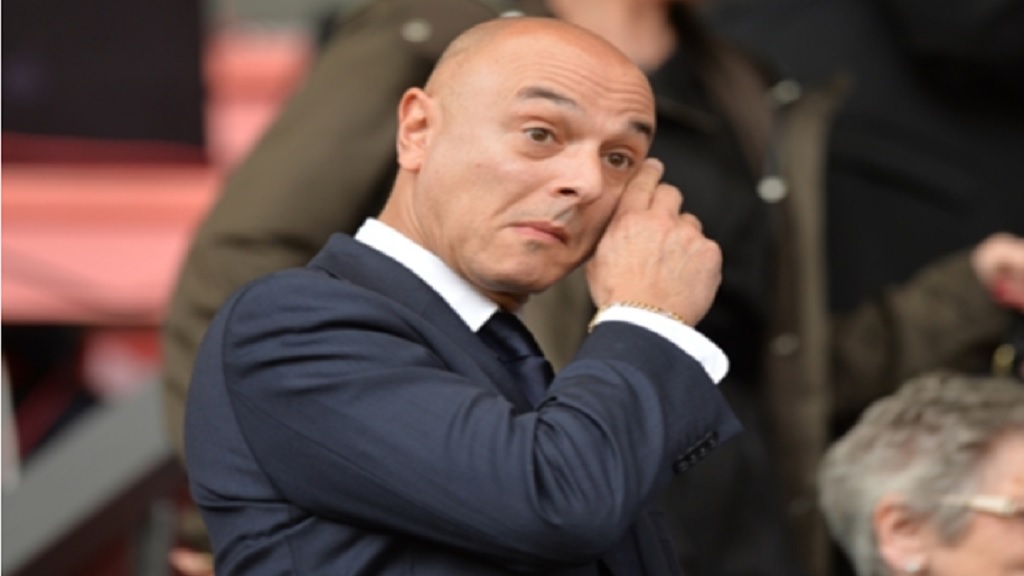 The UK Government has been urged to impose a windfall tax on Premier League clubs who continue to pay their players in full after placing other employees on furlough amid the coronavirus crisis.

Newcastle United, Tottenham, Norwich City and Bournemouth have used the Coronavirus Job Retention Scheme to put non-playing staff on temporary leave while being paid up to £2,500 per month by the Government.

That has drawn widespread criticism given that top-flight players are still being paid huge wages in full despite the suspension of the Premier League last month amid the COVID-19 pandemic.

Julian Knight, chair of the Digital, Culture, Media and Sport committee, said English football is in a "moral vacuum" and wants clubs to face sanctions if they adopt a "two-tier strategy."

He wrote in a letter to Chancellor Rishi Sunak on Thursday: "I am writing to express my strong dismay at certain Premier League clubs' decision to furlough non-playing staff while continuing to pay players. This two-tier system is morally wrong, especially given the extremely high wages paid to players.

"The purpose of the Coronavirus Job Retention Scheme is not to support the economics of Premier League clubs, who should play their part in dealing with this crisis and set a good example.

"Lessons should be learnt from European clubs including Bayern Munich, Juventus and Barcelona, where players have all agreed to take pay reductions.

"If PL clubs insist on maintaining the current two-tier strategy, they should face sanctions. As such, I have asked the PL to seek to broker an agreement between member clubs to change their approach.

"I would like to propose that, if this action is not taken by next Tuesday (7 April), HMT consider, in due course, imposing a windfall tax to PL clubs to recover a substantial proportion of the money that clubs are paying to players. This could be used to reimburse non-playing staff, and/or to fund grassroots football (including non-League and women's football) during these difficult times."