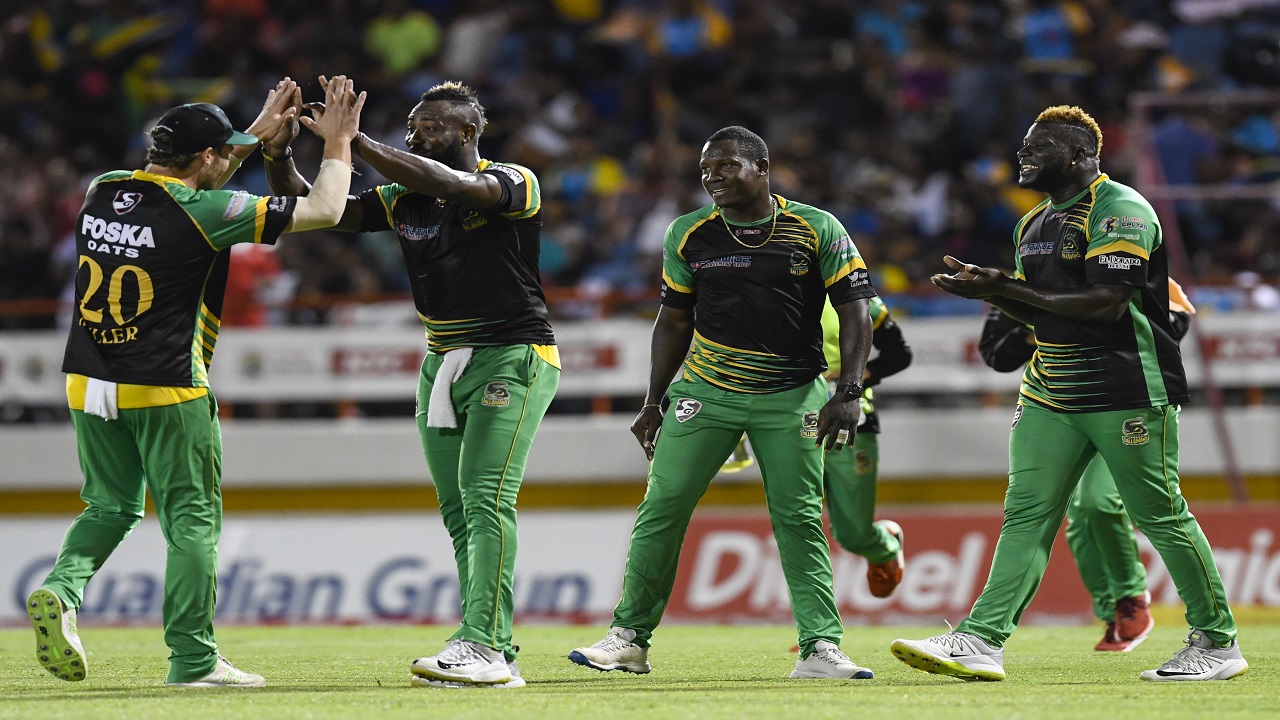 Sport Minister Olivia Grange says the Government is facing financial challenges in order to save the Jamaica Tallawahs franchise from leaving the country.

Jamaica Tallawahs CEO Jeff Miller told Sportsmax.TV last week that it is likely that they will drop Jamaica at the end of the month in favour of another Caribbean island should the government fail to provide them with the necessary support that will enable the franchise to remain viable.

Minister Grange said that she has been in dialogue with the franchise owners but revealed that there are limits to what the government is able to do to support the franchise.

“Yes, as minister of sports I am in discussions with them and hope to find a way to give some support,” she said.

“There are challenges identifying funding in light of financial constraints but we continue to work towards finding a solution.”

The annual operating budget of the Tallawahs is somewhere in the region of US$2.5m, which covers players’ wages, hotel and airfare and per diem.

However, the Tallawahs barely get any corporate support from Jamaican businesses. The government has only contributed US$35,000 over the past two seasons. As a result, the Tallawahs suffered massive losses of US$1.8m in 2018 and US$1.5 the year before.

“We just can’t continue in the way we have in the past. We have no support,” Miller told Sportsmax.tv.

“The government just doesn’t see the value of the Tallawahs. I’ve been getting a lot of talk for the last two to three months about having discussions with the sport minister and the prime minister and they haven’t come to anything.”

A recent report showed that for the two games the Tallawahs played at Sabina Park in Kingston in 2018, Jamaica benefitted to the tune of US$10.5m. The economic impact is a measure of the organiser’s spend, visitors spend and jobs created.

Miller said the Government wants to keep the Tallawahs in Jamaica but they will have to find a way to keep the franchise, who is being wooed by other Caribbean islands desperate to be the new home.

Miller said a partnership with the Jamaica Hotel and Tourist Association (JHTA) and offering other concessions such as a discount on the US$35,000 they pay to Sabina Park Holdings for each match played at Sabina Park should be considered to ease the financial burden the owners face to keep the Tallawahs, two-time CPL champions, alive.