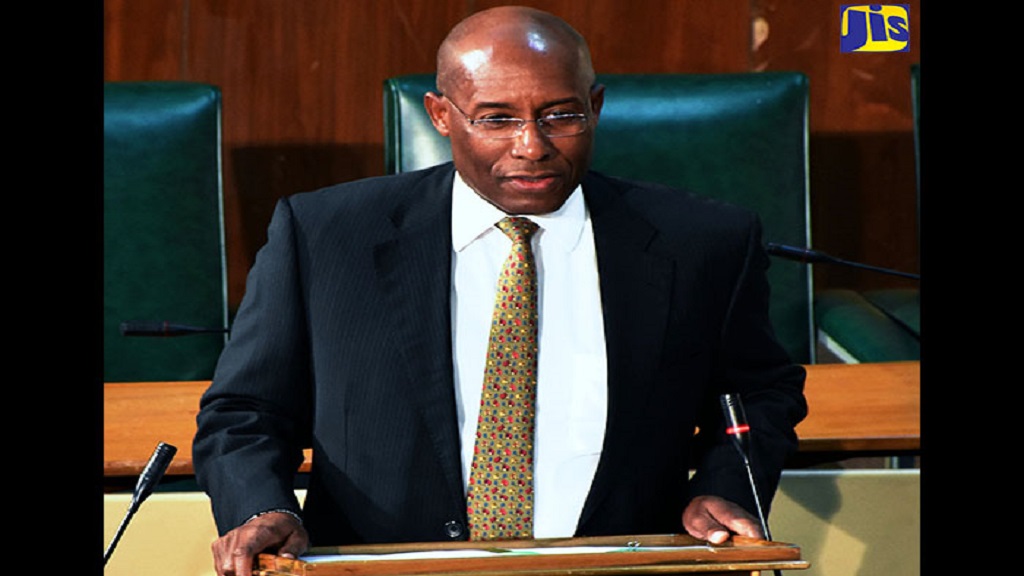 The record of the Andrew Holness-led Jamaica Labour Party (JLP) will be used against the Opposition People’s National Party (PNP) during the upcoming general election campaign, as signalled by Government Senator, Aubyn Hill on Friday.

Hill used his contribution to the State of the Nation Debate in the Senate to talk up the “numerous achievements” of the Holness Administration in just under four years in office. He repeatedly asked rhetorically, what the PNP achieved in the 23 years it was in office between 1989 and 2007 and again from 2011 to 2016.

He blasted the PNP for presiding over what he described as a period of high crime and high unemployment.

“Where was the crime plan that they left for their successors,” Hill asked.

The PNP has constantly asked the Government to present a crime plan to the country, but this has largely not materialised.

Hill also accused the PNP of presiding over the highest murder rate in a single year – 2005, when 1,674 people were killed. This, he said, “ensured that we earned the terrible reputation of being the murder capital of the world…” He said this happened under the watch of the current leader of the PNP, Dr Peter Philips.

“Where was the plan to encourage business and economic growth?” Hill also asked.

And he accused the PNP of saddling the country with high inflation during the 23 years that it was in office.

He also charged that criminals and criminal garrisons were encouraged, and said “some allegations are that they were nurtured under a certain administration".

The Government senator then reeled off several more questions.

“Why were so many contracts extended to well-known criminal organisations?

“Where are the obvious benefits from the mountain of debt that the PNP administrations piled on the backs of Jamaican taxpayers during their 23 years out of 27 years in power?

Some PNP senators appeared to be a bit uncomfortable while Hill spoke.

He further said: “The lack of credible, truthful, sensible and positive answers to these questions are some of the main reasons why the PNP has had to delve so deeply into the sole degrading exercise of constant public and unbelievable hypocrisy.”

Before reeling off a list of “achievements” by the Holness Administration, Hill accused the PNP of resorting to fake news and lies.

Said he: “It is a well-known fact that often when competitors cannot beat their opponents on technical ability and on measurable performance, they turn to unmeasurable criteria, innuendos, misinformation, fake news and sometimes plain lies.”

Hill said unfortunately for the PNP, it has found itself in the untenable position of having to deal with a government that is performing.

He listed the following among the major achievements for the Government since 2016:

*Record low unemployment, which now stands at 7.2 per cent.

*The development of a cruise ship pier at Port Royal, which welcomed its first cruise ship last Monday.

*Renovation of the Cornwall Regional Hospital.

* Excellent performance of the stock market, with thousands of young people buying stocks locally for the first time.

In relation to Port Royal, which is part of the East Kingston and Port Royal constituency that has been held by the PNP since 1989, Hill said: “Nothing from the PNP in 70 years, (yet) in three short years, Andrew Holness gets the experts to plan and implement a brand new cruise ship pier, and in that short time… bring real foreign tourists to bless the economy and the people of Port Royal.”