The Government is not corrupt, says Senator Johnson Smith 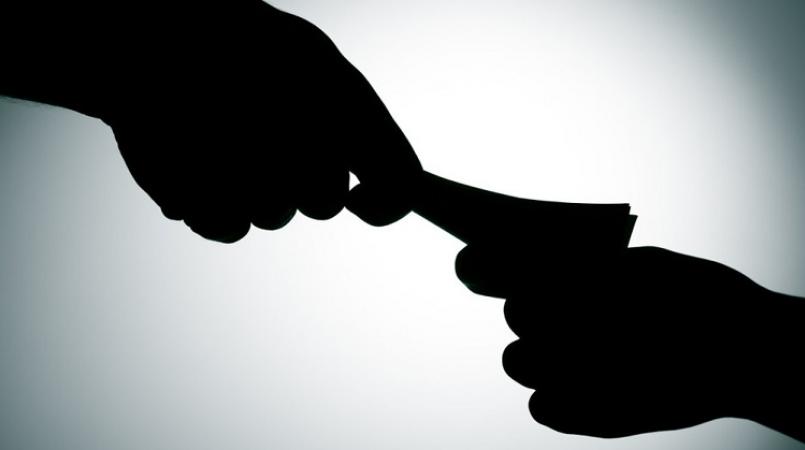 Leader of Government Business in the Upper House, Senator Kamina Johnson Smith, has sought to defend the stewardship of the Jamaica Labour Party (JLP) administration and its response to incidents of alleged corruption under its watch.

Johnson Smith was responding to comments from Opposition senators, including Lambert Brown, who have accused the Government of being embroiled in corruption.

Brown, who spoke during the State of the Nation Debate in the Senate on Friday, chided Prime Minister Andrew Holness for his failure up to then to respond to the auditor general's report on financial irregularities at the Caribbean Maritime University (CMU).

“This report from the auditor general confirms, for me, that the state of our nation can be summed up in seven letters - c-o-r-r-u-p-t,” stated Brown.

In response to such claims, Johnson Smith said the prime minister has taken steps to address all the incidents of corruption which have arisen, adding that where members of the Cabinet have been accused of wrongdoing, they have been separated from the Cabinet. She said this was unlike other People's National Party (PNP) administrations, during which she suggested that there where was no recourse to account for monies lost.

Johnson Smith further maintained that the JLP Administration is not corrupt.

"This is not a corrupt Administration. We say no to corruption with one voice, and we have been taking the actions consistently desired," she contended while adding: "We (the Government) have been ensuring that the institutional framework is in place to address these issues (of corruption)."

Among the framework, she said, was the creation of the Integrity Commission.

The senator, however, admitted that there have been difficulties in the smooth sailing and functioning of the Integrity Commission, but the Administration has been addressing those issues.

Meanwhile, Johnson Smith, who serves in the Cabinet as the Minister of Foreign Affairs and Foreign Trade, said corruption cannot be only viewed as a political issue.

"Corruption... is not a political issue, and as the prime minister said the other day, it is not that it is not important to deal with corruption at the political level, but if you continue to focus only on that, we will never get anywhere as a country," she argued.

The senator added that going forward, parliamentarians must change the conversation about corruption and stand as "one voice against it".

Furthermore, she said there must be a national consensus on corruption.

"I think that if we are to be realistic; not only realistic but if we are, to be honest about our desire to make a real difference, we really do have to move away from the opportunistic discussion and have a broader discussion.

"In fact, I believe I heard some civil society groups this morning (Friday) on the radio, and they said we really need a national consensus; a coming together against corruption, and it is important that that point be taken on board by all concerned,"  Johnson Smith contended.