Government to host a series of community outreach meetings 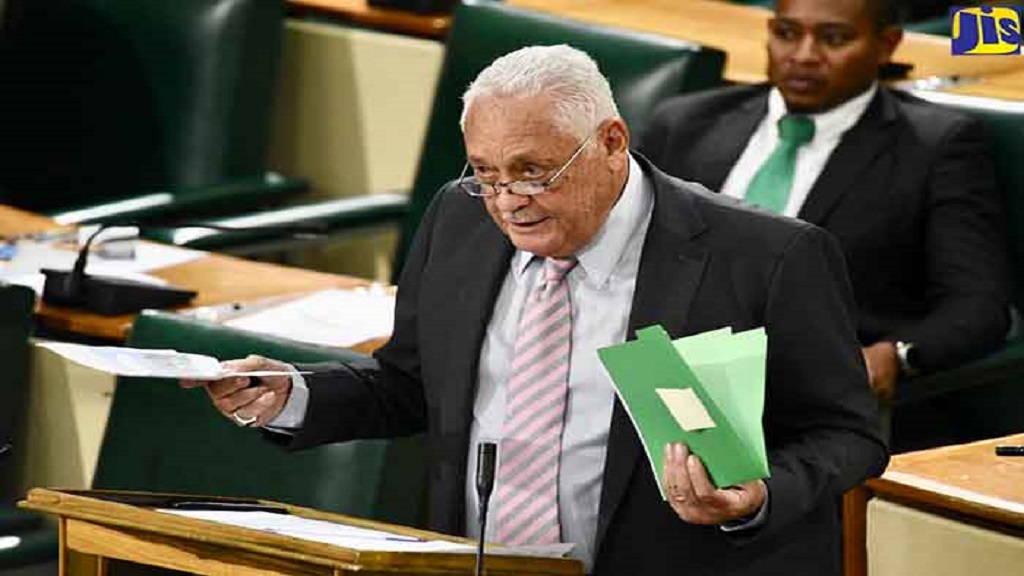 The Government intends to host a series of community meetings to create an avenue for the Administration to interface directly with citizens at the community level to discuss matters of local and national importance.

That announcement was made by Mike Henry, the Minister without Portfolio in the Office of the Prime Minister (OPM).

Henry, who has responsibility for the Jamaica Information Service (JIS) among a number of other agencies and major projects, was making his contribution to the Sectoral Debate in the House of Representatives on Tuesday.

He said the community meetings will create opportunities for citizens to address ministers and other Government officials as they air concerns and share ideas.

“It will also provide the avenue for Government to listen, offer explanations and assurance, as well as take on board ideas from the community.

“These meetings will provide a platform for improved communication and better governance outcomes,” Henry said.

Additionally, he said the meetings will facilitate understanding between the Government and its key stakeholders, the people of Jamaica, and lead to buy-in regarding existing and proposed Government projects and programmes.

The state-owned JIS will be at the forefront of the meetings.

“The JIS recognises the Government’s desire to talk to the people to mobilise the nation around the critical imperatives in the areas of economic reform and the growth agenda, and aims to use these meetings to increase public awareness and appreciation of the programmes being implemented.

“This will expand the agency’s current scope of community outreach activities on which it relies to build on-the-ground visibility of the work being done by the Government,” said Henry.

The minister said the Social Development Commission (SDC) will be asked to partner with the JIS in the communities that are chosen for the meetings. He also said it has been agreed that the JIS and the Public Broadcasting Corporation of Jamaica (PBCJ) will collaborate to produce a series of panel discussions focusing on the Government’s plans, policies and programmes.

“This communication tool will provide another avenue to enhance public awareness of the strategic priorities of the Government towards achieving the goal to make Jamaica the place of choice to live, work, raise families and do business,” Henry stated.

He said the panel discussions will be recorded monthly and aired on a rotation basis weekly on PBCJ, beginning in September.