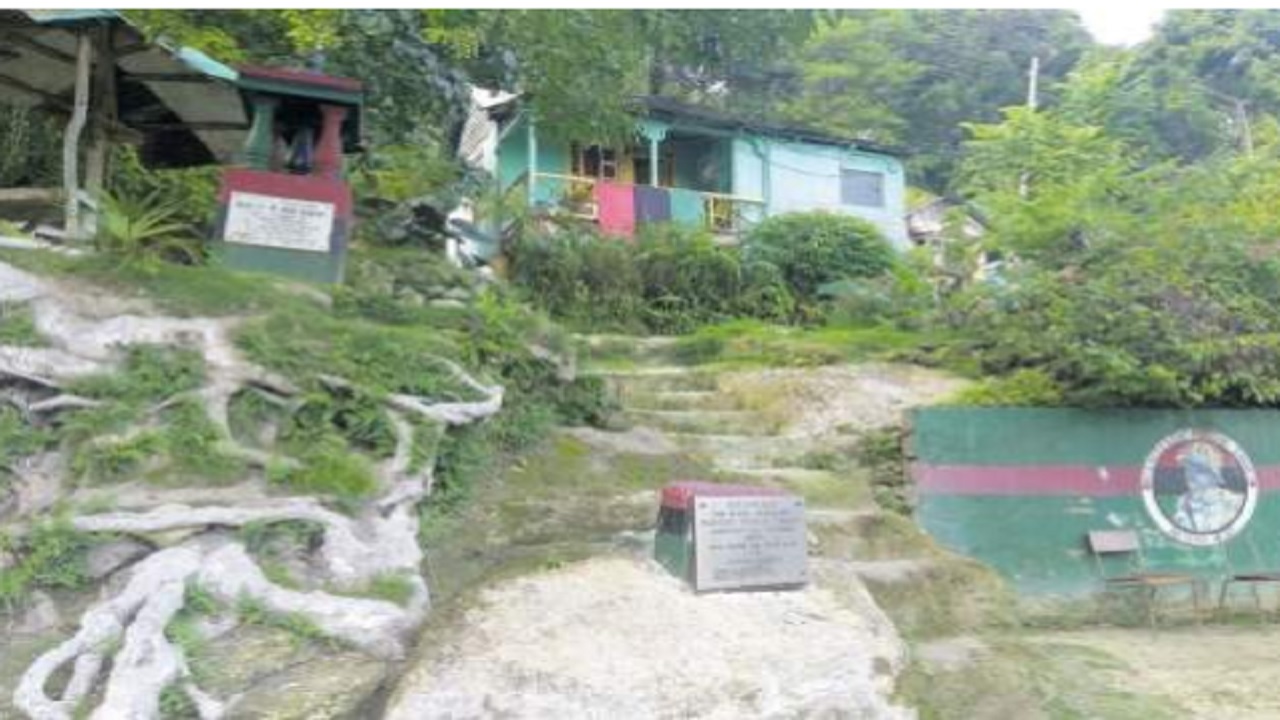 Following years of delay, the way is now clear for the Government to proceed with the establishment of the proposed living history museum in honour of the country’s first National Hero, Marcus Garvey.

The Minister of Culture, Gender, Entertainment and Sport, Olivia Grange on Friday said that the Government has executed compulsory acquisition of the boyhood home of Garvey in St Ann's Bay.

Speaking at the annual UNIA Marcus Garvey Awards, to mark the 131st anniversary of Garvey’s birth, minister Grange said the Commissioner of Lands has been given ministerial direction to take possession of the property.

She said this development “clears the way for the establishment of the proposed living history museum in honour of the National Hero.”

The property has long been earmarked as the site for the Garvey Museum. Former Prime Minister, Bruce Golding, broke ground for the construction of the museum in 2011. However, construction has been delayed as the Government negotiated with the occupants (now owners) of the property and has been assisting them to find alternative accommodations.

Minister Grange said it was time to get on with the project:

“For many years, we have been talking among each other, researching current ownership and announcing every year our intention to take over that home and convert it into a museum and centre for reflection on the works of our hero.  We have talked for a long time. We have negotiated for a long time. Now it’s time for action.  We have acted through the governance process of compulsory acquisition to take over that location and start the work to convert it into the haven it must be in the Garden Parish of St. Ann.”

Minister Grange said the Government will be taking action to relocate the current owners to property that has been identified.

“I have been working closely with the Member of Parliament and the Housing Agency of Jamaica to finalise the relocation.  We are showing goodwill and I anticipate full co-operation as we move ahead with establishing this important national monument,” said Minister Grange.