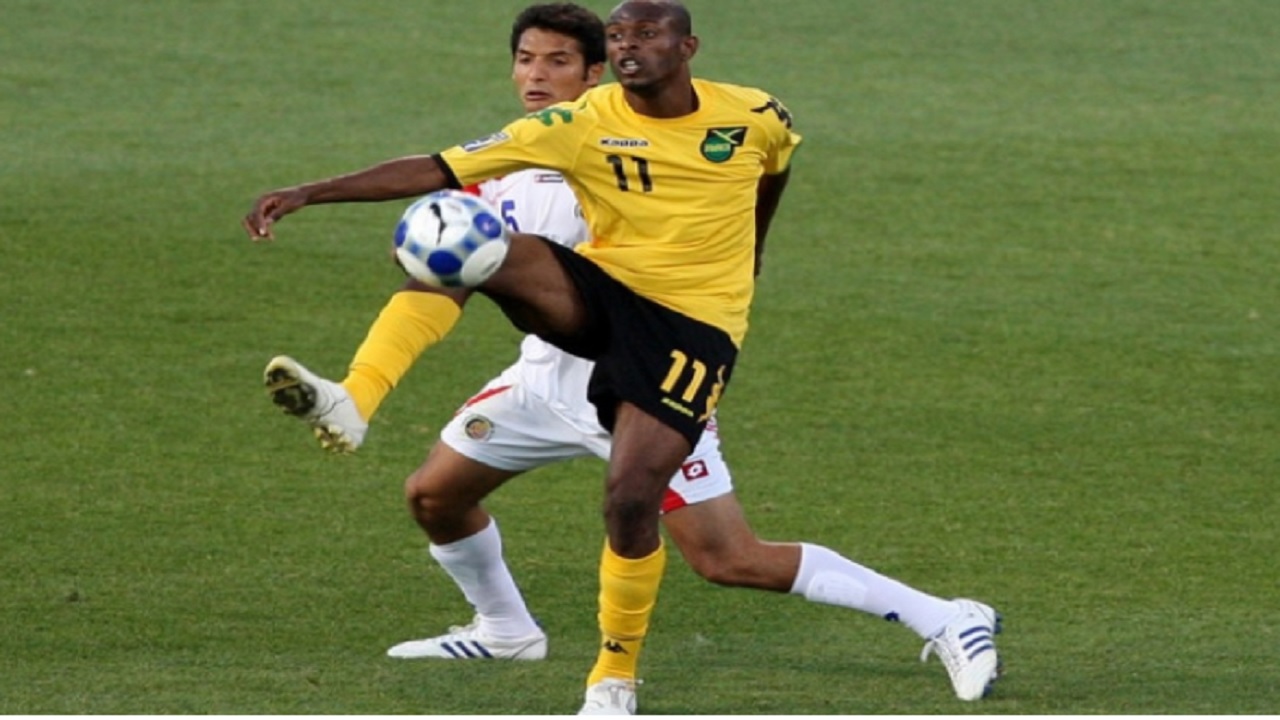 The Jamaican government has committed $5 million towards the medical expenses of former national striker Luton Shelton, who is suffering from Amyotrophic lateral sclerosis (ALS).

ALS or Lou Gehrig’s disease is a cruel illness that causes the motor neurons inside your spinal cord to die.

Over time, the muscles degenerate and the person become a prisoner in his or her own body — progressively losing the ability to move, speak, swallow and, eventually, breathe.

The 32-year-old Shelton was recently diagnosed with the cruel illness, 19 months after he got injured while representing Harbour View Football Club in a Red Stripe Premier League game against Tivoli Gardens at the National Stadium.

That game, which took place on February 21, 2017, was the last football match for Shelton, who has been fighting to recover from injury since.

Sports Minister Olivia Grange, who is in France on government business, made the announcement of the $5 million on Twitter.

“I have been made aware of Luton’s illness through the social media. No one has been directly in touch with me but based on what I have seen, I am concerned and I am committing $5 million towards his medical expenses,” the minister said.

“I will ask the officers in the ministry to reach out to his family so I can get further details.”

Shelton departed the country today (Thursday) at 12:30 pm with his wife for medical attention, hoping to beat the cruel disease.

Only one man, Ted Harada,  in recorded medical history ever recover from ALS.

When Ted was diagnosed in 2010 by Jonathan Glass, a doctor at the Emory ALS Center, he was deteriorating quickly. He could walk only short distances with the help of a cane.

But two years later, on October 20, 2012, Ted completed Atlanta’s two-and-a-half-mile Walk to Defeat ALS with no difficulty. In fact, Ted completed the ALS walk four years in a row.

Shelton made his international debut for Jamaica in 2004, and earned 75 caps, scoring a record 35 goals and playing at three CONCACAF Gold Cups.