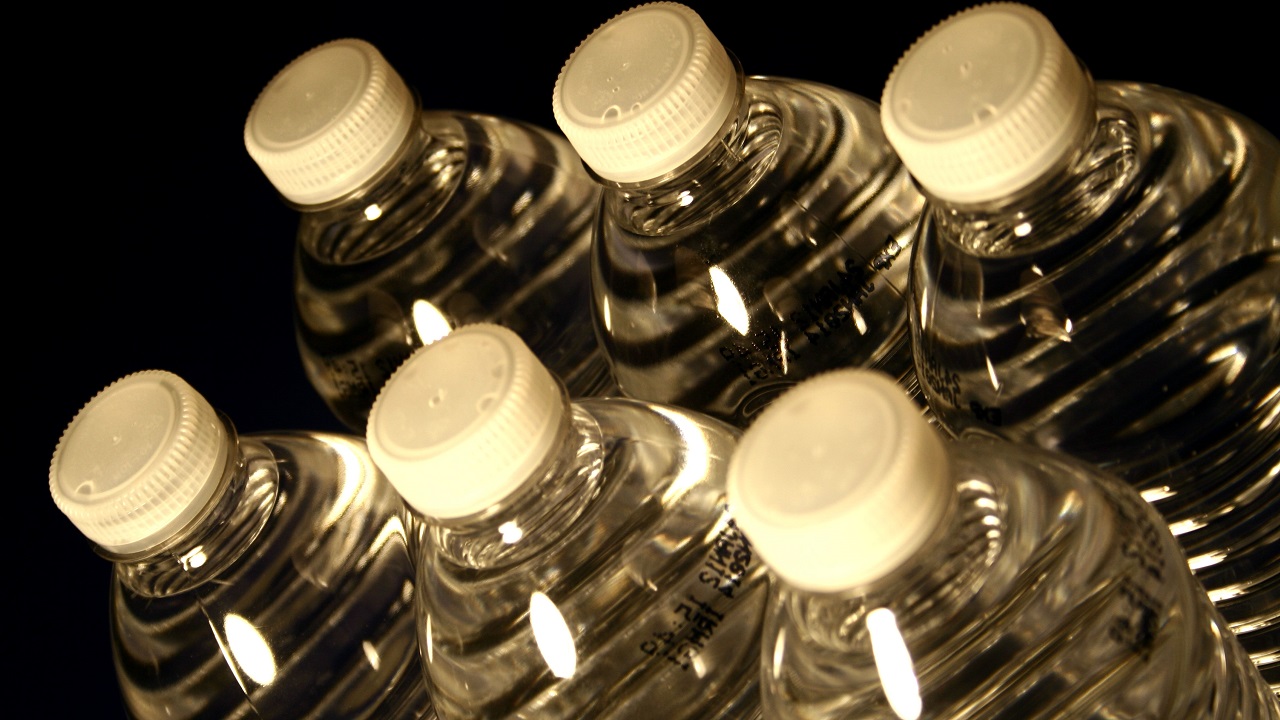 The Jamaican Government will this month be announcing a deposit refund scheme for plastic bottles.

The cash incentive initiative was disclosed by Government Senator, Matthew Samuda in an interview with George Davis for the current affairs television programme ‘The Conversation.’

Senator Samuda divulged the details as he discussed the government’s ban on single use plastics, straws and styrofoam which became effective January 1.

Related article :Sandals to end use of over 21-m plastic straws, stirrers by November

He asserts the deposit refund scheme for plastic bottles will be similar to that used in Nigeria and Norway, declaring countries that follow this model have seen up to 80 percent of plastic bottles returned noting: “We used to do it with glass bottles in Jamaica, it’s not novel, it’s not new to Jamaica.”

According to Samuda, the goal is to reduce Jamaica’s plastic bottle portion of the waste stream by 85% in five years.

He says the move is heavily supported by the private sector and currently the government is working with the Jamaica Manufacturers and Exporters Association (j-m-e-a) to dissect the implementation of the plan in terms of infrastructure and collection points.

You will hear all this and more in the season 4 premiere of ‘The Conversation’ with George Davis, Sunday, January 13 at 7pm on Catch 2 (Digicel Play cable) for viewers in Jamaica and the rest of the Caribbean and also at 7pm on Ceen TV for subscribed viewers in the US and Canada.