GOT Review: Chess pieces moved around ahead of the 'Last War' 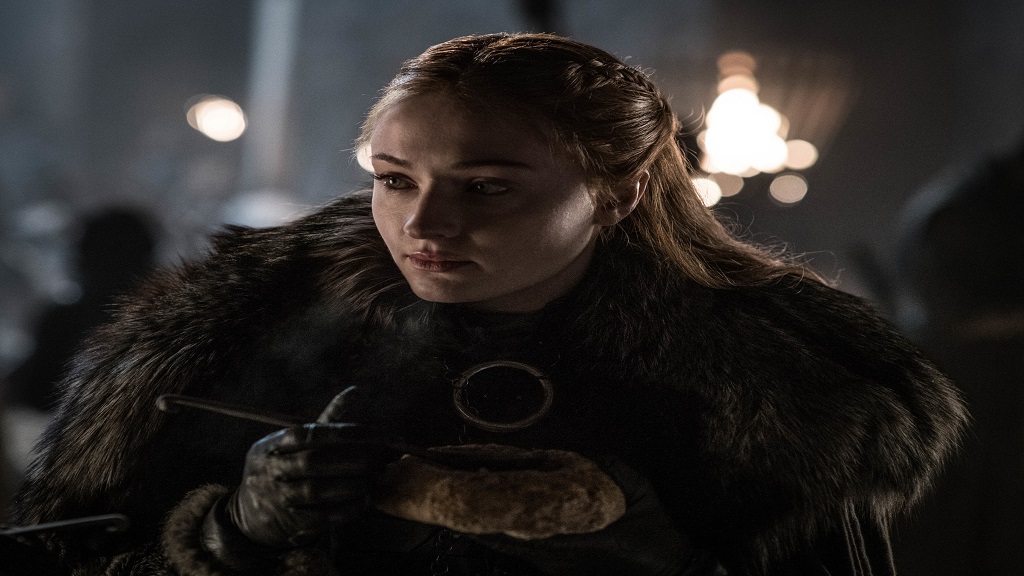 This image released by HBO shows Sophie Turner in a scene from "Game of Thrones," that aired Sunday, April 21, 2019. (Helen Sloan/HBO via AP)

Quite a lot happened on Game of Thrones this week, so let's get to it then.

Season eight, episode four was Game of Thrones’s biggest aftermath episode and it had to be a bit of downer after the exhilaration of seeing the Night King stabbed in the gut by a flying Arya. The episode was surprisingly great, pacing issues aside, and it neatly sets up things for what is to come.

This week's episode moved the chess pieces around with exhilarating speed, with characters moving thousands of miles in the blink of an eye, something I don't really mind 'cause this is the final season of Game of Thrones, where time and space are at a premium, and we are running out of time to finish this narrative.

The big reveal this week is how much Dany is spiralling out of control as it finally comes home that Jon has a better claim to the Iron Throne than her. Dany is alone in her head and that's where bad things happen. We can see the wheels turn in her head and her slow descent into madness at the party, as her confidante and sounding board Jorah has just died, while her hand, Tyrion is boozing it up with his king-killing brother. And the ultimate diss? She has to watch as Jon is being regaled as a death-defying war hero who can ride a dragon. Her dragon at that! When she exits the party, it sets the tone for the rest of the episode: Dany's slow descent into desperation and madness.

Legacies are powerful things, and the awkward incestuous scene between Jon and Dany where they attempt to rekindle their passion with poor results portends what is to come. Dany essentially gives Jon an ultimatum that if he ever does breathe a word of it, they will never be together, but if he keeps his secret and continues to bend the knee, they can be. So it begins, will she walk in her father, the Mad King's footsteps, now that she has lost any hope of true love?

One of the more telling moments in the episode is the 'treasonous' chat between Varys and Tyrion as they weigh the options of either Jon or Dany as rulers. Nothing good will come of this.

Another big moment is when Euron launches a surprise attack, driving a spear through Rhaegal in the process and laying waste to Dany's fleet. Later, Euron presents Missendei as a hostage and she is beheaded by The Mountain as Cersei and Dany face off at the walls of King's Landing. Yup! Grey Worm and Missendei are not heading off to Dubai together for their honeymoon, and the fallout will be immediate as the episode closes on an enraged Dany marching towards Drogon, death and vengeance welling in every footstep.

Just a few questions remain: Why didn't Jon at least give a hug to a battle-worn Ghost who just looked so sad and beaten up as Jon left? Why did Good Jaime transform into Bad Jaime so soon after taking Brienne's virginity, leaving her a hot mess? And is the pretence of love over between Jon and Dany after he allows Bran to tell his sisters that he is Aegon Targaryen?

Love takes a real beating this week. Even the newly minted Lord Gendry Baratheon of Storm's End got shot down after his marriage proposal to Arya. She then later sets out with The Hound again to get her 'death list' mission back on track. Her blade will be thick with someone else's blood next week, you can count on that.

The whole season will swing on the fulcrum of Sansa's rise. She is the one who sees Dany for what she is; she is the one who loves the North and is not emotionally compromised by all that is taking place. Plus, the writers are giving her some great scenes this season, like the tender moment between she and The Hound who crystallizes the new Sansa succinctly: You really aren't a little bird anymore.

We just hope the last two episodes are not too rushed, but we like that 'pop feminism' is taking a back seat to the real story, and the rise of Jon as the true King of Westeros. Conceptually, turning the final-final battle for the Iron Throne into a battle between Jon and Dany could be really interesting. We look forward to see how this one will play out. 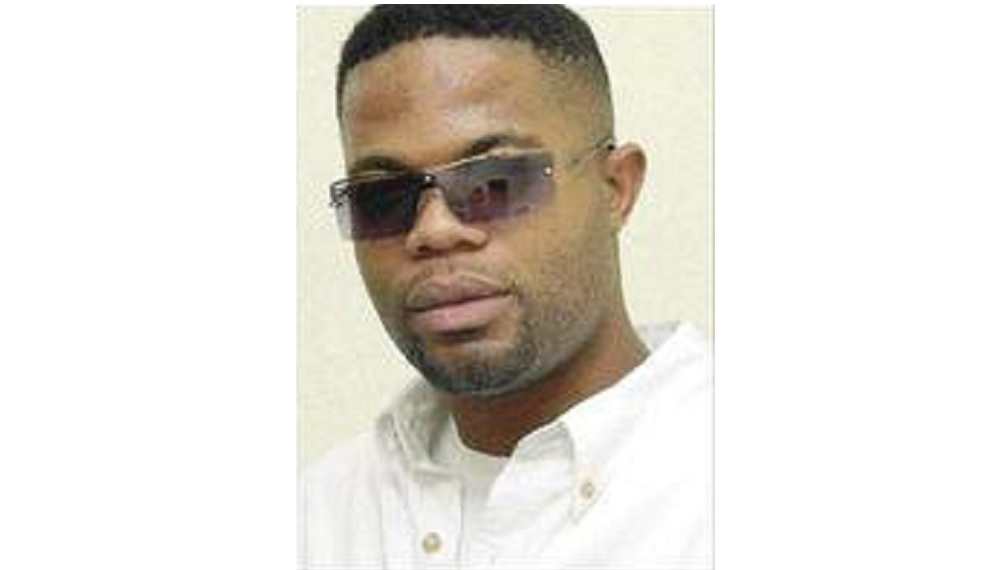