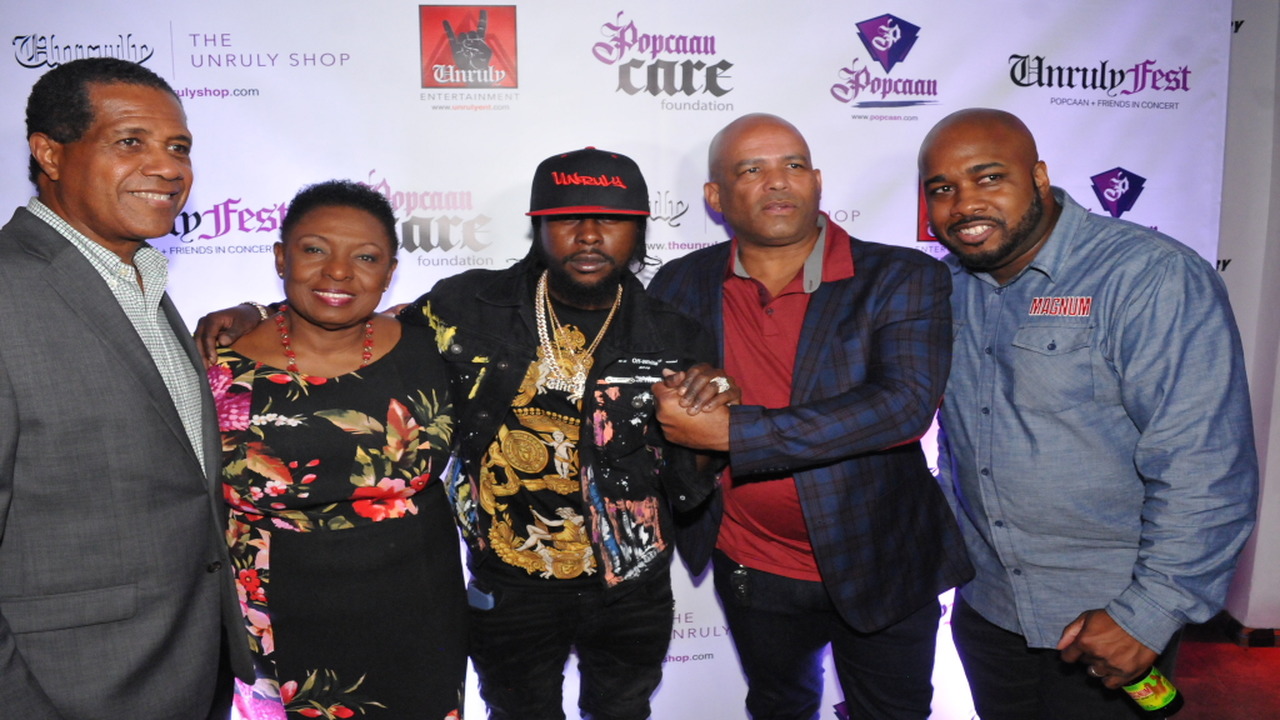 Dancehall artiste Popcaan will unleash another Unruly Fest on December 21, with top Jamaican entertainers and an international star expected to set alight the Goodyear Oval in St Thomas.

The event, being staged for the second time, will see promoter Popcaan headlining the stellar lineup that will include the already-booked Agent Sasco, Bounty Killer, Capleton, Sizzla Kalonji, Quada, Jafrass and Chronic Law.

At the launch of the event Wednesday evening at Triple Century Sports Bar in New Kingston, the organisers said the international act this year is presently being kept secret and will be released at a later date.

At the inaugural staging last year, the featured international star was Canadian rapper Drake, and organisers promise that the overseas act will be as high calibre this year. 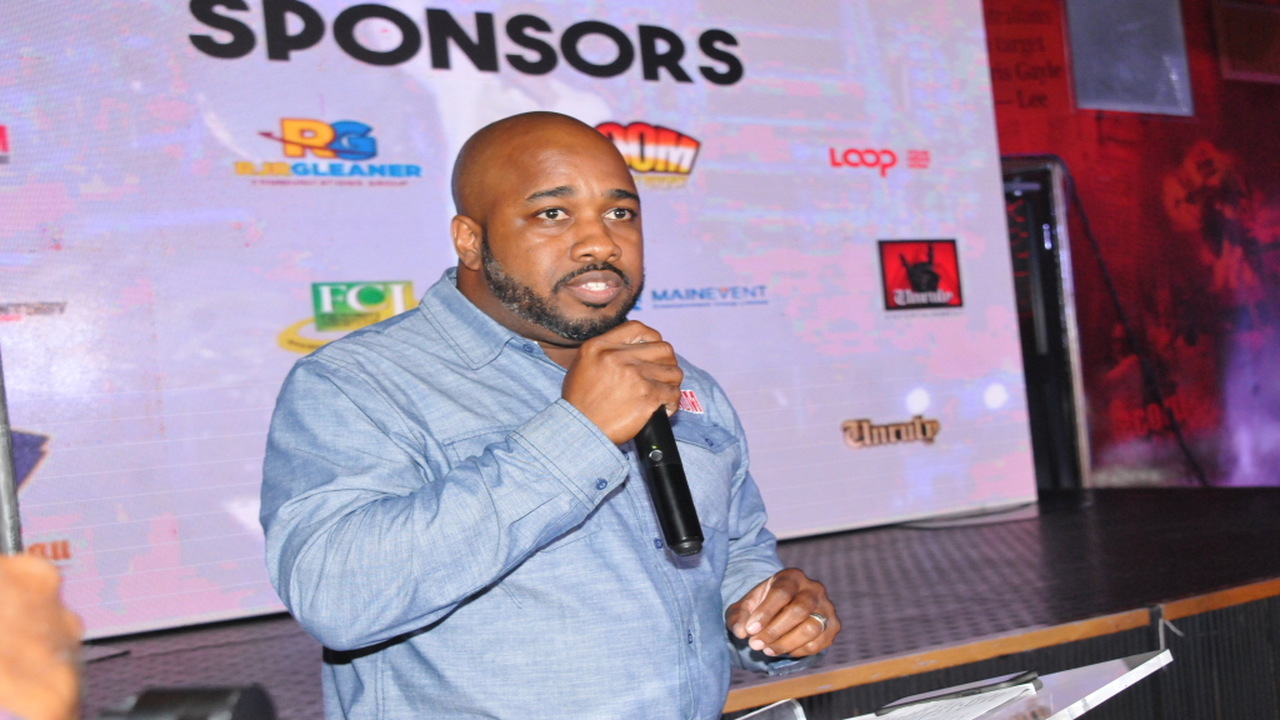 Goodyear Oval represents a new venue for the concert as the event was held at Lyssons Park last year. Carlene Samuels, a member of the organising team, said the Goodyear Oval will provide more comfort for the patrons.

Popcaan said last year’s event was the culmination of plans he had before he became famous and had money to stage an event of this magnitude.

He said, “Unruly Fest is a special event and I was planning it a long time before I could even afford to do it. I saved my money and put in the work until mi get the money fi can do it. It is a blessing right now.

“Unruly Fest is not a normal show and will never be normal. Expect anybody as it is an international show in St Thomas, which I am doing from my heart and not to make money, but for the parish,” he said. 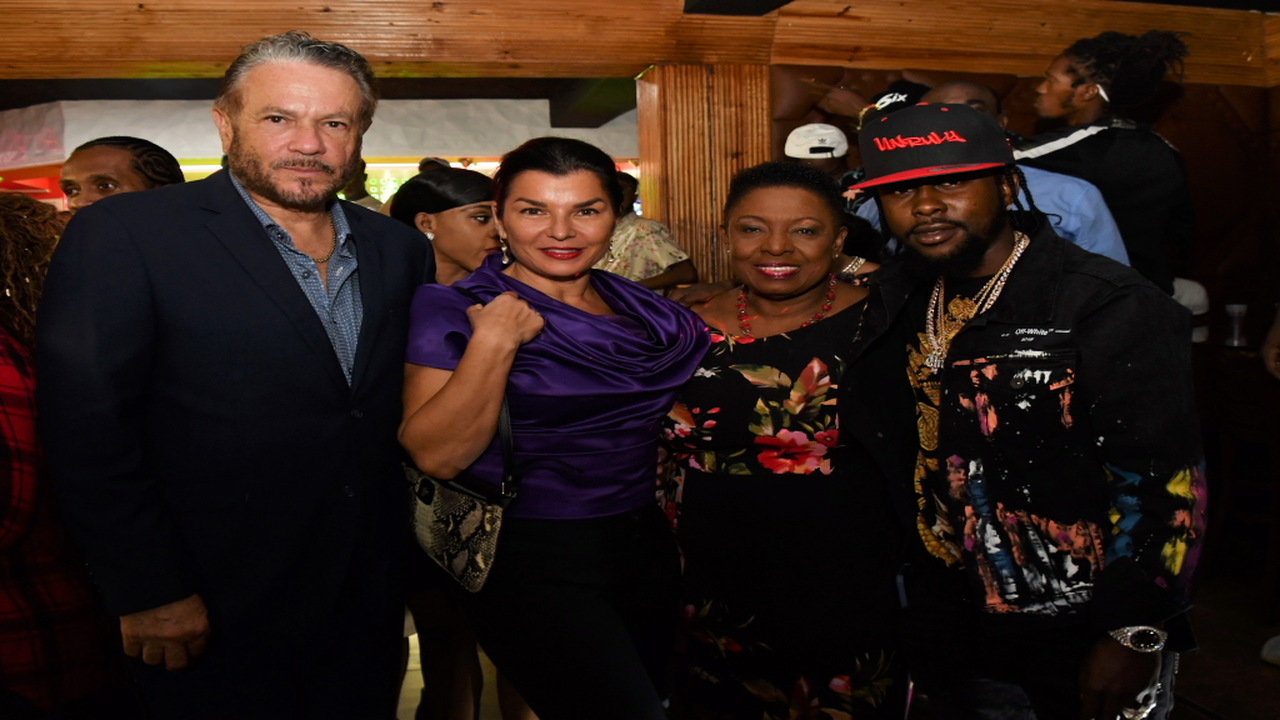 According to Minister of Culture, Gender, Entertainment and Sport, Olivia ‘Babsy’ Grange, Popcaan, through Unruly Fest, has opened the door to make St Thomas a parish of development for events in the entertainment industry.

Lyttleton 'Tanny' Shirley, chairman of the Factories Corporation of Jamaica, which operates the Goodyear Oval, said that it was an easy choice by members of the body to approve the use of the facility for the event.

James Robertson, Member of Parliament for Western St Thomas, the constituency in which the event will be held, praised the organisers of Unruly Fest for “the best put together show a lot of us have seen in a long time”, based on last year’s staging.