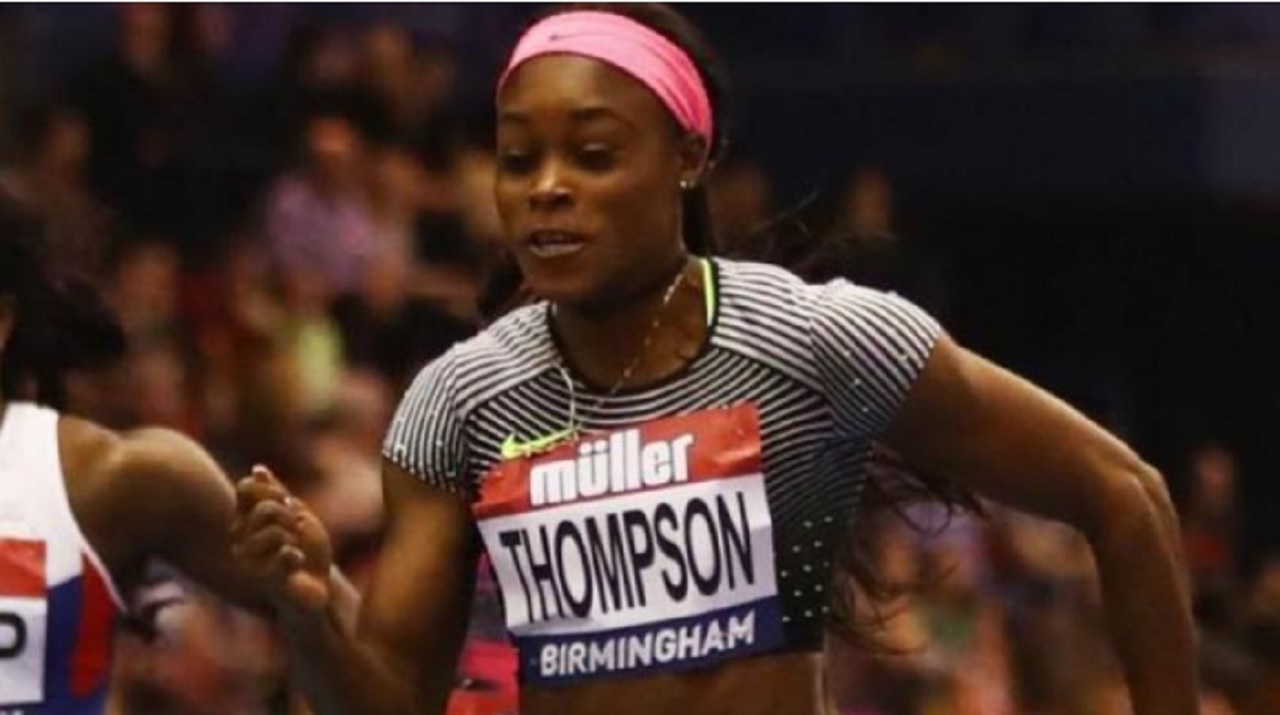 Double Olympic champion Elaine Thompson has the ninth fastest time heading into the semi-finals at the 2018 IAAF World Indoor Championships in Birmingham, England following the opening round of the women's 60 metres on Friday morning.

The 25-year-old Thompson will enter the semi-finals later with a 7.20-second clocking in Heat 2. Thompson's effort landed her second place behind gold medal favourite Marie Josee Ta Lou of the Ivory Coast, who won the heat in 7.17 seconds.

The two other Jamaicans - Gayon Evans and Remona Burchell are also through to the semi-finals.

Burchell is the fastest of the Jamaican qualifiers with 7.19 seconds, a time which handed her second place in Heat 6 behind world leader Tatjana Pinto of Germany, who won in a time of 7.18 seconds.

Evans finished third in Heat 4 with 7.33 seconds, well behind Carolle Zahi of France who won in a life-time best 7.11 seconds, the fastest time going into the semi-finals.

Meanwhile, Javon Francis is the only Jamaican in the men's 400 metres semi-finals, which will also take place in the evening session.

Francis secured his spot with a second place finish in Heat 2. The Jamaican finished the race in 46.87 seconds, well beaten by  Slovenian sprinter Luka Janežič, who won in 46.45.

The other Jamaican quarter-miler Steven Gayle and the other four competitors in Heat 3 were disqualified.

Francis will enter the semi-finals with the 10th fastest qualifying time.