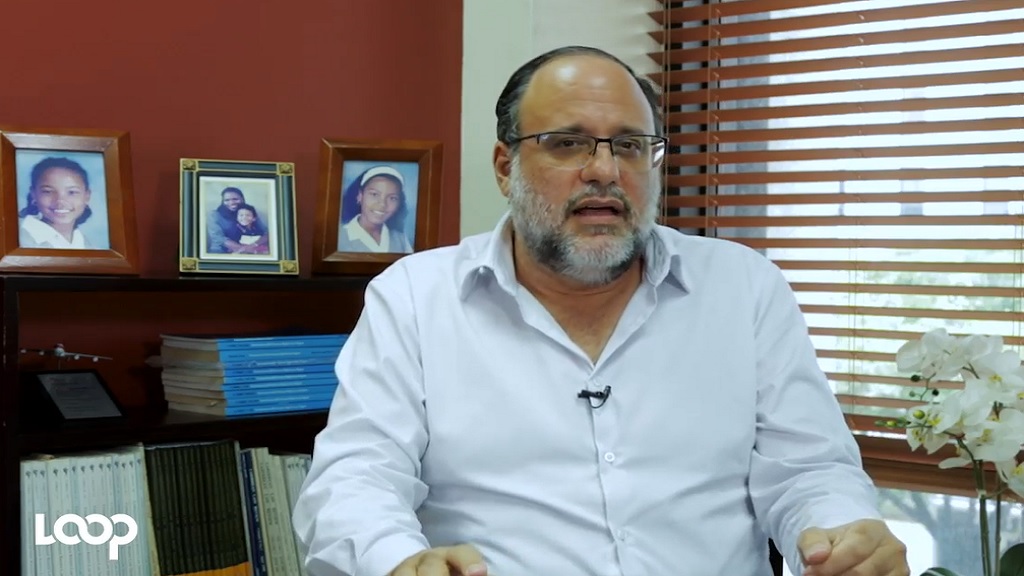 Presidential hopeful of the People’s National Party (PNP), Mark Golding, is touting better days ahead for himself, the party, its supporters and the people of Jamaica, should he be elected by the delegates to lead the party on November 7.

In addressing supporters at the PNP’s headquarters after being nominated on Friday, October 23, Golding said he was encouraged by the messages he has been receiving from all the meetings he has had in his efforts to lead the party.

He said his optimism was despite the major defeat that was suffered by the PNP to the Jamaica Labour Party (JLP) in the September 3 General Elections in which the JLP won 49 seats to the PNP’s 14.

“Comrades, the process is well under way. We have been doing our work, we have been meeting with the delegates, we have been reaching out, we have been speaking to the people of Jamaica through the media; we have been singing our song of hope and redemption for the People’s National Party,Comrades.

Golding will face South East St Ann MP, Lisa Hanna, for the PNP’s top job in the internal elections on November 7, to take over from Phillips who indicated after the general election loss that he would step down when the delegates choose a new leader.

Golding told the throng of supporters who had gathered despite persistent showers, that his mission after winning the presidency, would be to unite and organise the workers into a strong political force to challenge the JLP in the next general elections.

He said in the effort to bring the party together, his team notably includes individuals who backed Phillips in the PNP’s September 2019 presidential election in which Phillips narrowly defeated challenger, Peter Bunting. Golding had supported his friend and business partner, Bunting, in that challenge.

According to Golding, the organisation will begin with satisfying the needs of the workers of the party, which he claimed will bring renewed energy from the base. He promised that the benefits to the workers will take place even if he loses to Hanna.

“You are aware and would have heard some of our plans and programmes that we want to bring to the party and the party workers for their benefits to re-energise them and to show them some love and show them the party cares about them,Comrades, and we intend to do that whatever happens,” Golding told the supporters.

During launch of his campaign, Golding promised that he would set up a $15 million trust fund for party workers. He said then that it will be been done in the first 100 days of him being elected president of the party.

“So Comrades, we must resume our mission. The people of Jamaica need a strong, a united People’s National Party,” said Golding.