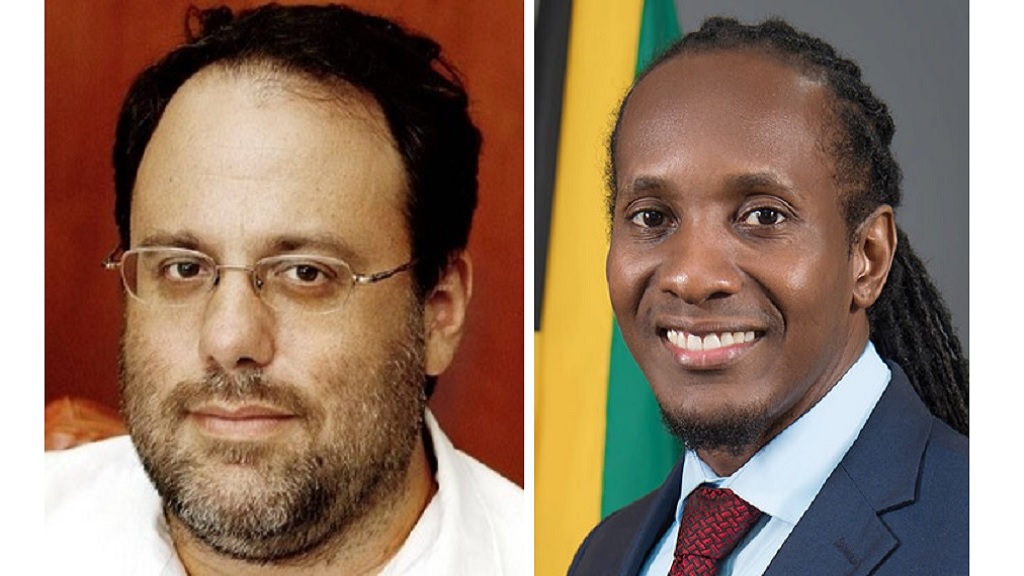 “Jamaicans, my conscience does not allow me to let the events of the weekend go without a personal remark from me. I am publicly and personally apologising to Alando Terrelonge, who I disparaged in a moment of platform intoxication last Sunday evening,” Golding wrote on his Facebook page.

Golding and several other prominent members of the Opposition repeatedly hurled homophobic and disparaging remarks at Terrelonge, the dreadlocked Minister of State in the Ministry of Education, Youth and Information.

The senior comrades urged supporters to ensure that the first-term MP is sent packing after the elections.

He was described as a “fake rastaman” by North West St Ann MP, Dr Dayton.

While using the analogy of a race, Golding said: “Terrelonge, when him see the straightness of the man who’s coming against him, will be wobbling and shaking in his boots…”

Facing criticism, the PNP responded with a brief statement Tuesday morning expressing regret at what it said was viewed as homophobic utterances by some of its spokespersons.

Golding followed up with his personal apology on Wednesday.

“I regret getting caught up in the hoopla of a political meeting and indulging in that unworthy form of political discourse; in particular since he (Terrelonge) has always treated me with respect and decency, and since in my own life and dealings, I have advocated for everyone to be treated with equal respect and decency,” he added in his Facebook post.

“He did not deserve it, especially coming from me. So I’m sorry, my political colleague. Walk good.”

In expressing regret on Tuesday, the PNP said: “The party wishes to affirm its commitment to non-discrimination based on class, colour, creed or sexual orientation”.

East Central St Catherine is a must win for the PNP if it intends to retake the reins of government after the next election. When Terrelonge won the seat in 2016, it was the first win by the JLP in the constituency in nearly 30 years.