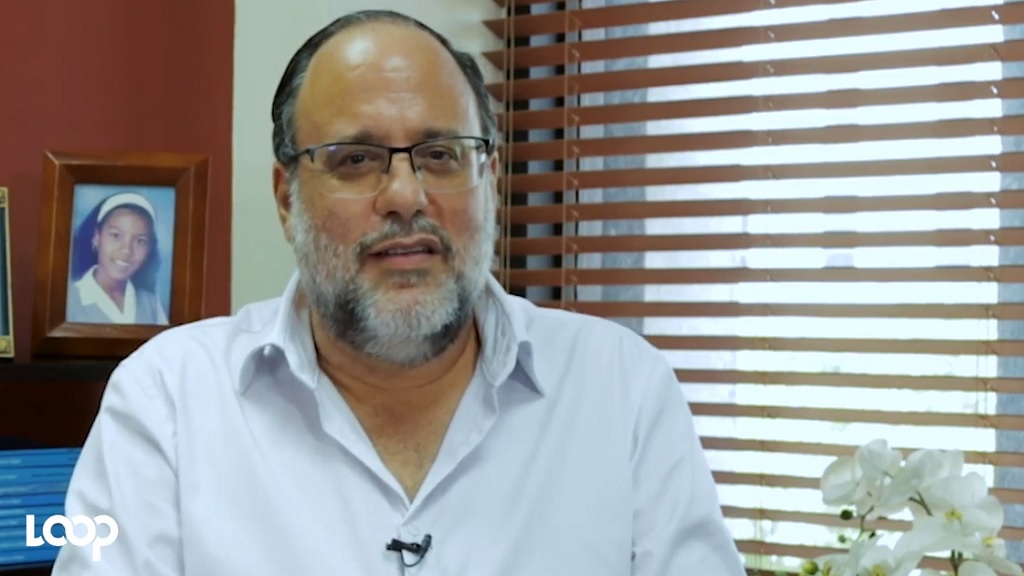 Mark Golding has promised to establish a trust fund for workers of the People’s National Party (PNP), which he said will launch with an initial amount of $15 million within the first 100 days of him being elected president of the party.

Golding, who will contest Lisa Hanna on November 7 in the PNP’s internal presidential election, said the objective of the fund is to provide tangible support to assist and empower party workers and their families in areas such as housing, health, education and entrepreneurship.

“Many have given years of dedicated service to our beloved party. It is time for the party to show some love for its workers who have served the movement so well but face real struggles in their own lives. We must show their children and their communities that the party cares for its own,” Golding said.

According to Golding, the trust fund will prioritise the longest-serving workers with the most needs and will be administered with a robust governance system to ensure transparency and equity in the operations.

It is among a raft of measures Golding said he would implement should he assume leadership of the 82-year-old party. He was speaking at the official launch of his campaign on Sunday.

Golding and Hanna are seeking to replace Dr Peter Phillips as president of the PNP. Phillips announced his resignation on September 4, a day after the PNP lost the General Elections by a landslide to the Andrew Holness-led Jamaica Labour Party.

“There are times when history and destiny coincide at a crossroad. Our party’s recent setbacks have taken us to that point, but I believe that our party’s destiny, like that of our beloved country Jamaica, is greatness. Its restoration is in our hands. I am ready to lead that charge,” Golding said at his campaign launch.

“I come to you this evening, not only mindful of the critical issues that have brought our movement to this low point in its history but also seized with a clear vision to unite our party, leading the healing process that will make our transformation possible and rebuilding our organisation so that we return to government,” Golding added.

According to Golding, his new vision for the PNP and a better Jamaica include ending corruption in governance, reducing violent crimes, and growing a strong and inclusive economy.

Golding said the vision emanates from his experiences in life and his family’s history of service and integrity.

“I am also honoured to stand on the shoulders of the great men and women who dedicated their lives to the betterment of Jamaica and its people, through the People’s National Party.

“I stand ready and committed to lead the People’s National Party into the next stage of its historic mission. It will not be an easy road. There is much work to be done. We must rediscover the unity of purpose that is the only basis for effective political action and we must rebuild the PNP family,” Golding told the launch.

He urged PNP members to embrace a new era of mutual respect and love for each other as he said, under his leadership, the tearing down of party members will not be tolerated and divisions and factions of recent years will be laid to rest.

According to Golding, the future of the party will also be dependent on a highly-skilled and motivated secretariat that will embark on a major recruitment exercise for the party as well as a robust enumeration process, a strong emphasis on political education and the revitalisation of party groups.

Golding said that officers of the party will be assigned overall responsibility for each of these areas and will be accountable to ensure that the structures of the party function effectively.

“When I am elected, a central mission will be fashioning policies to attract youths. We often talk about how important youths are to the future, but we sometimes forget, how vital youths are to the present. A greater level of consultation and involvement with young people will be our way forward.

“Comrades, the finances of the party also need serious attention. There must be gas in the tank for the engine to run. That is an area, as party leader, I will give special attention, supporting the work of the party treasurer and our finance committee.

“We must leverage our network of relationships, both at home and in the diaspora and we must innovate new ways of garnering resources to build a sustainable financial base for our party,” Golding said.