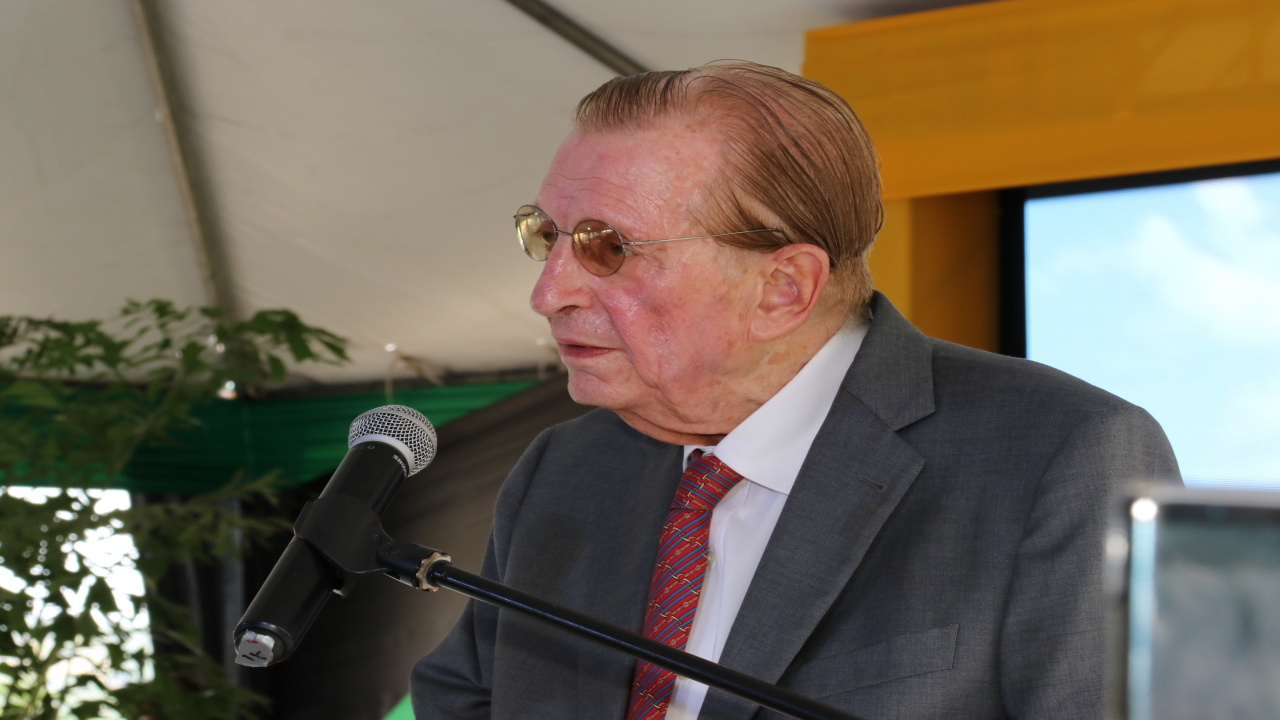 Former prime ministers Bruce Golding and PJ Patterson have paid tribute to their peer, Edward Seaga, who passed away in a Miami hospital on Tuesday on his 89th birthday.

Golding hailed Seaga who he succeeded as Leader of the Jamaica Labour Party (JLP) in 2005, as a strong leader who was firm in his convictions and fearless in his approach.

“With the passing of Edward Seaga, Jamaica has lost one of its most accomplished nation builders,” said Golding in a statement.

He noted that Seaga’s contribution to national development spanned more than 50 years from the early 1950s when he conducted research into the social structure and folk culture of both rural communities and Kingston’s city slums.

“His trailblazing achievements as minister of development and welfare, minister of finance and planning and prime minister have left an indelible mark on Jamaica’s institutional development and constitute a huge legacy from which the Jamaican people continue to benefit,” added Golding.

And he said Seaga was never daunted by criticism or controversy once he was convinced that the path he was pursuing was the right one.

“In so many respects, history has vindicated him. Edward Seaga has earned his prominence in the annals of Jamaica’s journey as a nation, and his contributions will be one of the pillars on which the greatness that we achieve will rest,” Golding stated.

For his part, Patterson, who retired from active politics a year after Seaga, described him as a “leader of strong convictions and purpose, courageous and energetic in the pursuit of a vision dedicated to our upliftment in the eyes of the world.”

Patterson said that in pursuit of his huge and valued portfolio responsibilities, Seaga was trusted with the task of completing the matrix of institutional building which was essential for the modern nation state.

“He set out to preserve and promote our rich cultural legacy while spawning new modules far and wide for our island's development.  As the longest serving parliamentarian, his incisive questions and at times devastating wit enriched the quality of legislative deliberations,” added Patterson. 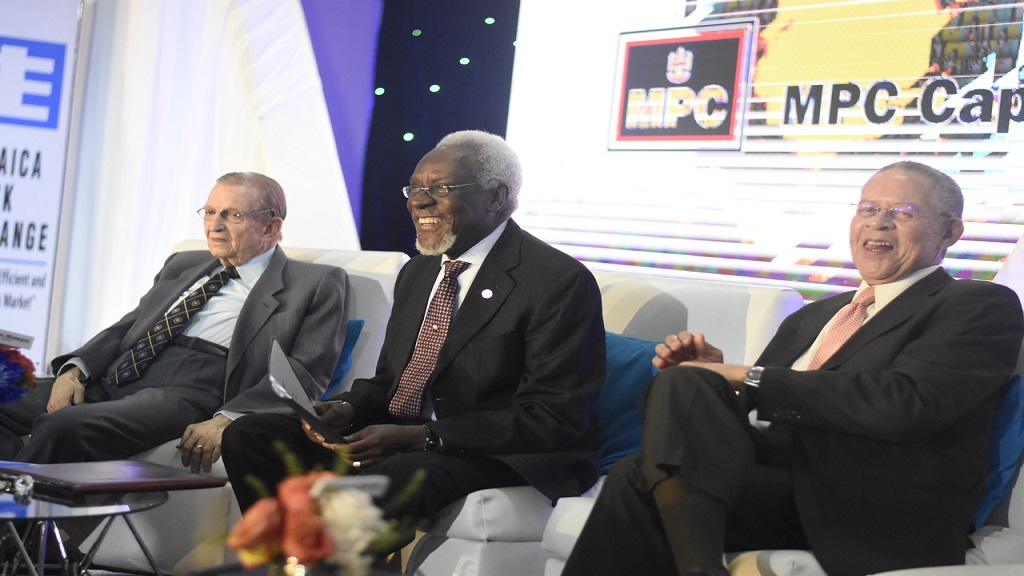 And he noted that to the very end, the former West Kingston Member of Parliament (MP) was blessed with the mental sharpness to maintain his attention span for sports, music and the learning process which had influenced the course of his earlier life.

In the meantime, Vice-Chancellor of the University of the West Indies (UWI), Professor Sir Hilary Beckles, has also paid tribute to Seaga.

“It is a sad moment in the movement that is the heroic rise of Jamaica as one of the most confident, courageous and creative nation states on planet earth,” said Beckles of Seaga’s passing.

“As one of the principal architects of the dignified nation and wider region, Mr Seaga's passing is already profoundly felt in many ways,” he added.

The vice-chancellor noted that the former prime minister in his later years, constituted a bridge between community and campus in his role as distinguished fellow of the university.

“We shall surely miss his presence and fellowship. On behalf of the UWI family, I extend condolence to Mr Seaga's family, his valued friends and associates.

“To Prime Minister Holness, who carries our collective sorrow on behalf of the nation, I send blessings and empowerment at this time of personal loss. May his (Seaga’s) soul rest in peace,” Beckles said.

And Professor Stephen Vasciannie, President of the University of Technology (UTech), Jamaica, also weighed in on Seaga’s passing.

He said the man who served as chancellor of UTech from 2010 to the time of his death, after being pro-chancellor there between 2008 and 2010, was a major source of inspiration and a guide to the leadership of the university.

“Edward Seaga was a pioneer in all aspects of Jamaican life,” declared Vasciannie.

He recalled the departed leader’s “outstanding oratorical skills, his deep love of Jamaica and Jamaicans, and of his extensive knowledge of Jamaican cultural and religious practices.”

Vasciannie said Seaga has been unsurpassed as a national leader, and extended condolence to “his large universe of friends and colleagues and the many who have been touched by his practicality, sound judgement and commitment to Jamaica.”