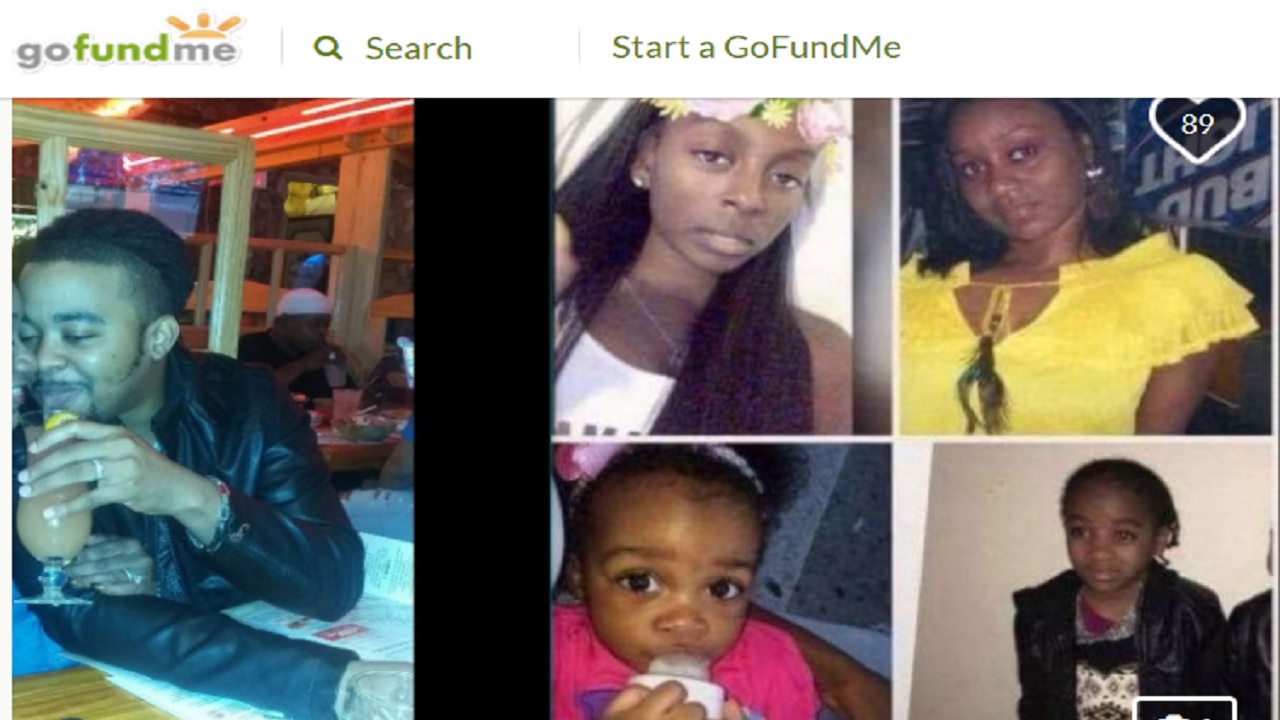 A GoFundMe page has been launched for the four Jamaicans who were killed in the fire that gutted a 25-apartment building in New York on Thursday, December 28.

Reports are that the GoFundMe account was created to help raise funds to assist with the cost of transporting the bodies of the victims Karen Stewart-Francis, her two daughters, 2-year old Kylie and 7-year old Keleisha, along with their niece, 19-year old Shawntay Young to Jamaica to be buried.

“Holt Francis lost his wife, Karen Stewart-Francis, their two daughters, 2-year old Kylie and 7-year old Keleisha, along with their niece, 19-year old Shawntay Young, in a December 28th fire in the Bronx.

Holt is currently on life support, and the prognosis is dim.

“Their family would like to take their loved ones back home to Jamaica for a home going funeral service, and needs assistance for the cost of transporting the bodies home, and burying them in Jamaica,” the information on the GoFundMe page stated. 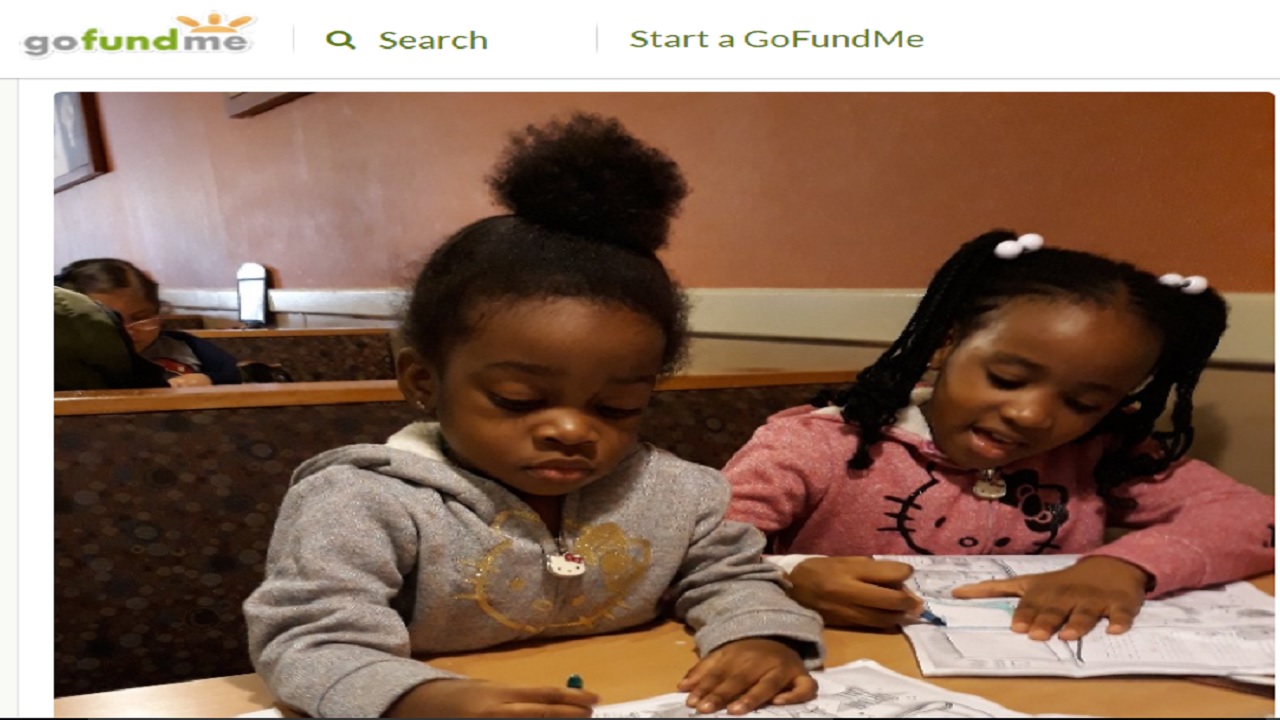 Reports from New York are that fire reportedly broke out around 6:51 pm (2351 GMT) Thursday in a 25-apartment building near the Bronx Zoo, one of the most popular tourist attractions in the US financial capital.

Fueled by strong gusts of frigid wind, the flames quickly raced through the building.

More than 160 firefighters rushed to the scene and took some three hours to control the blaze, local media reported. In the bitter cold, water leaking from the hoses froze on the pavement.

Tearful residents said they heard cries of "fire, fire" in the building followed by a mad rush to exit the smoke-filled building. Many fled into the frigid night with just the clothes on their backs.

New York’s Mayor Bill de Blasio called it an "unspeakable tragedy," in the middle of the holiday season.

New York Mayor Bill de Blasio in one media report described the fire as the deadliest in the city in 25 years.

Daniel Nigro, New York City Fire Commissioner was reported as saying that the fire was caused by a child playing with a stove.

In a statement on Friday morning, Foreign Affairs Minister in Jamaica, Senator Kamina Johnson Smith expressed sadness at the tragedy. She said the Ministry was working with its Consulate General and the authorities in New York to glean further information on the incident.

Meanwhile as news circulate that a GoFundMe  page has been launched for the victims, several Jamaicans back home have questioned whether the page is authentic.

"With so many criminals trying to capitalize on situations like these I am wondering," said one user.