God of Love too good for rivals in overnight-allowance sprint 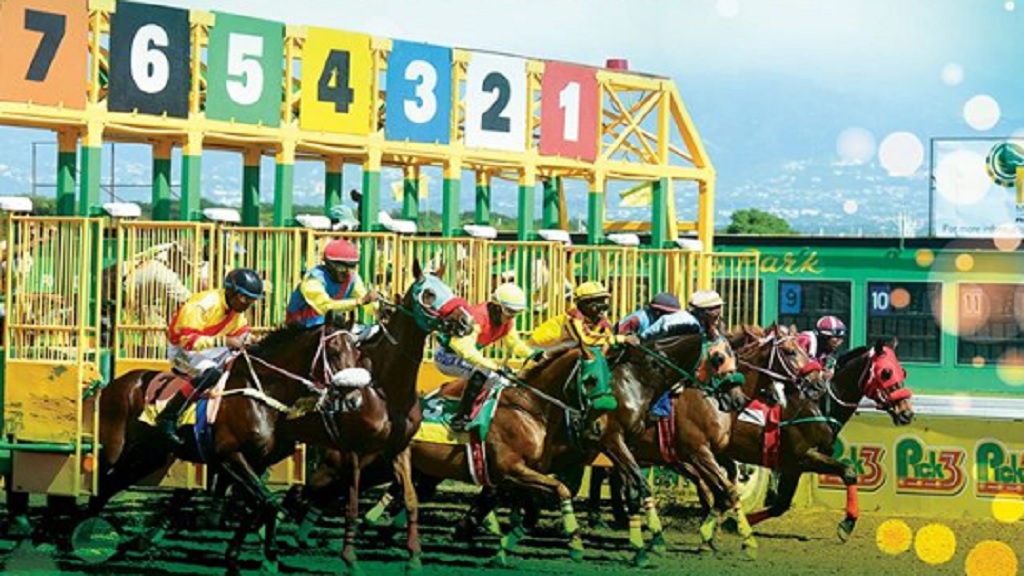 GOD OF LOVE turned back HARRY'S TRAIN and sprinted clear to clock a fast 58.4 in Saturday's overnight allowance at five furlongs round, comfortably beating RAS EMANUEL by two and a half lengths.

The four-year-old gelding won at odds of 5-2 and was well handled by apprentice Oshane Nugent, running rivals off their legs, especially 3-1 chance, ENUFFISENUFF, who finished a flying third after being tailed off from post-position two.

Racing continues at Caymanas Park at the weekend with back-to-back meets.