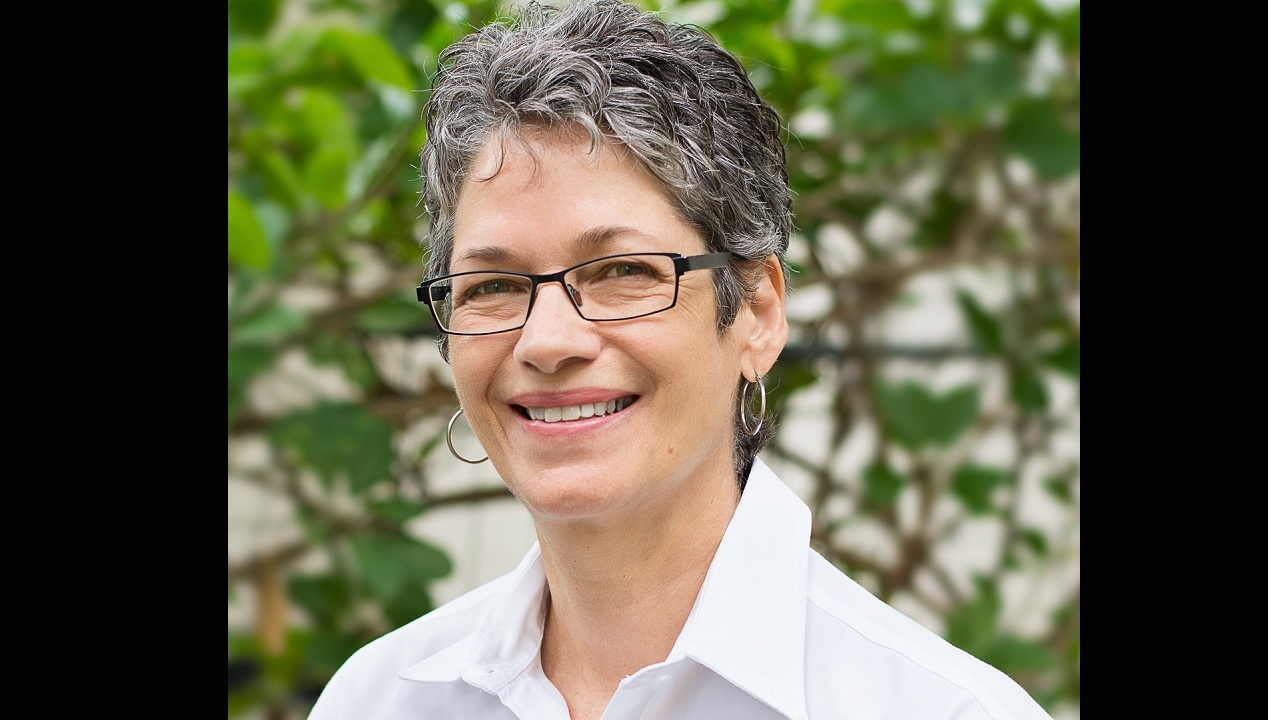 Small island developing states, such as those of the Caribbean, have consistently held that a world warmed beyond 1.5°C could severely impair their survivability, given climate threats such as sea level rise and extreme weather events, the likes of hurricanes recently experienced.

Diana McCaulay will make an impassioned presentation at the 13th annual CIN Lecture Series on how Caribbean islands can withstand the debilitating effects of global warming which has resulted in the recent cavalcade of hurricanes, Irma and Maria, causing massive destruction.

Diana McCaulay is the first female presenter at the CIN Lecture Series which has been held for the past 12 years at the Schomburg Centre for Research in Black Culture, 515 Malcolm X Boulevard, New York. Other notable presenters have been Prime Ministers of Jamaica, Edward Seaga, PJ Patterson and Bruce Golding, Businessmen Lowell Hawthorne, Douglas Orane and Don Wehby, and social scientists such as Trevor Munroe, Rex Nettleford and Robert Hill.

Admission to the event is free and a cocktail reception will be held from 6-7PM on November 15, 2017, and catered by Golden Krust Caribbean Bakery and Grill.