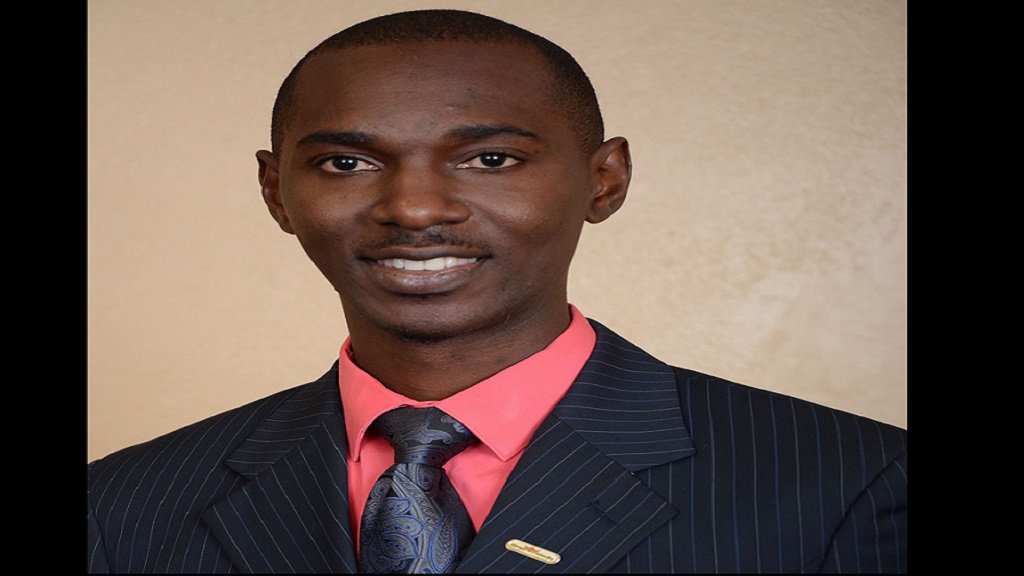 Just little over six months since the Jamaican government introduced new measures aimed at tackling the increase in fatal road crash victims, current statistics show that there has been an alarmingly significant increase in the number of collisions and deaths compared with the same period to date last year.

As at June 30 of this year, and coincidentally during national Road Safety Month, the Public Safety and Traffic Enforcement Branch of the Jamaica Constabulary Force has reported that a total of 221 Jamaicans have been killed in 202 crashes. These numbers compare with 176 fatalities from 152 crashes for the same period in 2018.

Chaluk Richards, General Manager of local insurance provider GK Insurance, said, “It’s important to note that the year has not yet ended and there has already been a 25 per cent increase in fatalities on the road. So, we’re hoping that more persons will take care while using our roadways and travel in accordance with the new laws.”

The successful passing of the new Road Traffic Act 2018 last November, which repealed the previous Road Traffic Act of 1938, was designed to take safety to a much higher level while also providing stiffer penalties for existing breaches. To this end, it will be illegal under the new legislation to drive while using a cell phone and other communication devices, and fines for speeding and not wearing seat belts will also been increased.

Richards continued, “There is still much to do in terms of enforcement after further approval from the Senate. In the meantime, however, we must exercise caution and Jamaicans can exercise more care on the road by simply following the road code. In particular, we’ve found that oftentimes when accidents are analysed, the inescapable conclusion is that the speed at which the drivers were travelling contributed to or was a causative factor [of the accident]. We also have significant road work taking place across the island and drivers need to obey the reduced speed limits that govern these areas as well as the other safety signs.”

Richards also detailed that the company, which operates as the insurance arm of the GraceKennedy group, has seen a slight increase in the number of claims made to date in comparison to the same period last year.

Last November, in reference to the number of road crash victims, Prime Minister, Andrew Holness, who also chairs the National Road Safety Council (NRSC), said in a message for the commemoration of World Day of Remembrance for Road Traffic Victims that International agencies estimate that the cost of road crashes can wipe out up to five per cent of the gross domestic product of some developing countries every year.\

He said, “As such, the problem is not only a major issue for individual families but is also of immense importance to our economy.”

NRSC Vice-Chairman Dr Lucien Jones also commented on the recent statistics. He said, “We are extremely concerned about the data which is showing that more persons have died this year. The main reason for this increase, and it’s not just for this year but the last five or six years, has been the significant increase in the number of motorcyclists who are dying. The main problem that has to do with this is not having on their helmet, so about 98 per cent of those who have died, died not wearing a helmet.”

Jones further elaborated: “The next issue is a cultural one. We have seen in many areas, especially in the west, where they are taking risks for the fun of it. They are driving through or approaching the stop signs without stopping and just hoping that they can go through without anything happening to them. So, with the risk factor and the danger that they are putting themselves through intentionally, that is part of the reason why they are dying also.”