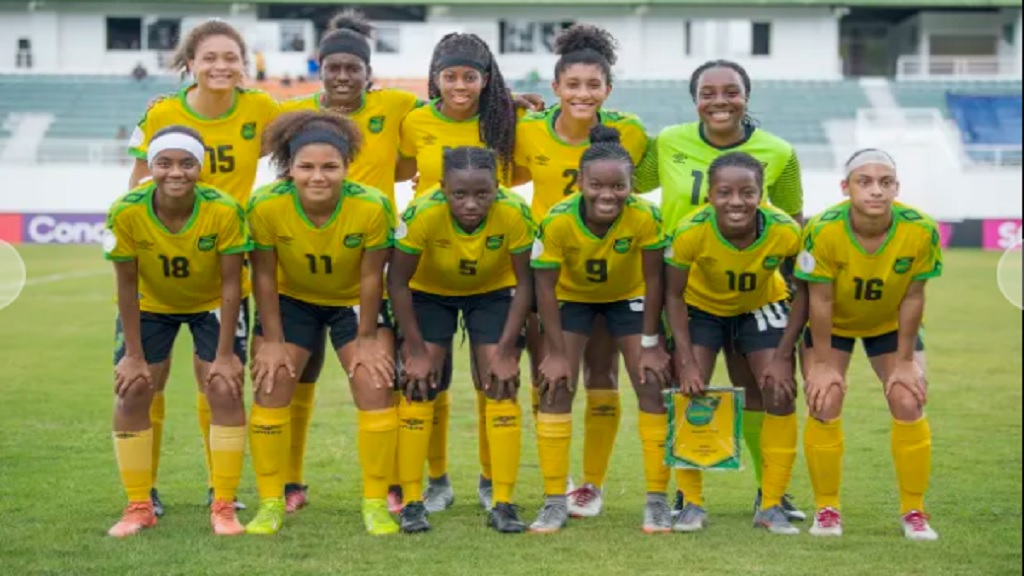 Jamaica topped Group E of the 2020 Concacaf Women’s Under-20 Championship in the Dominican Republic following a 3-1 victory over Canada in their top-of-the-table clash on Wednesday.

With victory pushed Jamaica to seven points from their three matches, while Canada finished in second with four points.

Both Jamaica and Canada had qualified for the Round of 16 ahead of the game.

Jody Brown got the Reggae Girls going early with a goal in the 20th minute, followed by a big goal from Lacey Murray in the 79th minute for a 2-0 lead.

Jamaica tacked on a third in the 89th minute through Marlee Fray, before Canada pulled a goal back to complete the 3-1 scoreline with a Tanya Boychuk score in the 90th minute.

El Salvador also booked their spot to the next round thanks to a 1-0 win over Guatemala at the Estadio Panamericano in San Cristobal.

Samaria Gomez struck in the second to give the Cuscatlecas a 1-0 lead, which they held until the final whistle to earn El Salvador a third-place finish in the group with three points and a place in the Round of 16.

The year’s tournament features a new 20-team format after all previous tournaments were comprised of eight teams in two groups of four. This year, 16 countries have been drawn into four groups of four, while four countries advanced directly to the Round of 16 via a pre-qualifying tournament.

The top three finishers in each group will qualify to the Round of 16, where they will be joined by the four teams from the pre-qualifying tournament - Bermuda, Barbados, Grenada, and  St Lucia. From there, it’s a knockout bracket to the tournament final. The two winners of the semifinal matches will qualify to the 2020 FIFA Under-20 Women’s World Cup to take place in Costa Rica and Panama.

This year’s Concacaf Women’s Under-20 Championship will only send two teams to the FIFA Under-20 Women’s World Cup, rather than the usual three, due to the World Cup being played in the Concacaf region and hosts Costa Rica and Panama receiving automatic bids.