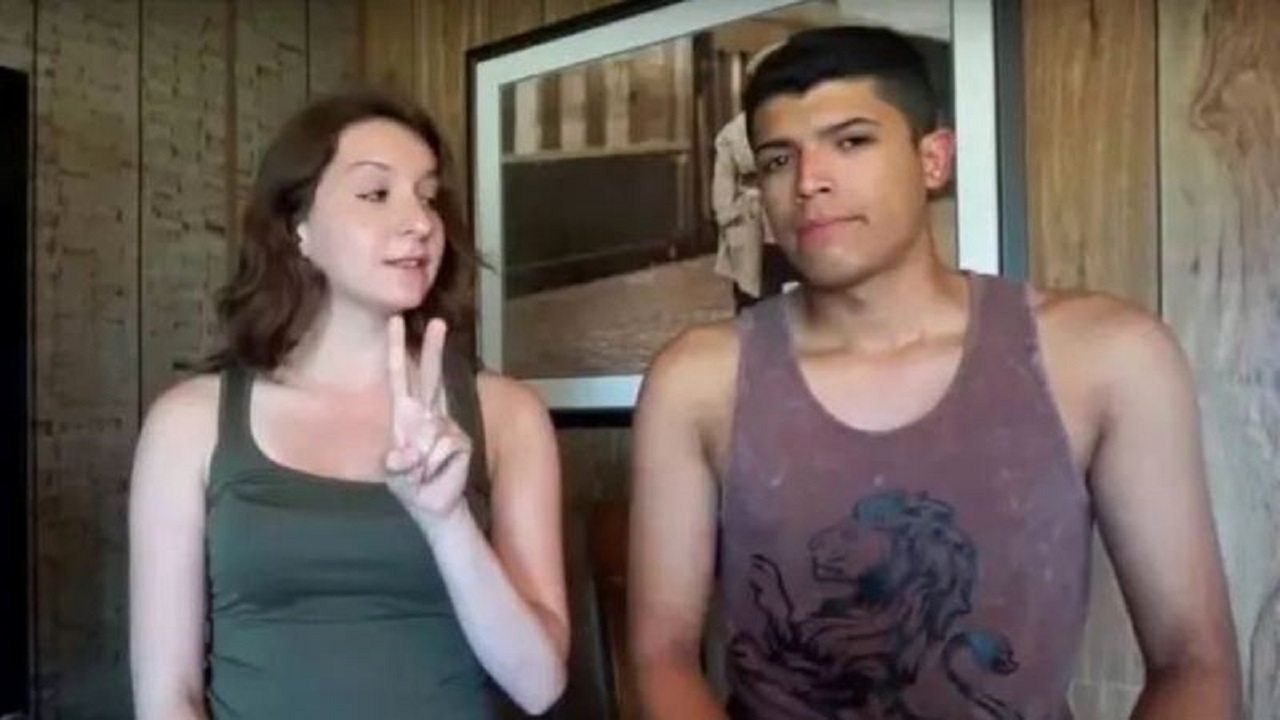 A US woman who shot her boyfriend dead in a YouTube prank gone wrong has been sent to prison for six months.

Monalisa Perez, from Minnesota, shot Pedro Ruiz, 22, from 30cm away through a hardback book he was holding in front of his chest.

The couple, who had been dating for five years, thought the book would stop the bullet and had intended to post the video on YouTube.

Perez, 20, pleaded guilty to second-degree manslaughter and was handed a 180-day jail term, of which 90 days must be spent behind bars and 90 days in home confinement. She was also banned from owning a gun.

The pair had shot prank videos for publication on Youtube in the past and, before the shooting, Perez had tweeted: "Me and Pedro are probably going to shoot one of the most dangerous videos ever. HIS idea not MINE."

The sentencing is shorter than local guidelines but Norman County attorney James Brue said Ruiz thought up the stunt and Perez believed him when he said it would be safe.

The shooting was witnessed by the couple’s three-year-old daughter and Perez was pregnant with their second child at the time.

Watch: Students around US stage huge walkout against gun violence