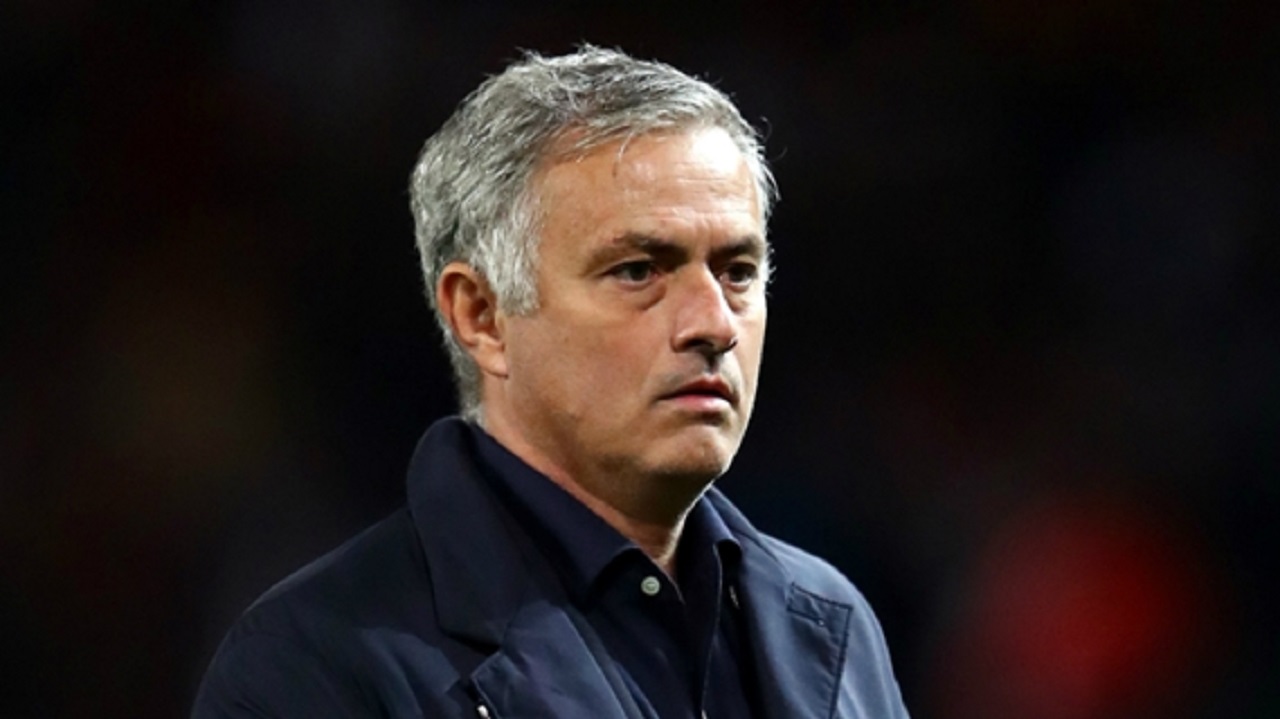 Mourinho's position is coming under increasing scrutiny following a four-match winless run in all competitions and a seemingly difficult relationship with star midfielder Paul Pogba.

Former Old Trafford favourite Paul Scholes declared the Portuguese to be "embarrassing" the club and expressed surprise he remained in the post after Saturday's 3-1 loss at West Ham.

"They're going through a tough time but change now and they'll be in the same position in a year or so," the Wales manager told reporters.

"I believe he should keep his job and I think the problem of late has been forward planning.

"So just take stock, they're going through a tough time, but my stance hasn't changed."

United entertain Newcastle United on Saturday in their final fixture before the international break.