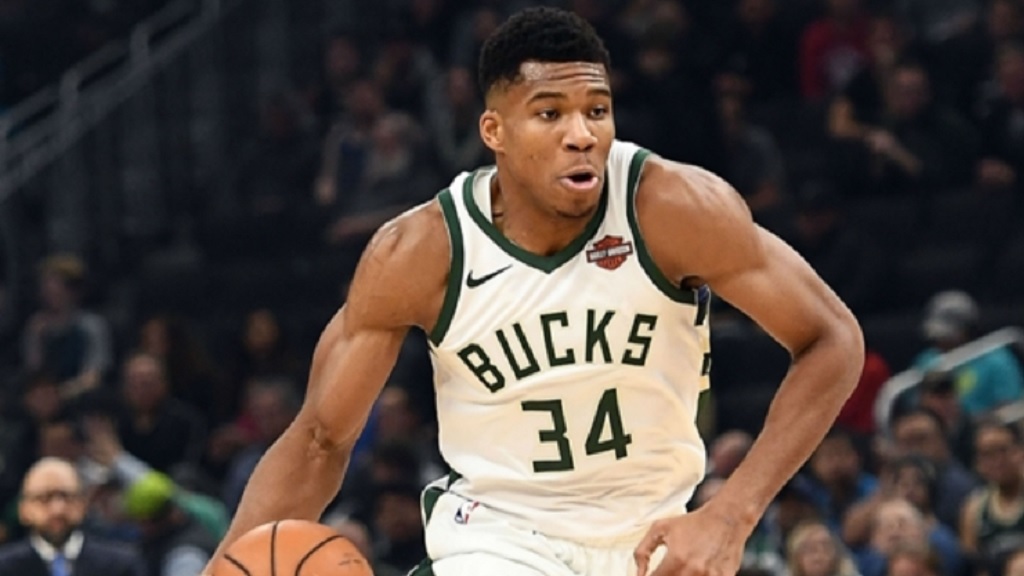 Giannis Antetokounmpo is having a historic season following his triple-double in the Milwaukee Bucks' 106-97 win against the Indian Pacers.

Antetokounmpo strengthened his NBA MVP case with 33 points, 19 rebounds and 11 assists on Wednesday.

Milwaukee (43-14) have won their last two games and have the best record in the Eastern Conference.

Indiana's Bojan Bogdanovic led the Pacers (38-20) with 20 points on the night.

Pascal Siakam posted a career-high 44 points and 10 rebounds in the Toronto Raptors' 129-120 win over the Washington Wizards.

Blake Griffin's 32 points were not enough for the Detroit Pistons, who fell to the Boston Celtics 118-110.

The New York Knicks might have lost their 18th consecutive game after a 126-111 defeat to the Philadelphia 76ers, but Kevin Knox posterized Ben Simmons, knocking him to the floor.

The New Orleans Pelicans are coming off an embarrassing loss to the Orlando Magic. Star Anthony Davis scored just three points in the 30-point defeat. The Oklahoma City Thunder are on a four-game winning streak and Russell Westbrook and Paul George are hotter than ever.