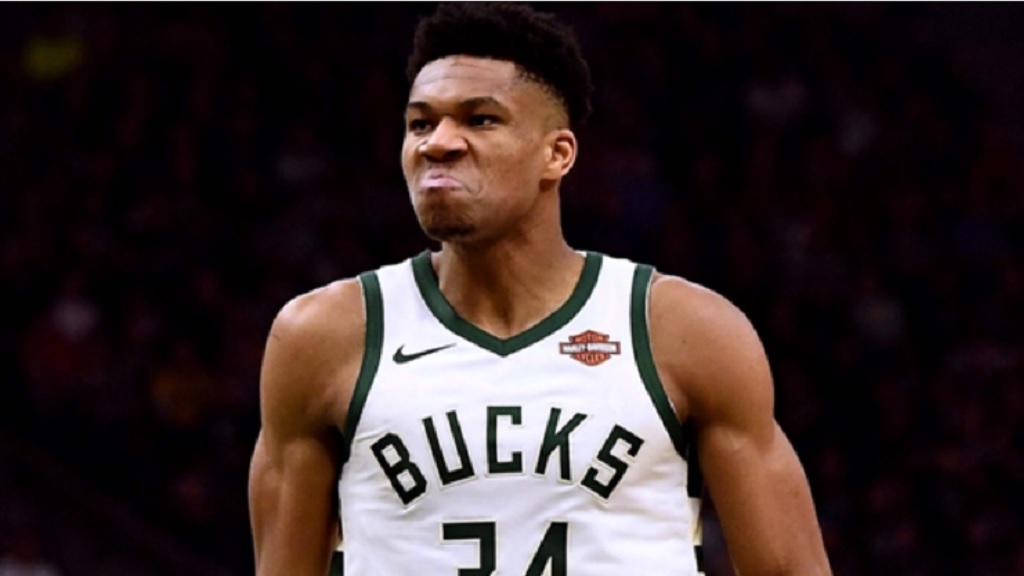 The Milwaukee Bucks earned a commanding lead in the NBA Eastern Conference finals after easing past the Toronto Raptors 125-103 in Game 2.

Led by MVP finalist Giannis Antetokounmpo, Milwaukee were ruthless as the Bucks took a 2-0 series lead on Friday.

Toronto showed some fight at certain points in the contest but the Bucks pulled away within four minutes of the opening tip.

The Bucks had the momentum and carried it to a 35-21 first-quarter lead and eventual 64-39 advantage at the interval.

Antetokounmpo barely had to play in the first 24 minutes, but it only took him 18 to get his double-double.

The Bucks superstar finished with 30 points, 17 rebounds and five assists against the Raptors.

Kawhi Leonard starred again by putting up 31 points and eight rebounds but he had little help as Kyle Lowry finished with 15 points and Norman Powell posted 14 off the bench.

The series will move to Toronto for Game 3 on Sunday.

Bucks rally past Raptors in Game 1