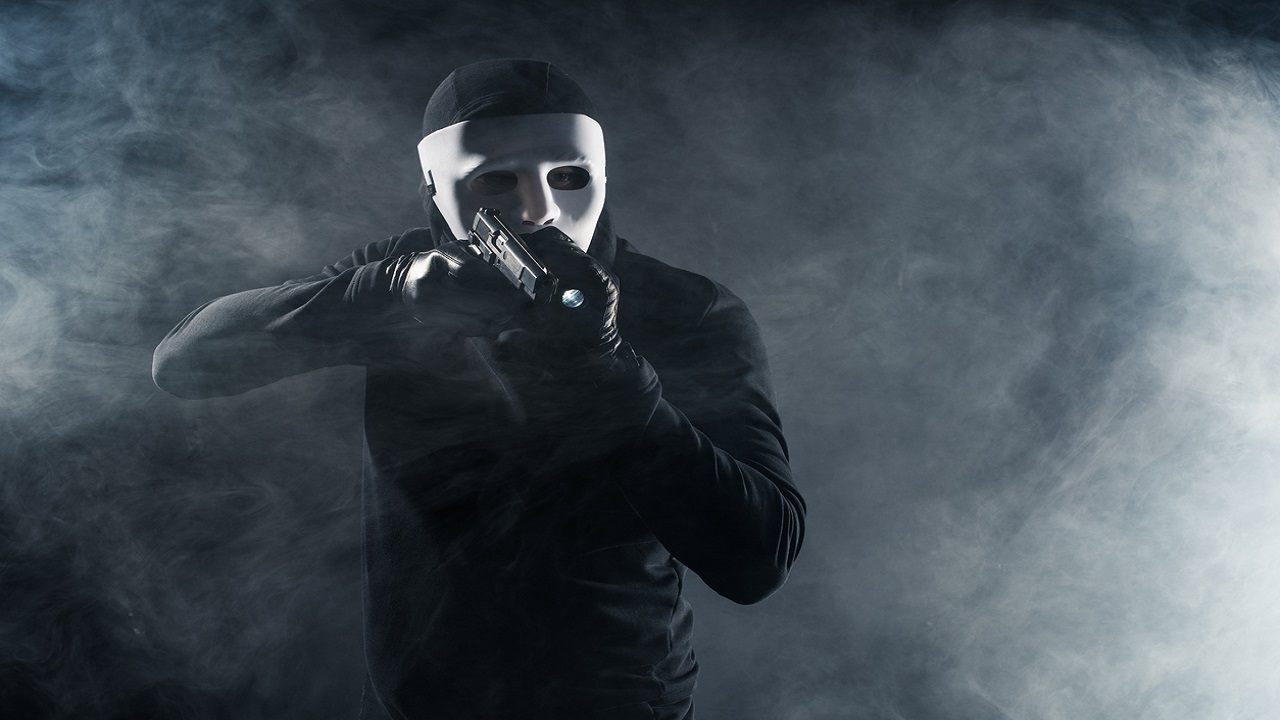 Fear and tension have gripped residents of a Trelawny community following the emergence of remnants of the feared ‘Ski Mask gang', which formerly operated out of Barrett Town, St James.

The gang are now terrorising that section of the neighbouring parish.

In January of last year, six members of the gang were killed during a confrontation with members of the security forces in Goodwill, St James. At the time, the police reported that the criminal outfit had been disintegrated.

But head of the Trelawny Police Division, Superintendent Dwight Powell - speaking on Thursday at the monthly meeting of the Trelawny Municipal Corporation in Falmouth - disclosed that members of the gang, reportedly led by its new leader, Adrian Walker, engaged members of the security forces in a fierce gun battle in the Bunkers Hill area of Trelawny on Wednesday.

"There is a segment of a gang coming over from St James that is residing in Bunkers Hill. The local Ski Mask gang that is being led by one Adrian Walker, o/c ‘Lippy’. The gang was targeted yesterday (Wednesday), and they engaged the police (and military). Fear of crime as it relates to Bunkers Hill is (now) very high among the citizens," Superintendent Powell disclosed.

He said no member of the joint police/military team was injured during the gunfight, and is not clear if any of the gangsters were hit.

Indications from sources on the ground are that the security forces generated more fire power than the gangsters in the encounter, but the hoodlums were able to escape because of their more intimate knowledge of the local terrain.

Superintendent Powell said members of the gang are involved in shootings, robberies and extortion in the Bunkers Hill community.

Gangster Ryan ’Ratty’ Peterkin: his methods and madness to the end