German football could resume on May 9 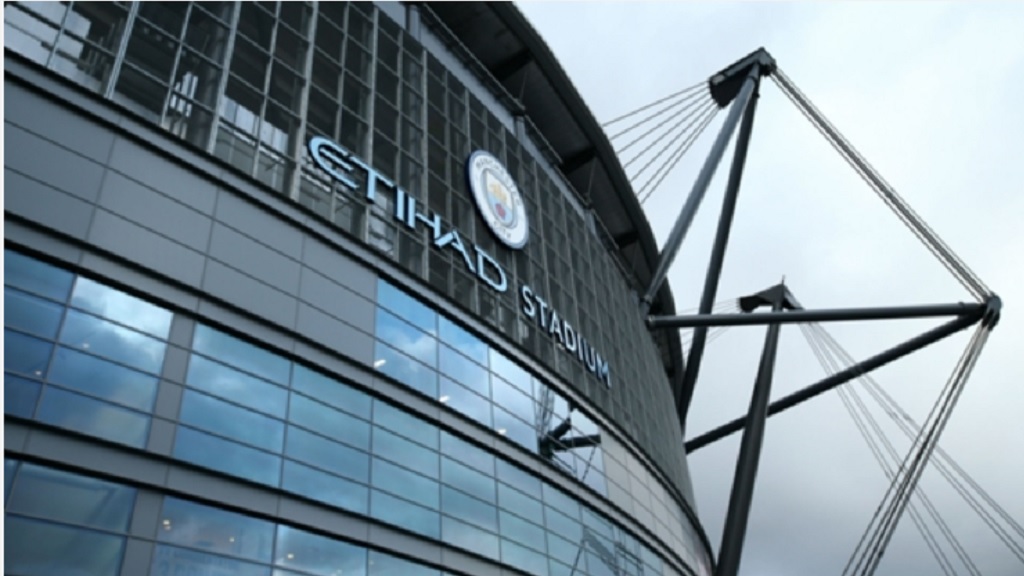 Etihad Stadium where Manchester City was due to play Burnley in an English Premier League football match Saturday March 14, 2020, after all English football games were cancelled due to the spread of the COVID-19 coronavirus. German football could resume on May 9 if regional politicians sign off on the league’s plan.

German football could resume on May 9 if regional politicians sign off on the league’s plan.

Germany's top two tiers are suspended until April 30 due to the coronavirus pandemic, while mass gatherings have been prohibited by the government until the end of August.

German Football League (DFL) chief executive Christian Seifert said this month the organisation was working towards a return to action in early May with games played behind closed doors.

Following a virtual meeting between the 36 clubs on Thursday, the DFL confirmed its plans to continue with the season.

Seifert said: "The Bundesliga is ready to resume, whether on May 9 or a later date. But it's not up to us to find a date, the political decision-makers decide.

"We have not defined an exact date today. The fact that we are even able to think about resuming games underlines the performance of the German authorities. It would be presumptuous for the DFL to name an exact date for the restart.

"If the signal comes in the next week that it can be May 9, then it will be May 9. It's not up to us whether we can play at all. It is only up to us to create the framework conditions.

"The season should be finished by June 30. If we need to play in July too, we will. We are currently not thinking about next season. First of all, it is the matter of ending the current season."

Guidelines for the staging of matches include strict hygiene requirements, close testing and permanent monitoring of those at the games. The DFL will also provide €500,000 to public health authorities to help with coronavirus testing.

Access to Bundesliga stadiums will be limited to 213 people on matchdays and Seifert urged fans not to gather outside arenas.

"When we start playing again, gatherings outside the stadium must be avoided," said Seifert.

"Otherwise the fans will need to accept the fact that the matches will not take place. If this happens during the match, it will be cancelled.

"The situation might even require us to talk about games without fans next year. Therefore, the clubs should plan without income from spectators for the time being."

It was also announced by the DFL that €7.5million from the solidarity fund set up by Bayern Munich, Borussia Dortmund, RB Leipzig and Bayer Leverkusen will be shared equally between the 3. Liga and women's Bundesliga.

In Germany there have been over 151,000 confirmed cases of coronavirus and 5,354 recorded deaths.

Bundesliga aim to restart in May without fans hit by order