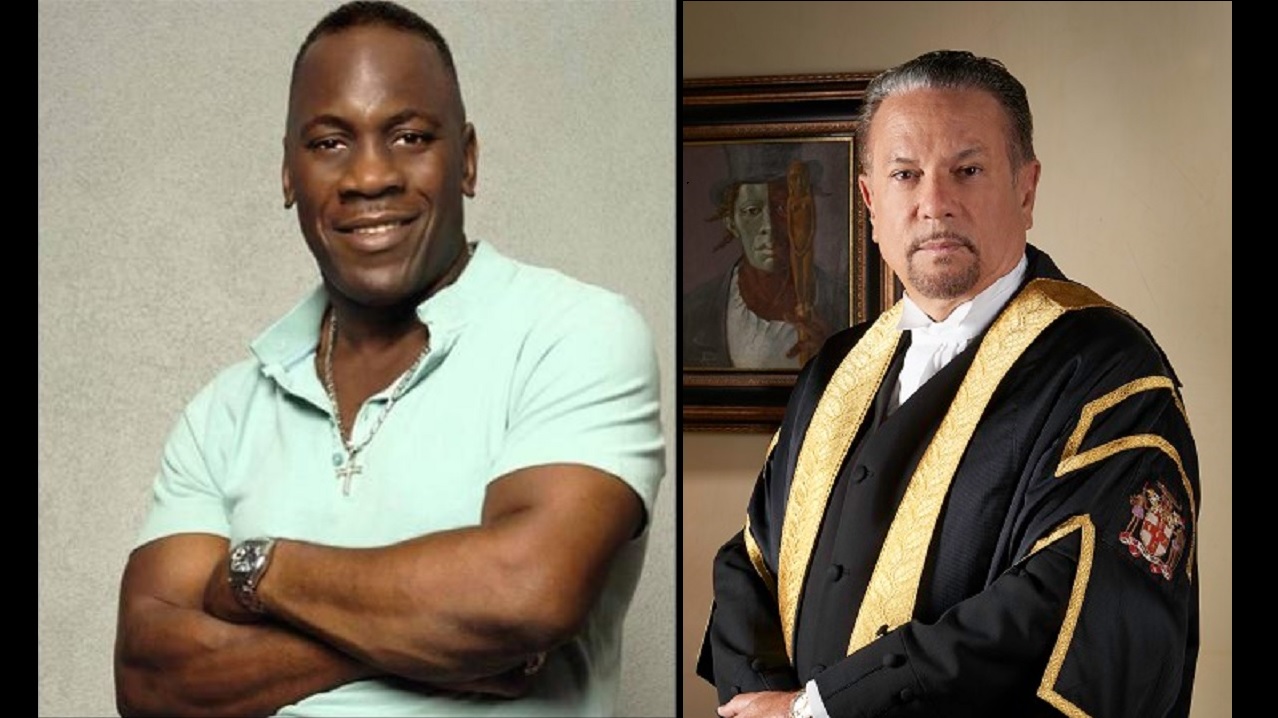 Nooks was allegedly held by the police with cocaine in his possession during an operation in the Corporate Area on Friday night.

Tavares-Finson was retained on Monday to represent Nooks, who was charged for breaches of the Dangerous Drugs Act.

In a media interview, Tavares-Finson said he was satisfied “based on the information that we have” that Nooks will be vindicated in court.

He also called it “unfortunate” that Nooks’ “reputation has been tarnished”, noting that possession of cocaine is not in line with the God Is Standing By singer’s Christian beliefs and lifestyle.

Nooks, 56, was held by narcotics detectives whose attention he reportedly drew because of suspicious actions on his part when the cops came upon him. He reportedly threw a bag he was carrying inside his parked vehicle, and when the bag was retrieved and searched, just under two ounces of cocaine was allegedly found inside it.