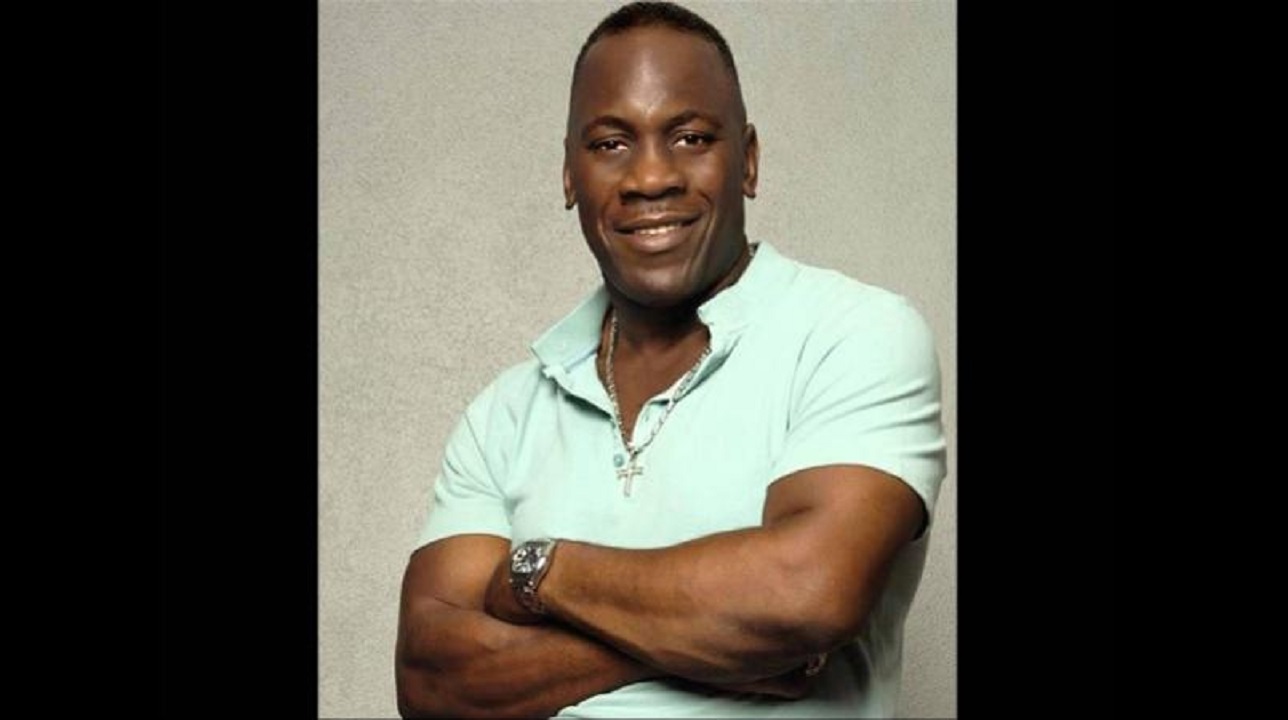 Reggae singer George Nooks, who was charged with possession of cocaine, is now a free man.

He was found not guilty of breaches of the Dangerous Drugs Act in the Kingston and St Andrew Parish Court on Tuesday morning.

"The judge said that there were several inconsistencies in the prosecution's case and, as a consequence, Nooks was found not guilty," said Queen's Counsel Tom Tavares-Finson, who was a member of the defence team that also included attorney Donahue Martin.

Nooks meanwhile expressed gratitude that "justice prevailed" in the case,

"God is good all the time. I rode out the storm, and I will keep riding out my storm because I know God is standing by. No matter the circumstances, God is always there for me," he told Loop News reporter Claude Mills.

The 56-year-old entertainer was arrested two years ago, on Friday, May 5, 2017. Police reported at the time that about 9:00 pm, lawmen were on operation in St Andrew when they observed Nooks acting in a manner that aroused their suspicion.

The cops reported that Nooks was accosted and a bag he was carrying searched; the bag reportedly was found to contain just under two ounces of cocaine.

However, there has been some debate in the media about conflicting reports as to where the actual arrest was made.

"There were several inconsistencies of what the police said took place that day so the judge threw it out, God a God," an ebullient Nooks said.

George Nooks burst on the entertainment scene in the 1970s as Rastafarian deejay Prince Mohammed. His hit songs for producer Joe Gibbs include 'Tribal War (as George Nooks)' and 'Forty Leg Dread'.

His singing was inspired by Dennis Brown, his mentor, who he paid tribute to with a double album of covers. Brown, reggae's “Crown Prince”, died in July 1999.

After a decade-long absence from the charts, Nooks roared back in 2001 with 'God is Standing By', a cover of Al Green's gospel hit of the same name, that hit #1 on all the ethnic reggae charts.

He has been a popular live and recording act since that time.