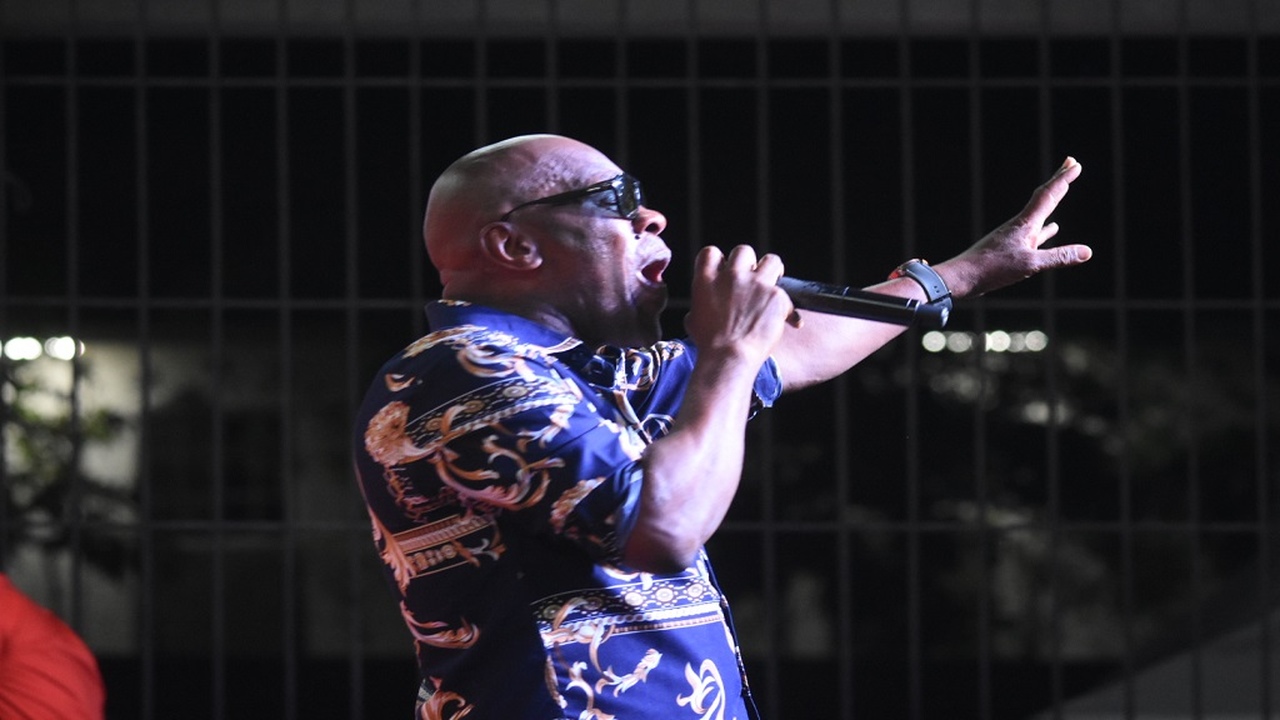 Controversial reggae star George Nooks is once more before the courts battling charges of possession of cocaine and perverting the course of justice.

The entertainer appeared in the parish court on Friday and pleaded not guilty to the charges. Nooks had been charged on Thursday by the narcotics police following a ruling by the Director of Public Prosecutions (DPP). He was offered bail in the sum of $300,000 and is to return to court on January 13, 2021.

He is being represented by Christopher Townsend.

"He is on bail now and at home with his family," Townsend told Loop News on Monday.

The charges stem from a April 2019 incident in which Nooks was at a plaza in the Corporate Area where he allegedly swallowed a substance suspected to have been illegal drugs. He was reportedly taken to a medical facility for an examination but no drugs was found and he was subsequently released from custody.

However, he has now been re-arrested on the charge and slapped with an additional charge of perverting the course of justice.

Townsend rubbished the claims by the office of the Director of Public Prosecutions and the police that they had been trying to get in touch with Nooks for several weeks without success.

"There was a ruling by the DPP in which they revealed in court that there were some issues about not being able to find Mr Nooks which is odd because he was in attendance at Superintendent (Leon) Clunis funeral, and the top brass was there. They claimed to be calling him and not getting but him they have numbers for both of his lawyers. If he were wanted at that time, he could have been arrested. The police know where he lives, had they been more organised, this whole thing could have been avoided. This sort of thing is an offensive manipulation of the justice system by the police force," Townsend added.

Superintendent Leon Clunis died on June 30th, several weeks after he and several other cops came under heavy gunfire during a special June 12th operation to apprehend an armed criminal.

Townsend believes that this case is symptomatic of a larger problem in the judicial system.

"The police are mere statement-takers who don't investigate police matters, instead they do their job with a view to prosecute and not to find out the truth. Judges must hold cops accountable and not allow them to slack off. It must stop from a police angle because the judges are referees, not there to aid and abet the police. Where is the accountability? We are looking at total anarchy if this continues," Townsend mused.

Nooks was found not guilty in a separate case of breaches of the Dangerous Drugs Act in the Kingston and St Andrew Parish Court in May 2019.

George Nooks burst on the entertainment scene in the 1970s as Rastafarian deejay Prince Mohammed. His hit songs for producer Joe Gibbs include 'Tribal War (as George Nooks)' and 'Forty Leg Dread'.

His singing was inspired by Dennis Brown, his mentor, who he paid tribute to with a double album of covers. Brown, reggae's “Crown Prince”, died in July 1999.

After a decade-long absence from the charts, Nooks roared back in 2001 with 'God is Standing By', a cover of Al Green's gospel hit of the same name, that hit #1 on all the ethnic reggae charts.

He has been a popular live and recording act since that time.