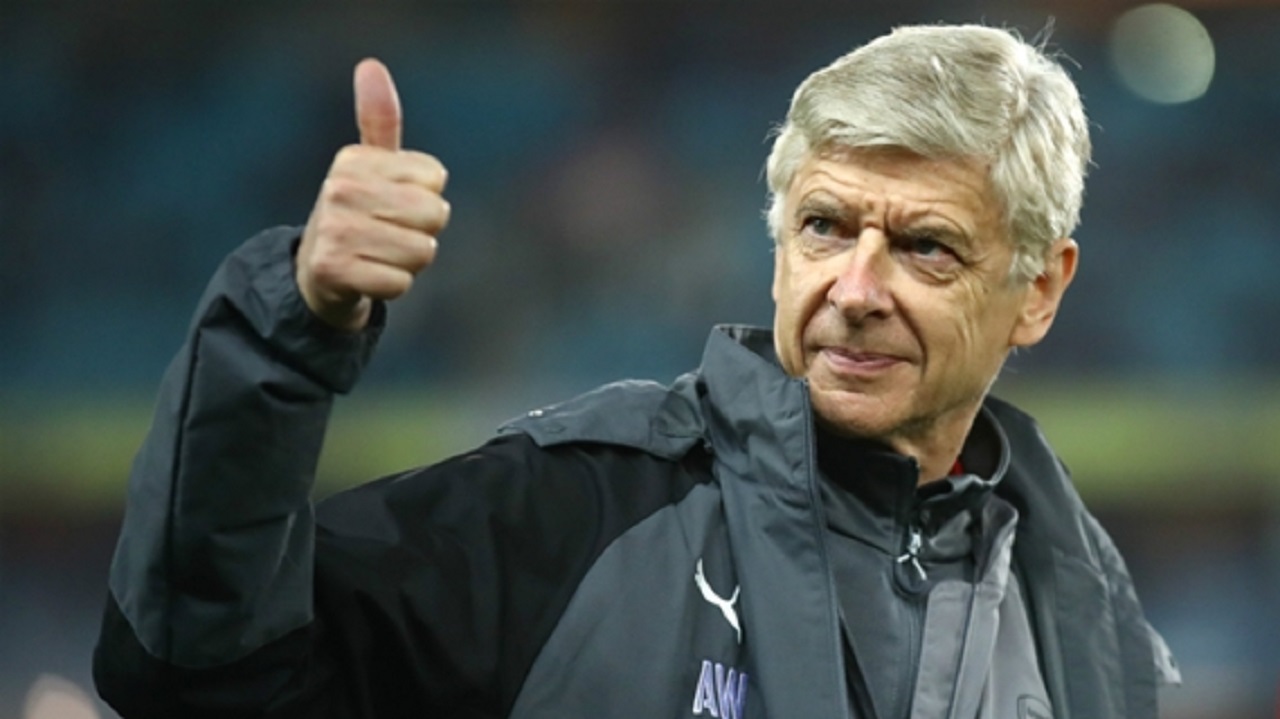 Arsenal cannot replace Arsene Wenger as manager and must look for a "new path" under his successor, chief executive Ivan Gazidis has said.

The Gunners made the shock announcement on Friday that Wenger will leave the club at the end of the season, after nearly 22 years in charge.

Attention has already turned to candidates to take over the role, with Celtic boss Brendan Rodgers, Thomas Tuchel, Carlo Ancelotti and Luis Enrique among the favourites.

Gazidis, though, says there have been no discussions about the new manager and claims it would be futile to find someone to match Wenger's "extraordinary" achievements in north London.

"When we look forward, the football club now is in a very different place than it was 22 years ago. It's unthinkable to me that we'll have another manager who will have a 22-year tenure.

"We're going to have a process and that the process begins today but I want to keep it in-house. We'll go through a respectful process. In accordance with Arsenal values and our respect for this man, we haven't had any discussions around that. I don't underestimate the challenge of that."

Explaining the decision to make the news public on Friday, he said: "We wanted to have the opportunity for the Arsenal family to come together to express our affection and gratitude to this man. I think you're going to see some fantastic atmospheres.

"Arsene and the club need time to prepare. It's going to be a condensed summer. For all of us, having the clarity soon is much better.

"At the training ground, what I felt was an incredible amount of passion, a desire to give Arsene the send-off he deserves.

"I don't think the club has ever been better prepared for that decision. Now, it's time for us to look forward.

"Arsene earned his position at this club over 22 years. There won't be other managers who have authority at the top of the game at the biggest clubs. But it's still the most important employee that any club has. I don't diminish the role but it would be unrealistic for anyone else to come in with the breadth and scope Arsene has had at Arsenal."

Gazidis also backed Wenger to continue his career in football and suggested there could be a future role at Emirates Stadium for the Frenchman.

"He is somebody who is in great shape, he has a competitive edge, but it's really a question for him [if he carries on elsewhere]," he added.

"Arsene will always have a place at the club. It's too early to talk about what that might look like down the road."