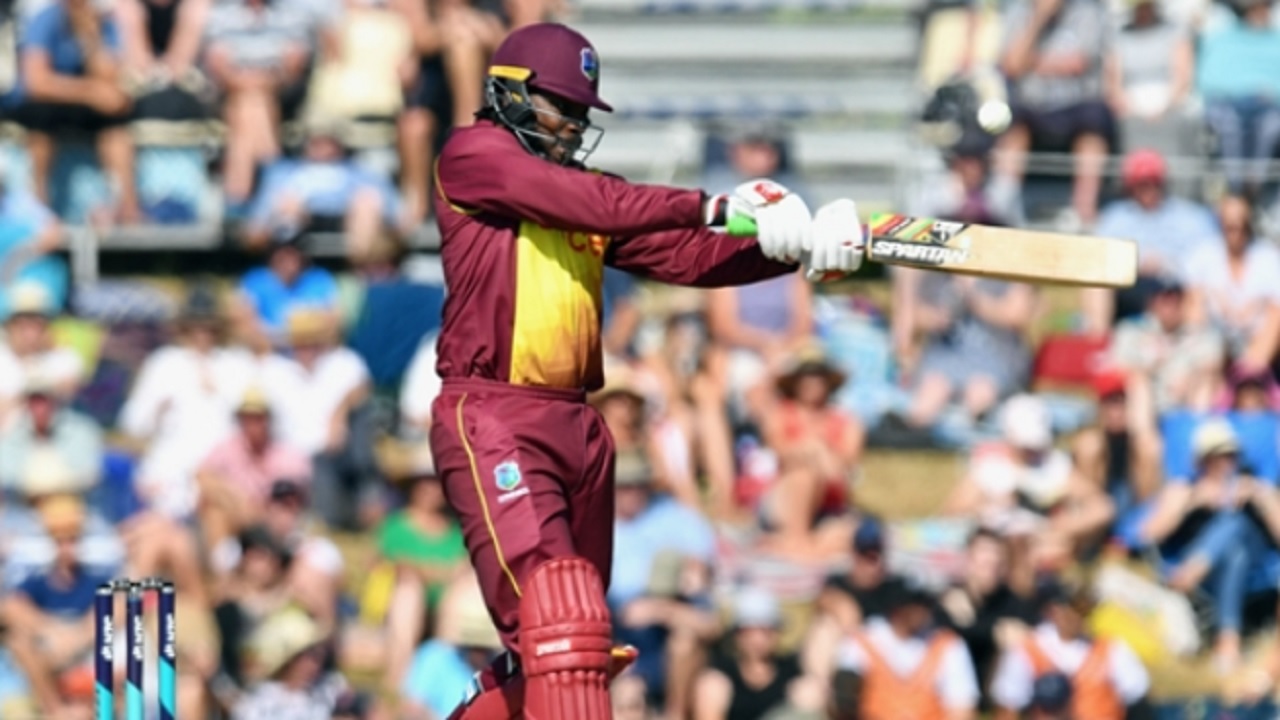 The big-hitting batsman scored 123 off just 91 balls to record a 23rd One Day International (ODI) century, the most by a West Indian, while 21-year-old Hetmyer was equally impressive in his 127 off 93, the duo putting on a second-wicket stand of 103 to guide the Windies to 357-4 in the Group A contest.

UAE made a good fist of it in their reply, Rameez Shahzad (112 not out) making a century of his own and Shaiman Anwar contributing 64, but they never truly troubled the Windies' daunting total – Jason Holder's 5-53 helping to restrict the chase.

Gayle's knock included a mammoth 11 sixes, including three in a row off the bowling of Rohan Mustafa in the 26th over, while he also sent Ahmed Raza straight over the ropes on three occasions.

Hetmyer was equally devastating with the bat, the youngster whacking 14 fours and four sixes, and - like Gayle before him - was afforded a standing ovation after nicking Amir Hayat behind.

Shahzad and Anwar put on 144 in a valiant fourth-wicket stand in UAE's reply, but Holder dismissed the latter and quickly added Muhammad Usman (1) to his victims and, although Shahzad finished with nine fours and four sixes, time ran out.

Elsewhere, Zimbabwe edged out Afghanistan by just two runs in Bulawayo in a big boost to their chances in Group B.