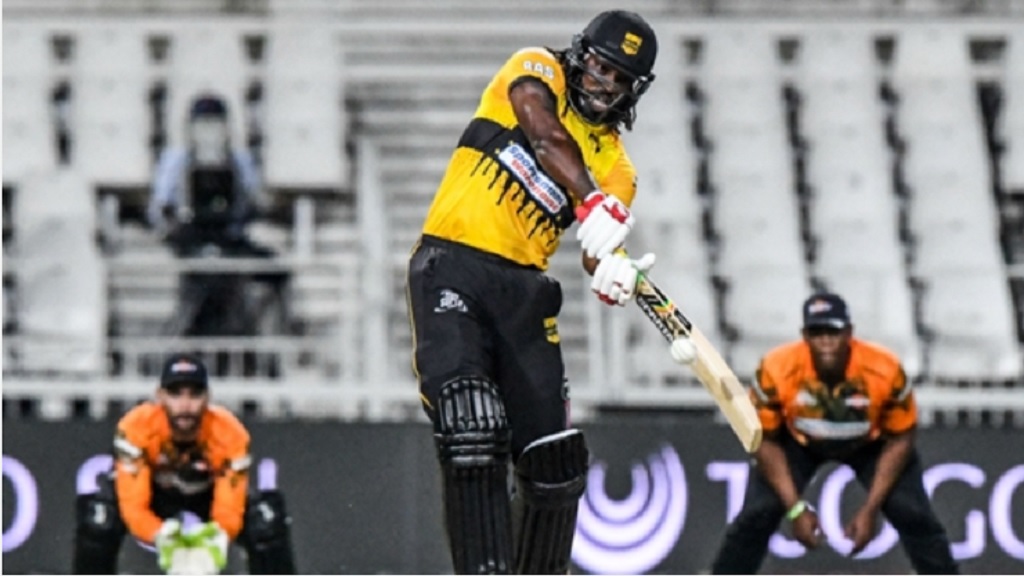 Mumbai won by three wickets, but the successful run chase came after Rahul had reminded everyone of his batting talent with a first IPL century at the top of the order.

Rahul, as well as India team-mate Pandya, had been called before a Board of Control for Cricket in India ombudsman to explain controversial comments made on a television show.

Any possible disciplinary action did not weigh on his shoulders, though, as he hit an unbeaten 64-ball hundred to help Kings XI reach 197-4 from their 20 overs – ably assisted by Gayle, who hammered 63 from 36 balls.

However, their efforts were in vain as stand-in captain Kieron Pollard led from the front, helping Mumbai Indians make it three wins in a row with the victory.

With Rohit Sharma rested due to a tight leg muscle, Pollard was charged with leading Mumbai and he did so with aplomb, hitting a stunning 83 to help secure a dramatic three-wicket triumph.

Pollard crushed a massive 10 sixes in his 31-ball innings, but a loose hook to deep midwicket left Mumbai needing four to win off as many balls.

Rahul Chahar and West Indies pacer Alzarri Joseph reduced that equation down to two off the final delivery and the latter produced the winning blow, a straight drive allowing the pair to scamper through and seal victory.

Pollard strode to the crease with his side 56-2 and in need of an injection of pace, and he duly delivered with a destructive display that saw Sam Curran take much of the punishment.

Hardik Pandya (19) offered him some support but poor decision-making from the Kings XI bowlers allowed Pollard to keep the home crowd believing.

Curran had claimed an IPL hat-trick earlier in the competition but there were no heroics this time for the England all-rounder as Pollard targeted him.

The West Indian launched six maximums off Curran's bowling and added two fours to make it 44 runs in boundaries off the 20-year-old.

Curran – who was announced as one of Wisden's cricketers of the year earlier on Wednesday – finished with figures of 1-54 from his four overs – his worst of the campaign to date.

While Rahul carefully picked the gaps, left-hander Gayle bludgeoned the Mumbai bowling like only he can.

His 36-ball 63 included seven maximums and looked like being another match-winning display until Pollard’s second-innings fireworks.