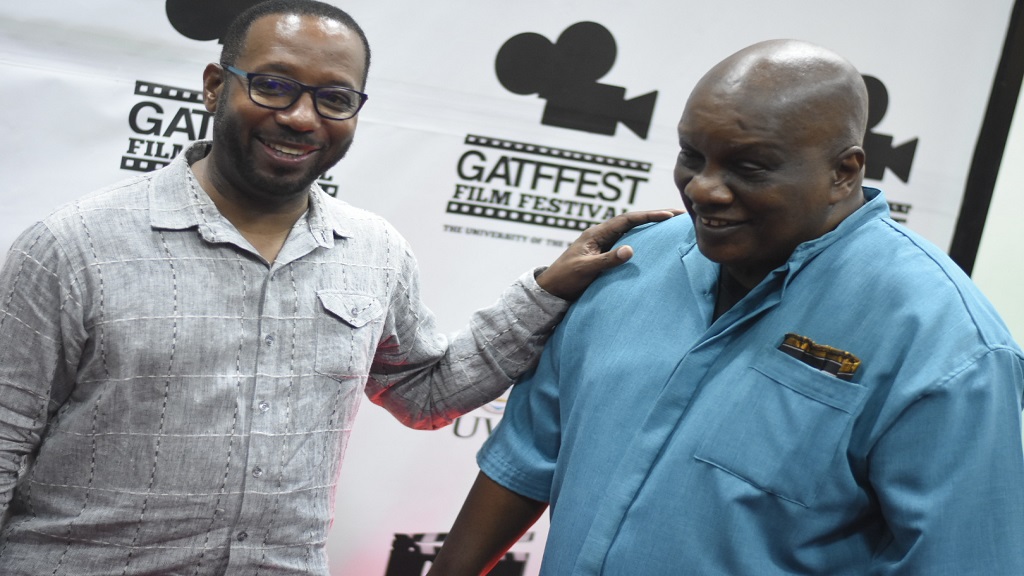 The eyes of the film making world will be firmly focused on Jamaica when the Gatffest Film Festival gets rolling between June 21 to June 30.

The film festival, hailed as the largest community film festival in the Caribbean region, is now in its seventh year and has been growing from strength to strength. It has been a vehicle to showcase the talents of local and regional directors, producers, casts, and crews.

The festival has attracted local, regional and international community films and has managed to forge partnerships between film enthusiasts globally. 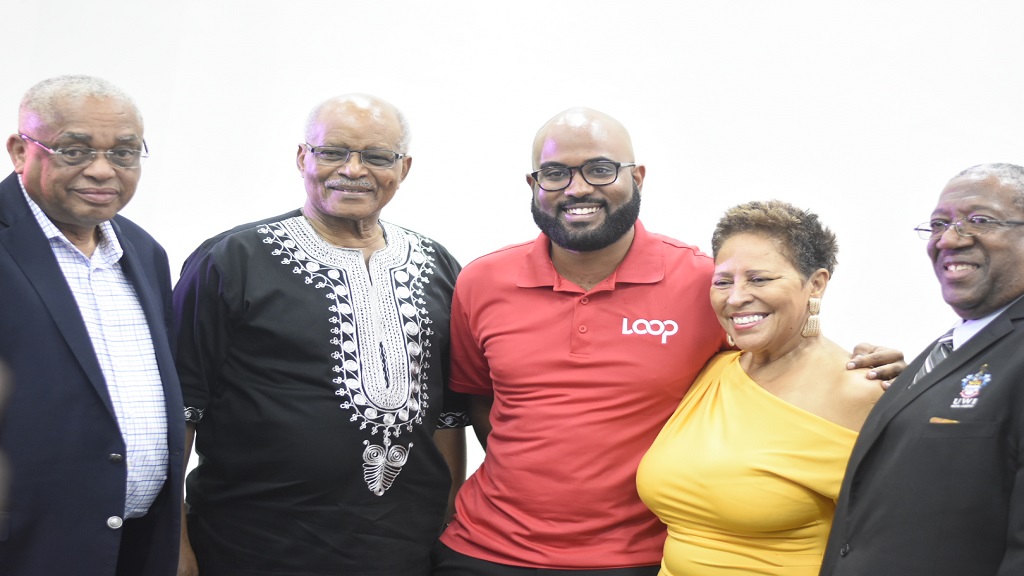 Gatffest director Ian Boxhill expressed optimism that the festival will continue to grow exponentially and gave an outline of this year's activities.

"Over 50 films from various genres will be screened and two local documentaries - 'Beneath The Surface' and 'Island Strong' - will make their debut on the premier night. Both documentaries focus on the different aspects of Climate change in the Caribbean.

Over the 15 days of activities, there will be film nights dedicated to local, Japanese, Mexican, Colombian and South African films. 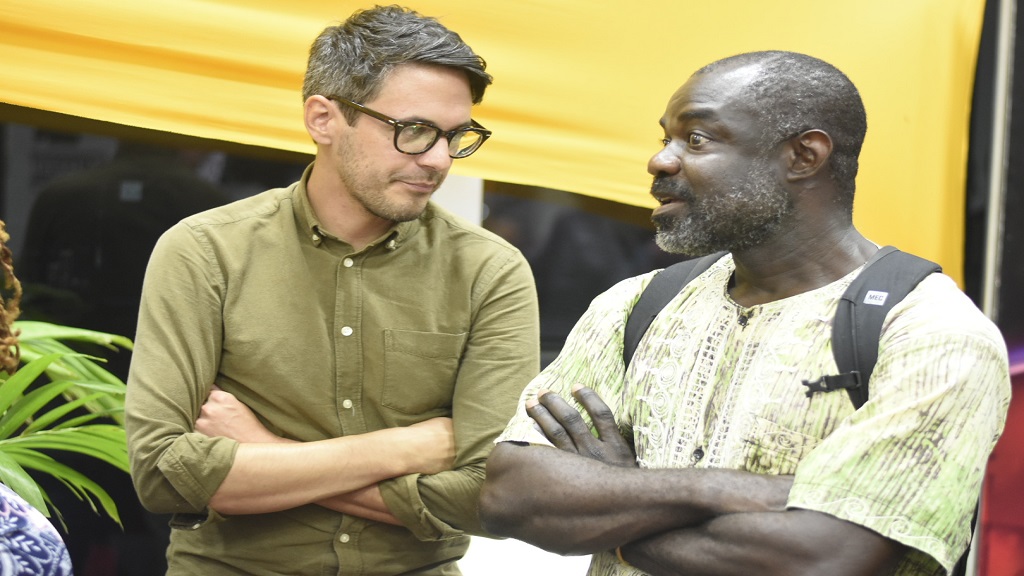 This year will also see the introduction of the Short Film Pitch Competition.

There was a call for aspiring film makes to pitch their ideas about films to the Gatffest committee and the top 10 ideas were selected. Of those, the top three will be given special recognition and the conceptalisers will be given opportunities to embark on making their dream a reality.

Loop News has thrown its support behind the initiative and Andrew Brown, the senior marketing manager at Loop News publisher Trend Media, said the company was proud to be involved.

"Trend is dedicated to students' success and we will continue to use our platform to showcase the wider variety of talent that exists over the traditional jobs and careers. We will continue projecting their abilities and talents," Brown said.