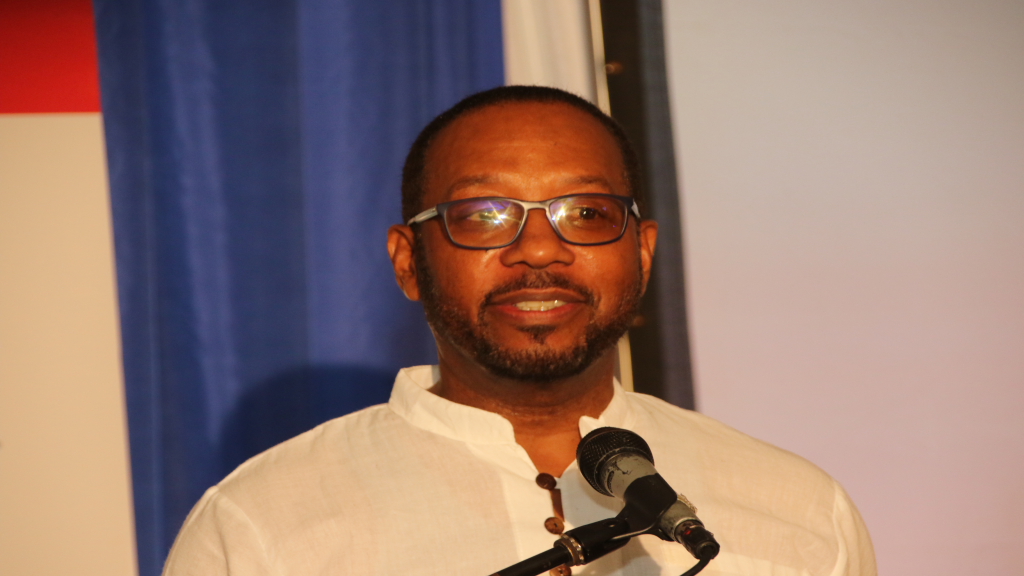 The Gatffest Film Festival got underway at the Mona Visitors' Lodge at the University of the West Indies campus on Friday night with the premieres of two films geared towards shedding light on climate change and the devastation being done to Jamaica's almost dead coral reef.

The festival is in its seventh year and features films from Jamaica, the Caribbean, Mexico, South Africa and Japan.

The two films premiered on Friday night, 'Island Strong' and 'Beneath The Surface', were both conceptualized by the need for environmental awareness and the need for the Caribbean region to be conscious of the impact of climate change which has seen hurricanes being formed more regularly and more devastating. 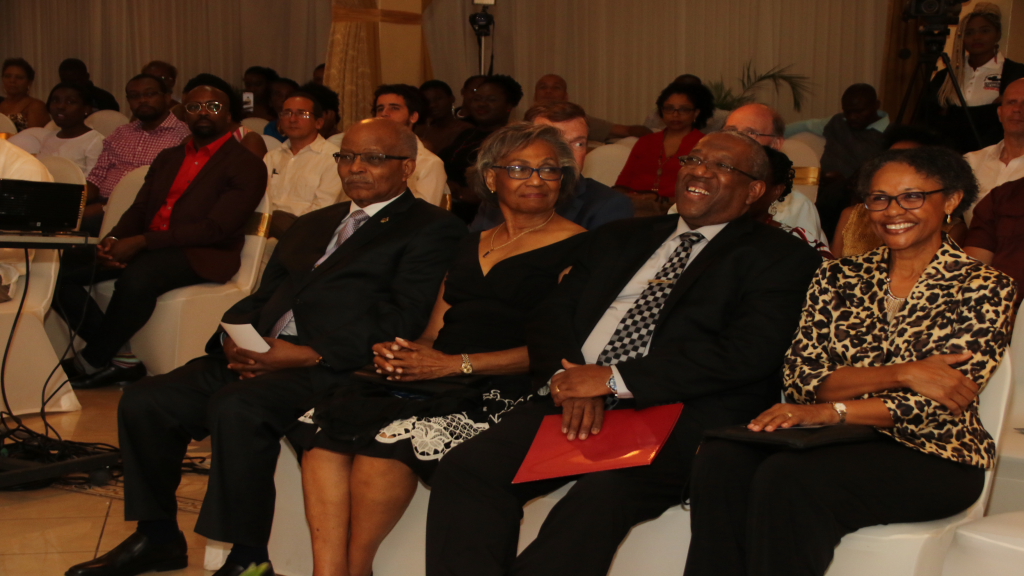 'Beneath the Surface' is directed by Jamaican filmmaker and photographer, Safel Peterkin; entertainer Del-Llabdri Duncan and Ina Sotoria, an award winning filmmaker and media professional.

The film came out of the experience Peterkin and Duncan had after they were trained in scuba diving and came face to face with the damage being done to the coral reef in the tourist hub of Montego Bay.

'Island Strong' tackles the issue of climate change after the devastation caused by hurricanes Maria and Irma and explores the challenges Caribbean people face in the aftermath of the powerful weather systems. It also explores the steps needed to ensure that life in the islands are not totally disrupted by the systems.

The Gatffest Film Festival will run through a nine-day period and will also feature a film market which will allow industry players to expose their product to a wider market.