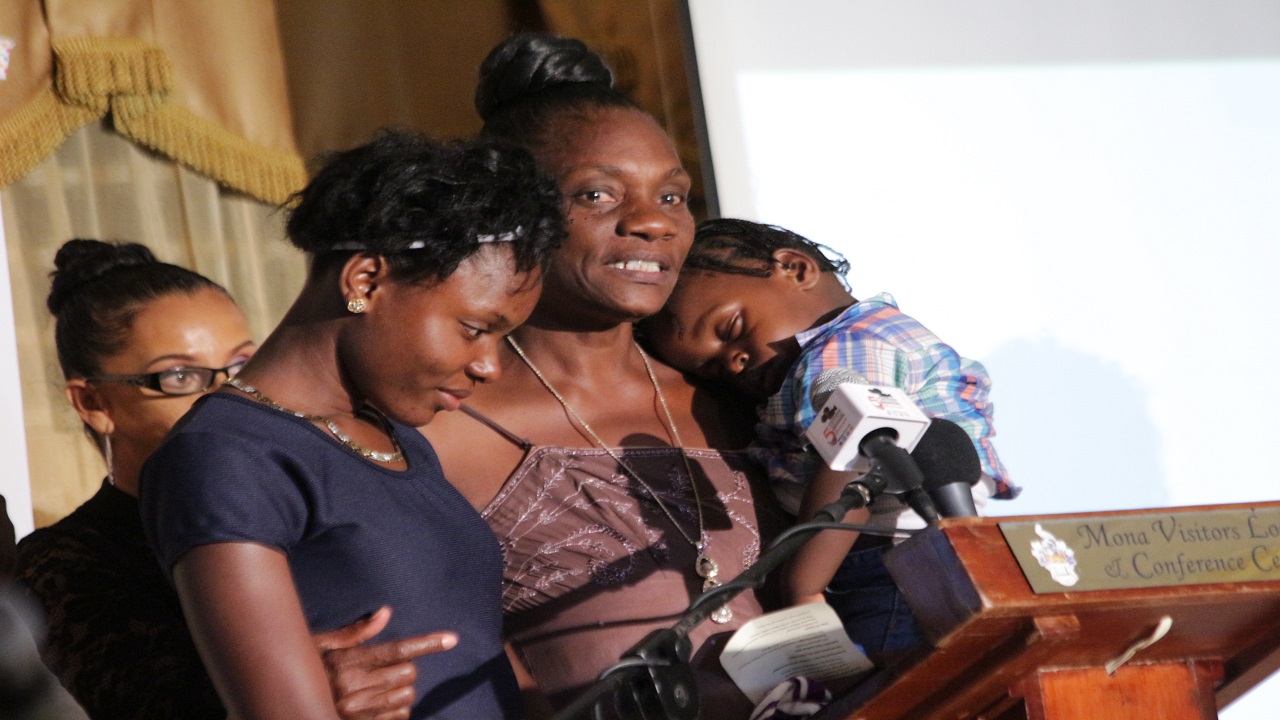 'Children of the Incursion' looks at the impact of the May 2010 incursion of West Kingston children.

Scores of people were introduced to the “Children of the Incursion” at the premiere of the GATFFEST Film Festival at the Mona Visitor’s Lodge last Thursday.

The film features individuals who were children during the time of the May 2010 incursion that sought to find former don, Christopher ‘Dudus’ Coke, who faced extradition to the United States of America to answer to drug trafficking charges.

Allan Powell, a 22-year-old member of the community, who was a teenager at the time, produced the film, under the direction of Ina Sotirova and Eka Campbell.

Allan also gave his story. He, like others, revealed atrocities committed by members of the security forces, during the operation.

Those interviewed also recounted seeing their loved ones being killed, or having them taken away by the security forces, then hearing gunshots.

But 17-year-old Salleyma Wilson, told the production crew that she intends to join the security force.

“I want to become a police. I want to help people and do the things that they didn’t do,” Wilson said, in reference to the actions of the police in Tivoli.

Producer Powell, is a graduate of the University of the West Indies, Community Film Project, which was started in 2012 by Professor Ian Boxhill, Dean, Faculty of Social Sciences. The programme trains youths from deprived communities in film production.

Guest speaker at the event, Dr. Winston De La Haye, chief medical officer at the Ministry of Health, analysed the effects of children who are not giving therapy, after traumatic events.

The GATFFEST Film Festival, will continue until Saturday, June 24 with activities each night at different venues across Kingston and St. Andrew, with the exception of this Saturday, which will be facilitated at the UWI’s Western Campus.

See highlights in the gallery.