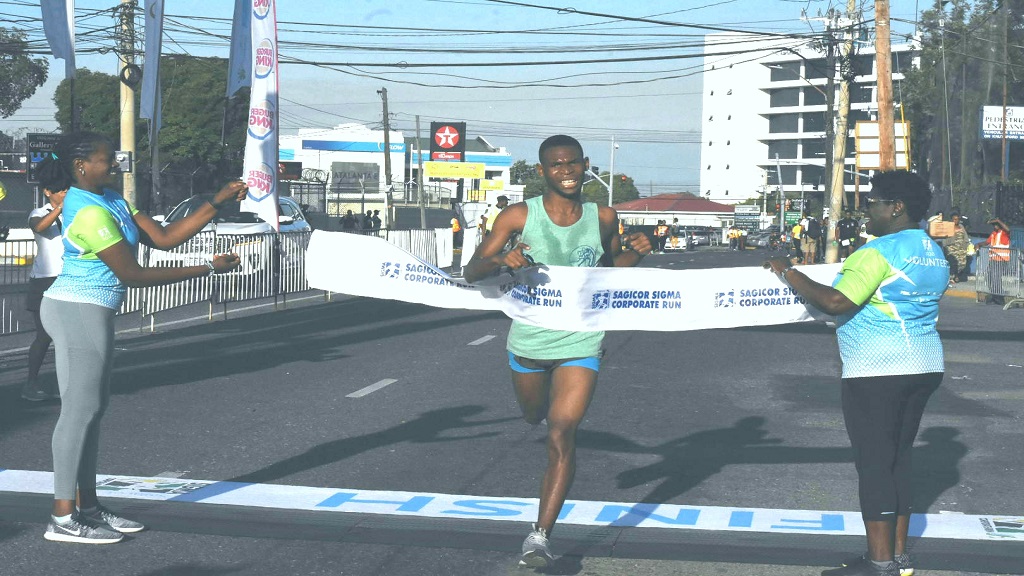 On a perfect day for running, which saw Prime Minister Andrew Holness among the participants in the fundraising event that started at Emancipation Park, Gordon led the 12,722 runners from start to finish to easily succeed in 16 minutes and 57 seconds. 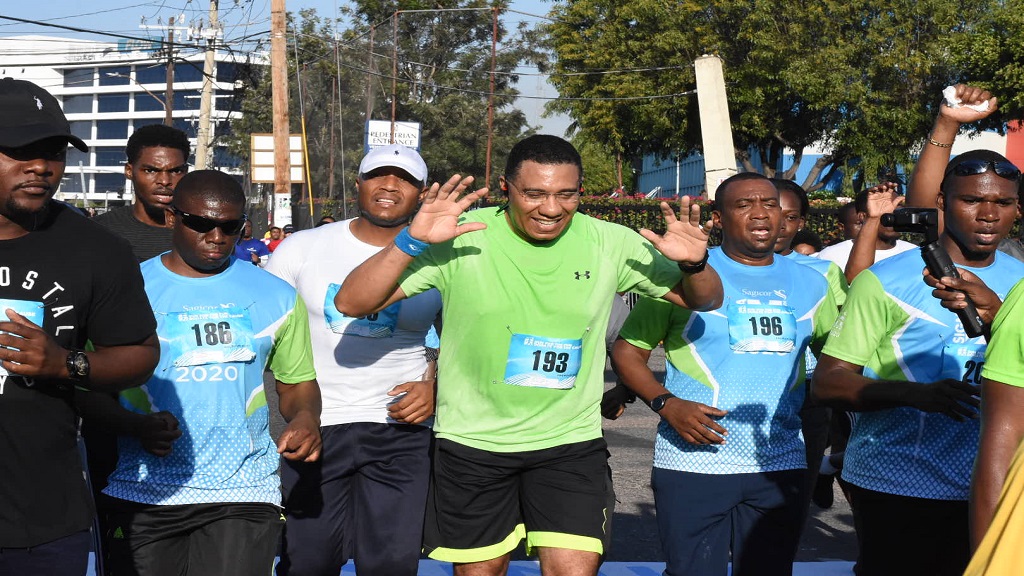 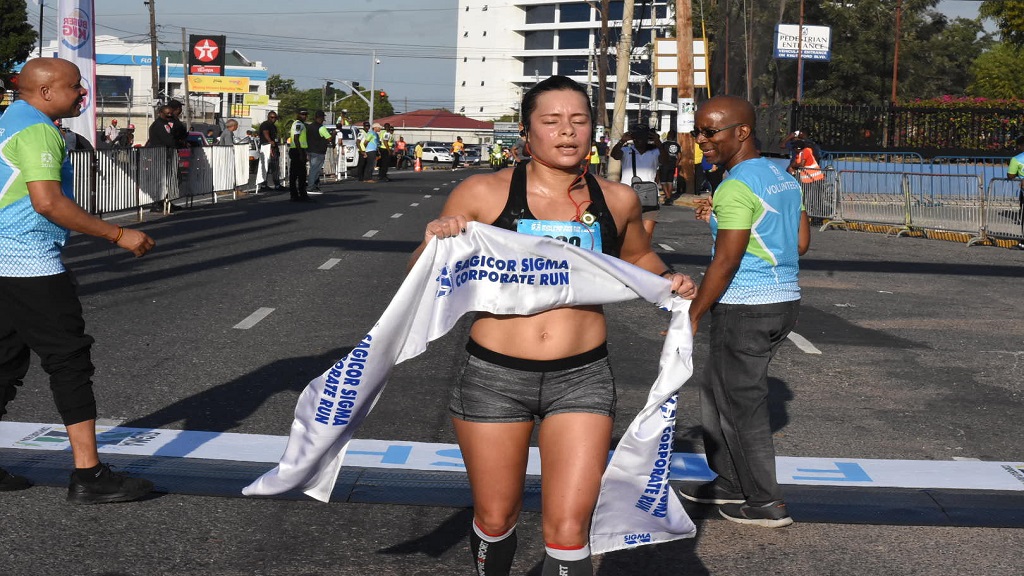 Duwell Allen and Olympian Olivia McKoy, another road race veteran, took the male and female titles in the 5K Walk.

McKoy, who represented Jamaica in the javelin throw, clocked 35 minutes and 37 seconds to top the female section, a time that handed her seventh overall. Paula Sinclair was well beaten into second place in 36 minutes and 56 seconds.

The Sigma Corporate Run is regarded as the largest 5K in this part of the hemisphere.

Funds raised from this year's run will support the Bustamante Hospital for Children, the Savanna-La-Mar Hospital and the Clifton Boys’ Home.