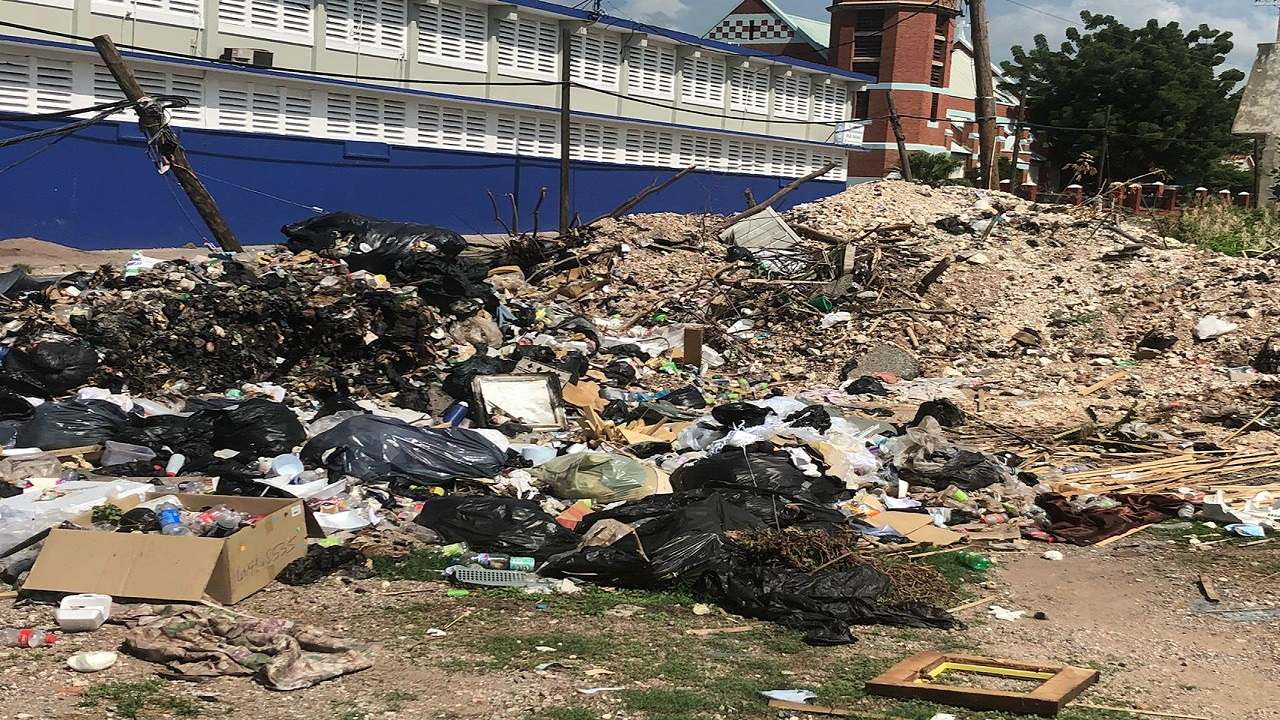 The pile up of garbage at a makeshift dump along Oxford Street in downtown Kingston. (PHOTOS: Kimmo Matthews)

A number of private and public sector stakeholders from downtown Kingston are expressing concern about a pile up of garbage along Oxford Street in the commercial district which they say is a threat to the health of people operating in the area.

According to the concerned parties, unscrupulous persons have turned a section of the road that is located close to St Anne’s Infant School and the west side of the Victoria Jubilee hospital into a dumping area

"A number of businesses, schools are being taken over by rats and flies because of the debris,” one business operator, who wished not to be identified, told Loop News. 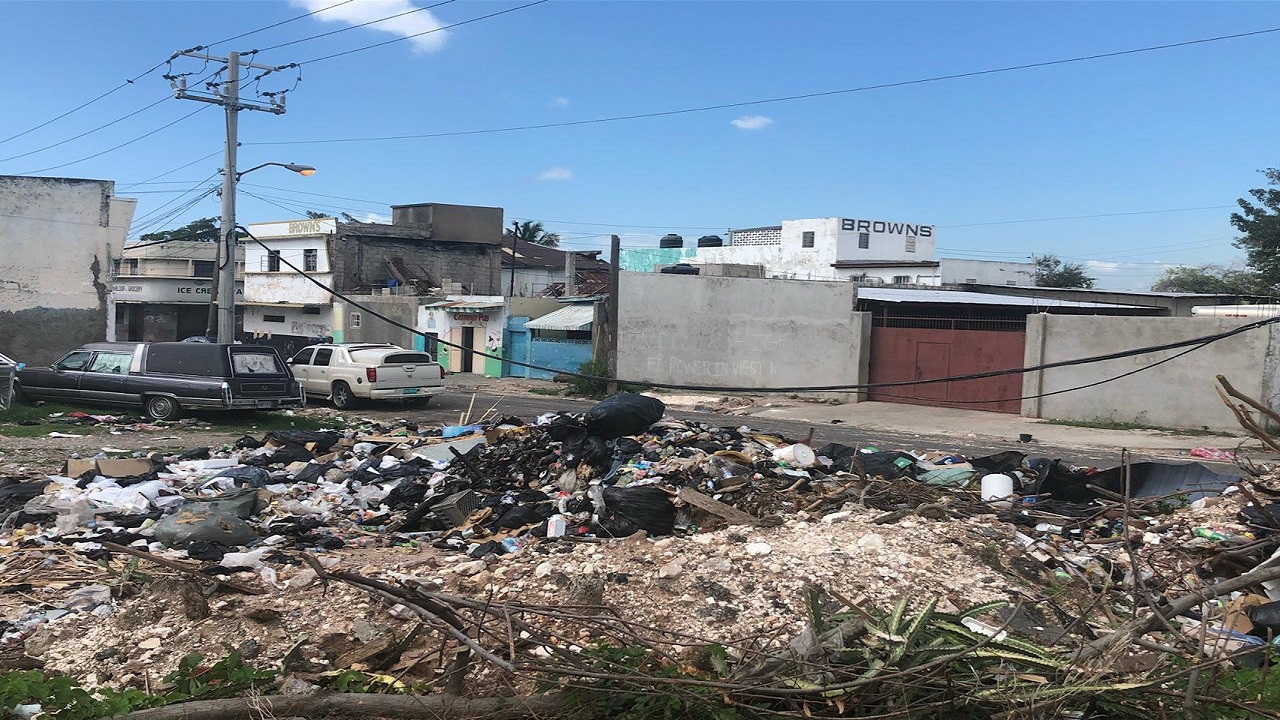 A St Anne’s Infant School teacher said the situation is so severe it is threatening to affect operations at the institution.

“We fear that if this is not dealt with sooner or later, a major health problem will break out in the area,” the female educator said.

Another businessman told our news team that the problem is also threatening to affect the nearby hospital as, according to him, “large rodents are living in the debris and at nights are going into buildings and businesses that are close by.”

According to the stakeholders, for months they have been calling on the National Solid Waste Management Authority to remove the high piles of debris that continue to collect in the area, but have been left frustrated by inaction by the authorities.

NSWMA looks to clamp down on persons littering, urinating in public