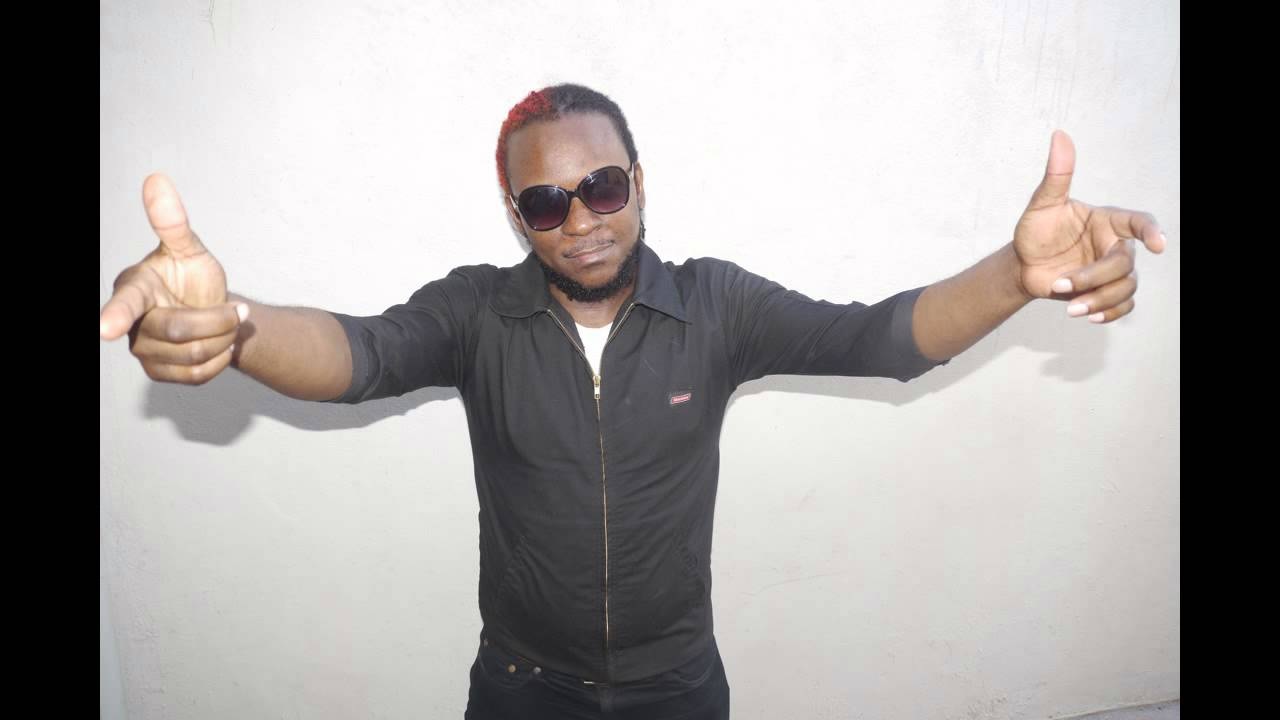 He was heading home from Boom Sundays at about 5 in the morning when he parked up to purchase a cup of porridge from a vendor, then all hell broke loose when a bus smashed into his Honda Ridgeline, upending the vendor's pot and injuring bystanders.

"Right now, ah the seat belt save mi life or mi head woulda go through the windscreen," a shaken up Ganggoolie told Loop News after the accident.

"Another man got it worse than me, a dumb man who push cart in the market, his head buss up, everything. The bus send the Ridgeline cross the road and into the bystanders dem," he said.

Ganggoolie said he made a report to the Spanish Town police.

"Mi brain ah hurt me ,mi back, and mi neck, mi stomach ah hurt me, right now, is a private doctor mi a go," he said.

Fantan Mojah: I have no problem with Jah Cure